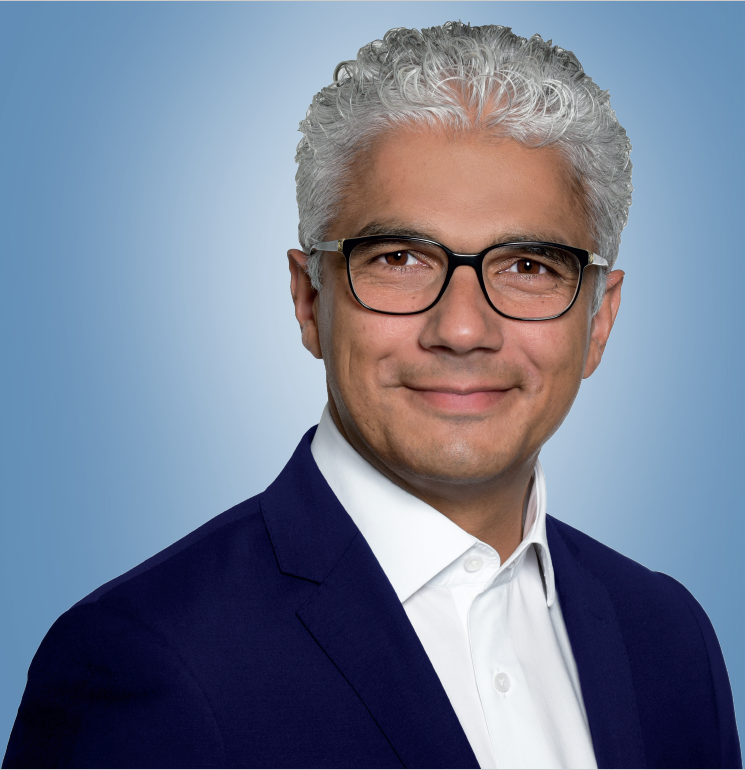 Ashok-Alexander Sridharan, who won a recent mayoral election in German city of Bonn, has his roots in the South Indian state of Kerala.

Sridharan, who will be appointed as the country’s first Indian origin mayor, also brought the Christian Democratic Union (CDU) to power in Bonn after over two decades by defeating the ruling Social Democratic Party.
German Chancellor Angela Merkel, who heads CDU, congratulated Sridharan.

Sridharan’s father, who was an Indian diplomat, immigrated to Germany in the 1950s and married his German mother.

The 50-year-old had earlier served as treasurer and assistant mayor in the nearby Koenigswinter town. 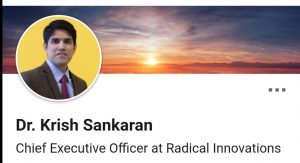 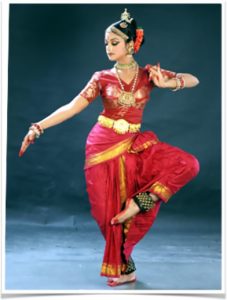 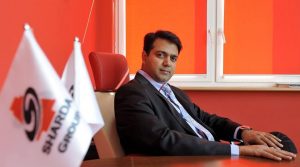 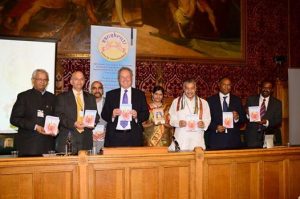 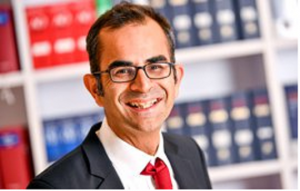 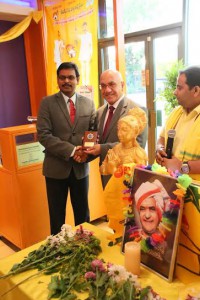 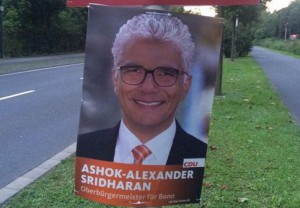 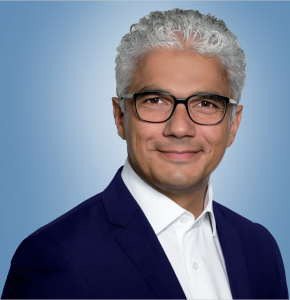