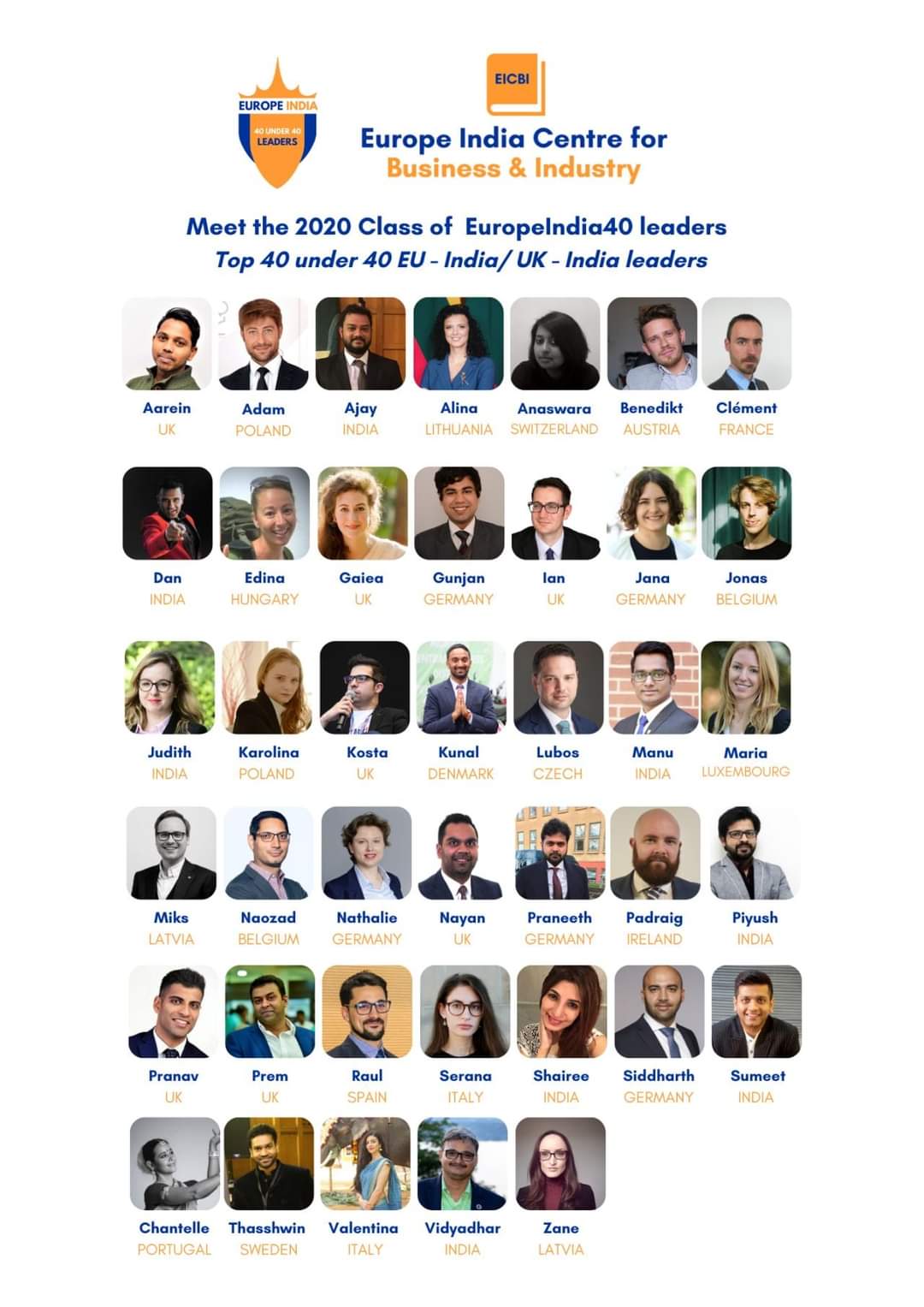 #EuropeIndia40, an initiative of #EICBI which is in its 2nd year to discover Top 40 under 40 Europe India Leaders, covers the stories of young leaders & their contributions in promoting #EUIndia / #UKIndia relations. 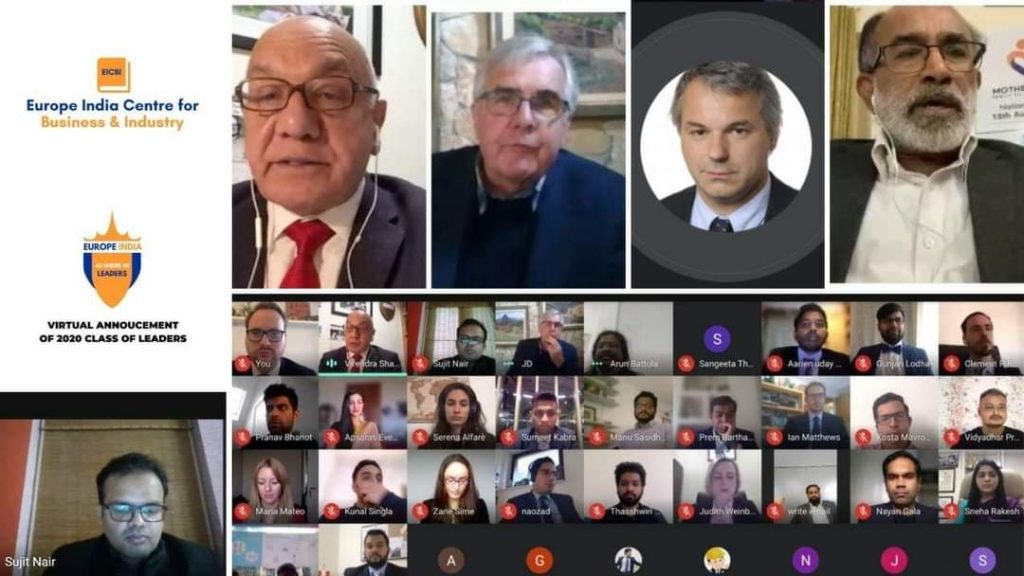 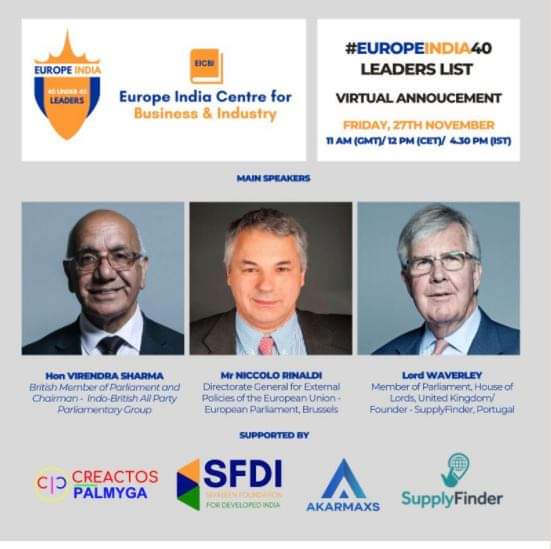 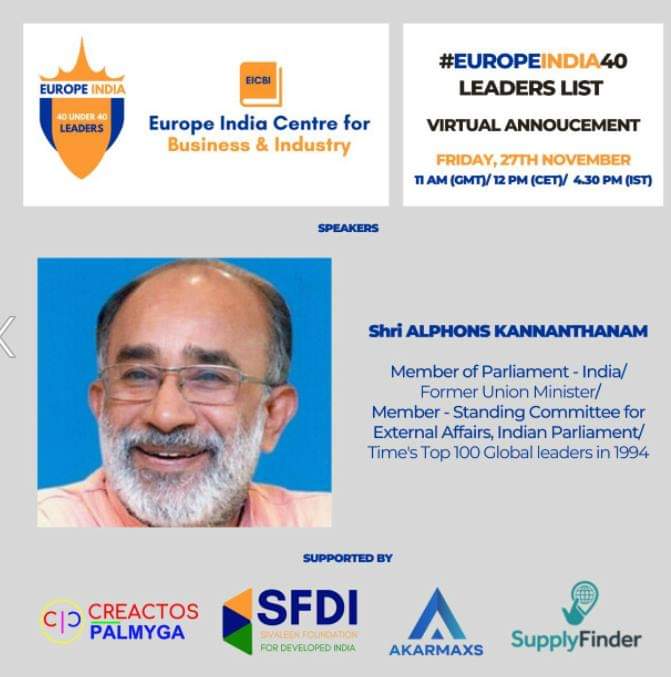 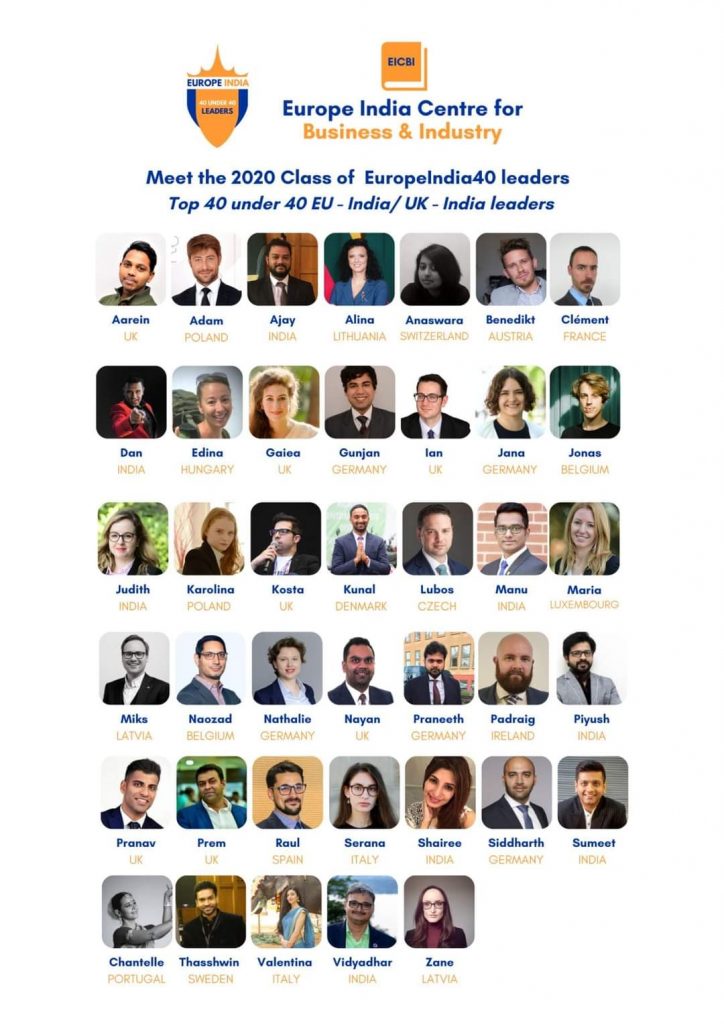