Stop Shiromini getting deported. She is three months away from completing a degree . 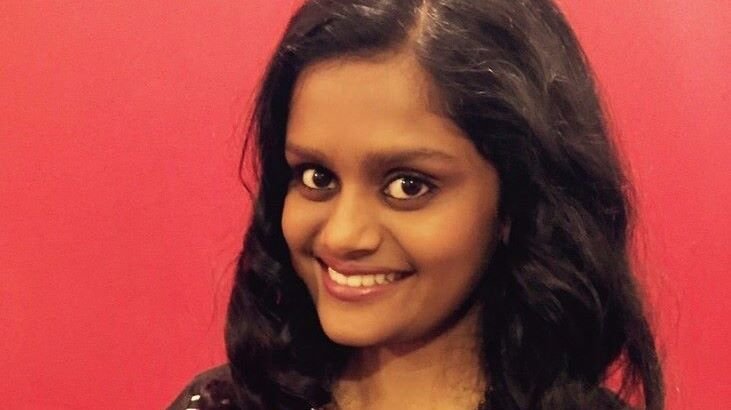 My mother and I completed 8 years in the UK today (23/02/17). My mother Roshani and I were arrested on Tuesday(21/02/17) and were informed that our application was refused. A ticket back to Sri Lanka is booked for the Tuesday the 28th of February. We were handed the refusal letter which states “You do not have a right to appeal or administrative review against the decision to refuse your application” we were taken home straight away to pack a bag and taken to Caernarfon police station. Before being put in the cell I was assured that we would shortly be taken to the detention centre. My mother and I were separated and put into two private cells. We arrived to the Yarl’s Wood Removal Centre at 7pm on 23/2/17.
I am currently three months away from completing all exams and assessments to graduate in BENG Electronic Engineering (Honors). I achieved 84% in first year, 77% in second year and 87.5% so far in the first semester of third year. As you can see, I’m easily on target on getting a first class and graduate on the 20th July.
I seek for help from everyone to overturn the decision to deport me on the 28th February.
My mother and I are seeking for help from everyone to overturn the decision to deport us onFeb 28/02/2017

No Thoughts on Stop Shiromini getting deported. She is three months away from completing a degree .