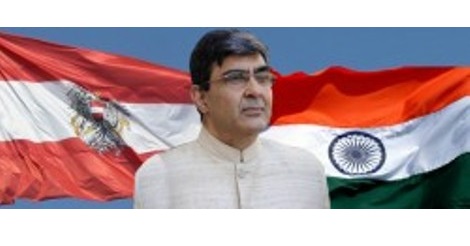 Earlier, Ambassador Misra served in different capacities at India’s Embassies and Consulates in Paris, San Francisco, Thimphu, and Geneva, where he was India’s Deputy Chief of Mission to the World Trade Organization (WTO) from 2003-2006, during an intensive phase of the Doha Round of trade negotiations.

At the Ministry of External Affairs, New Delhi, Ambassador Misra headed the United Nations Division, dealing with economic and social issues, during 2009-10. His responsibilities included the global economic and developmental issues, environment, climate change, and human rights, being addressed in different organizations in the UN system. During 2001-2003, he headed the Division of Multilateral Economic Relations, and was closely involved with the development of India’s Look East Policy.

Ambassador Misra also functioned as Director at the Afghanistan-Iran desk in the Ministry of External Affairs (1993-95), and in the Foreign Secretary’s office. From 1995-98, he was seconded as Director to the Ministry of Finance, and dealt with issues relating to foreign trade policy, and market-related reforms in India’s petroleum sector.

Aside from English, Rajiva Misra speaks French and Hindi.

Ambassador Misra is married to Amita, a senior professional with the UN. They have two daughters.

Home › About Us › Contact/Opening Hours

The Embassy of India, Vienna, can be reached by different means and at different addresses. Find below the contact information to each of them.

Visa Services
Visa services have been outsourced. All visa applications (except Diplomatic, Official and UN Passports) will be collected and delivered by BLS International Visa Services.
Hegelgasse 17, Top 9 (near Schwarzenbergplatz)
1010 Vienna

Disclaimer: Applicants for Indian Visa may kindly note that BLS International Visa Services Center, Vienna (mentioned above) is the only authorized center for application of Visa to the Indian Embassy in Vienna.

Library
(for information inquiries)
Tel : +43 1 505 8666 30
Email: marketingofficer@indianembassy.at
Embassy’s Library is open daily from 10AM to 1PM. 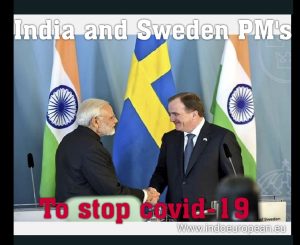 Sweden PM connected with India PM to fight against COVID-19 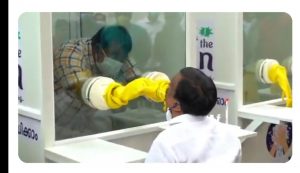 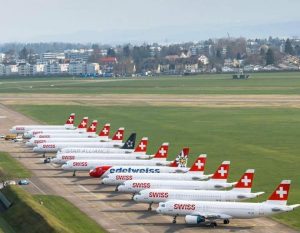 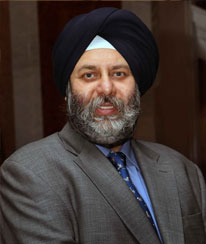 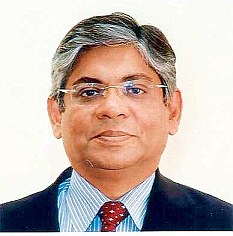 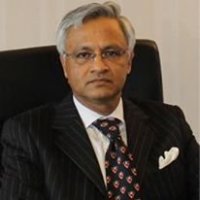 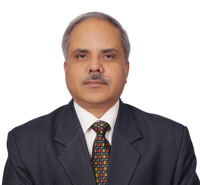 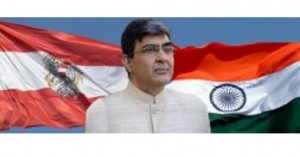 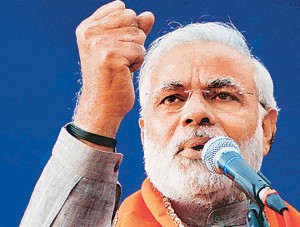 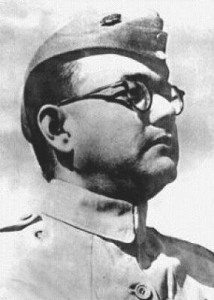