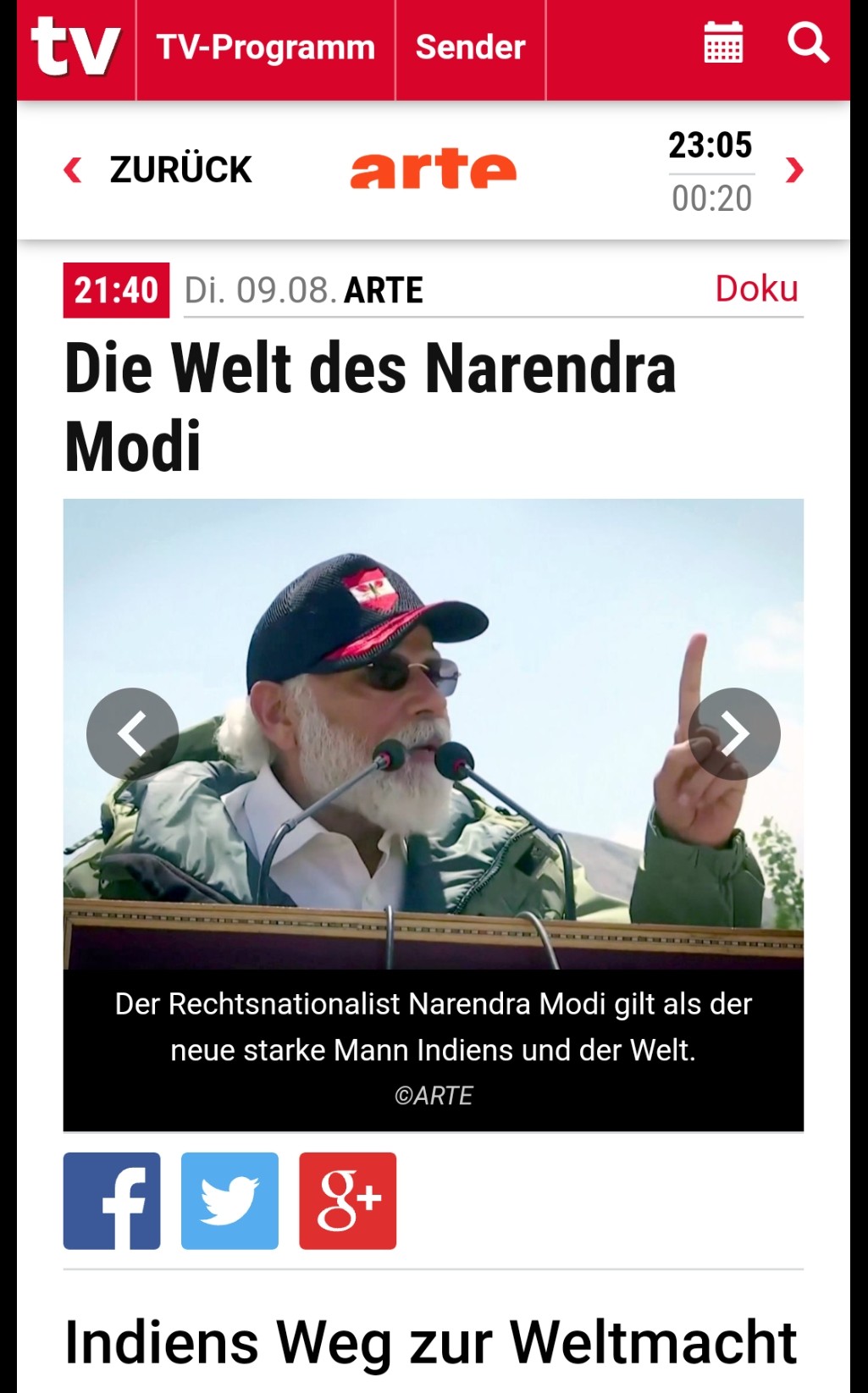 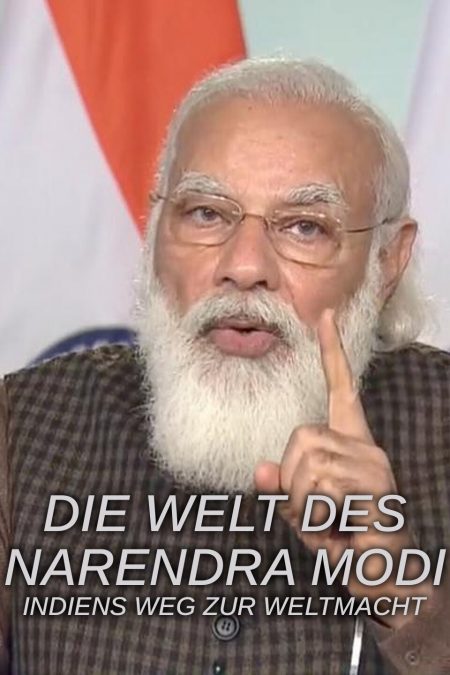 Right-wing nationalist Narendra Modi is considered the new strongman in India and the world. This Janus-faced thoroughbred politician knows how to stage himself and is one of the world’s most followed personalities on Twitter. Equally adept at playing the role of pacifist guru and war chief, Modi has a reckoning with history: he wants to restore India to its original purity and central place in the world order, he is an indispensable figure on the international stage and one of the masterminds of the Indo-Pacific strategy, a new democratic alliance against China. “He has incredible energy and is probably the best Hindi speaker the country has ever had. But if you look at the values ​​he represents, it’s terrifying,” says Modi’s main opponent. Internationally, India has never been as powerful as it is today, domestically it has never been so nationalistic and authoritarian. Who is Narendra Modi? And: into which future does he lead the subcontinent 70 years after independence? 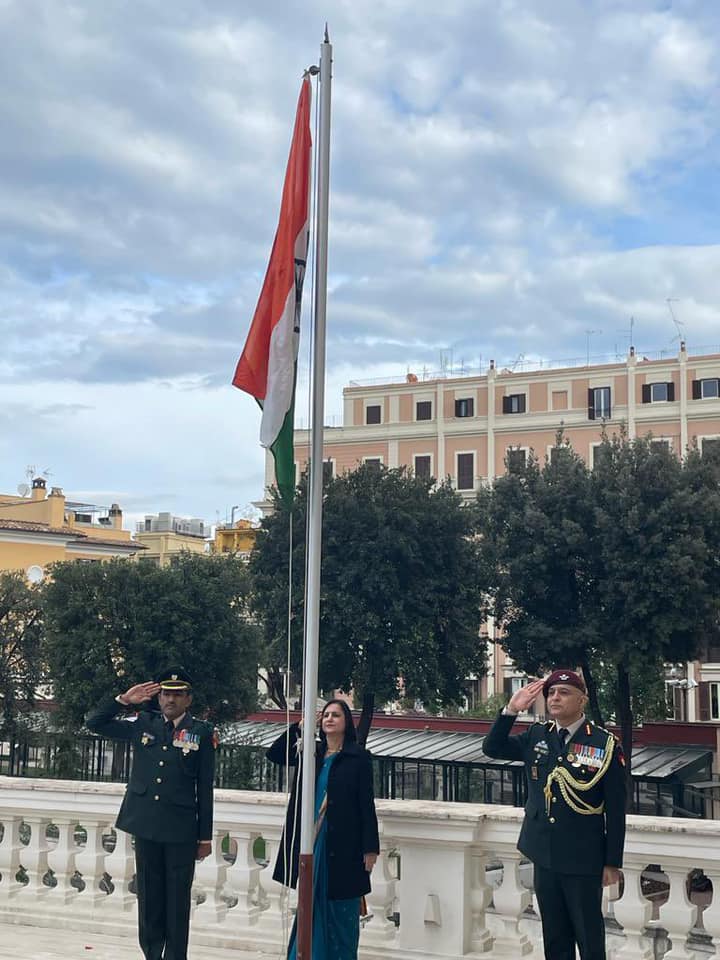 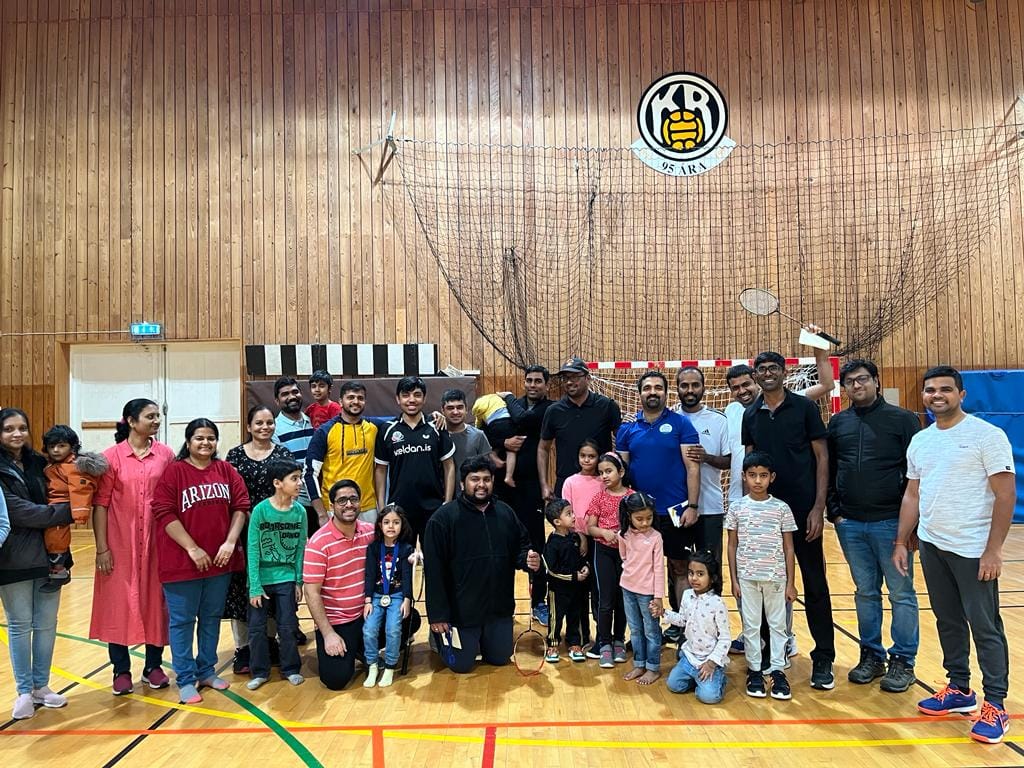 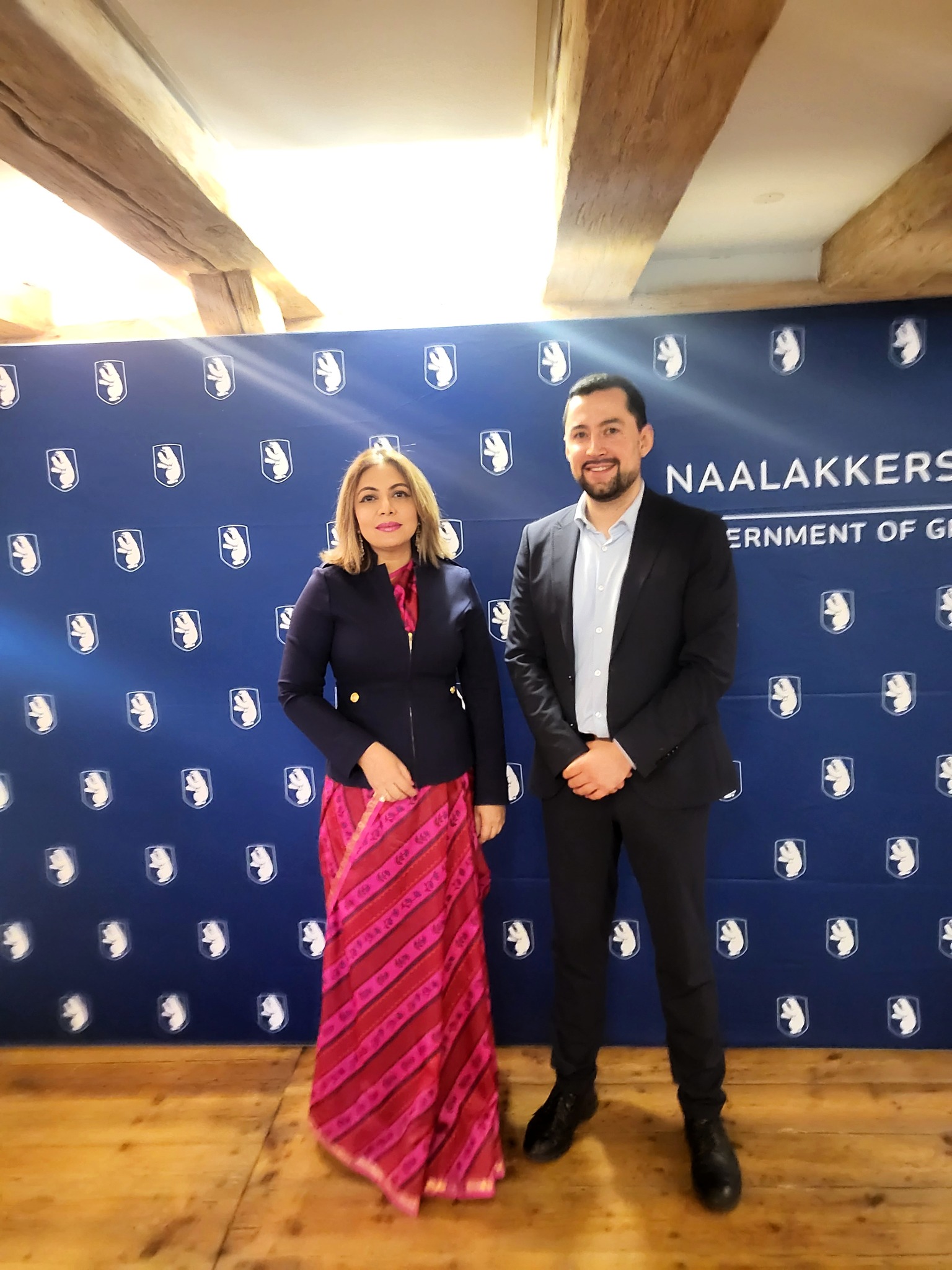 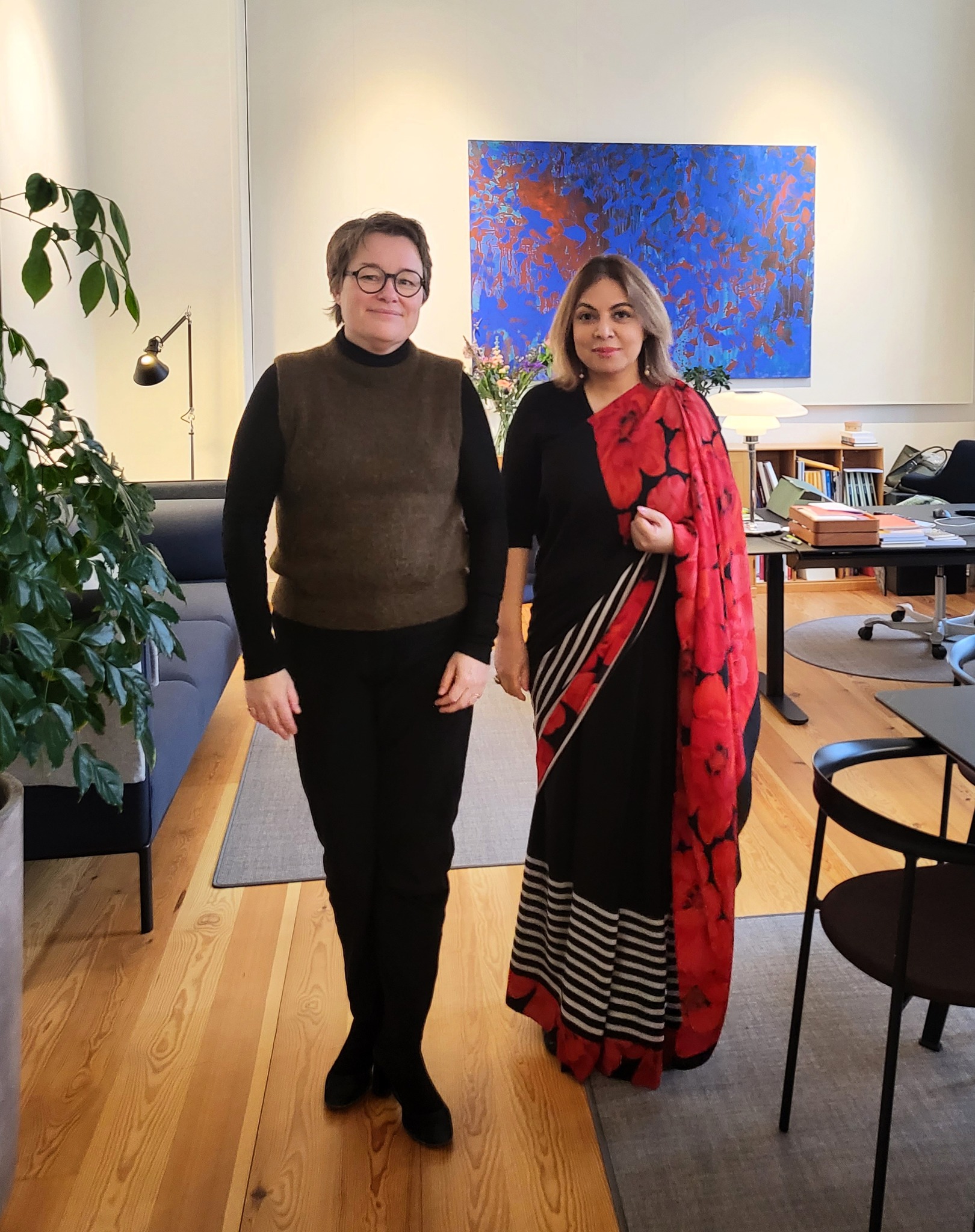 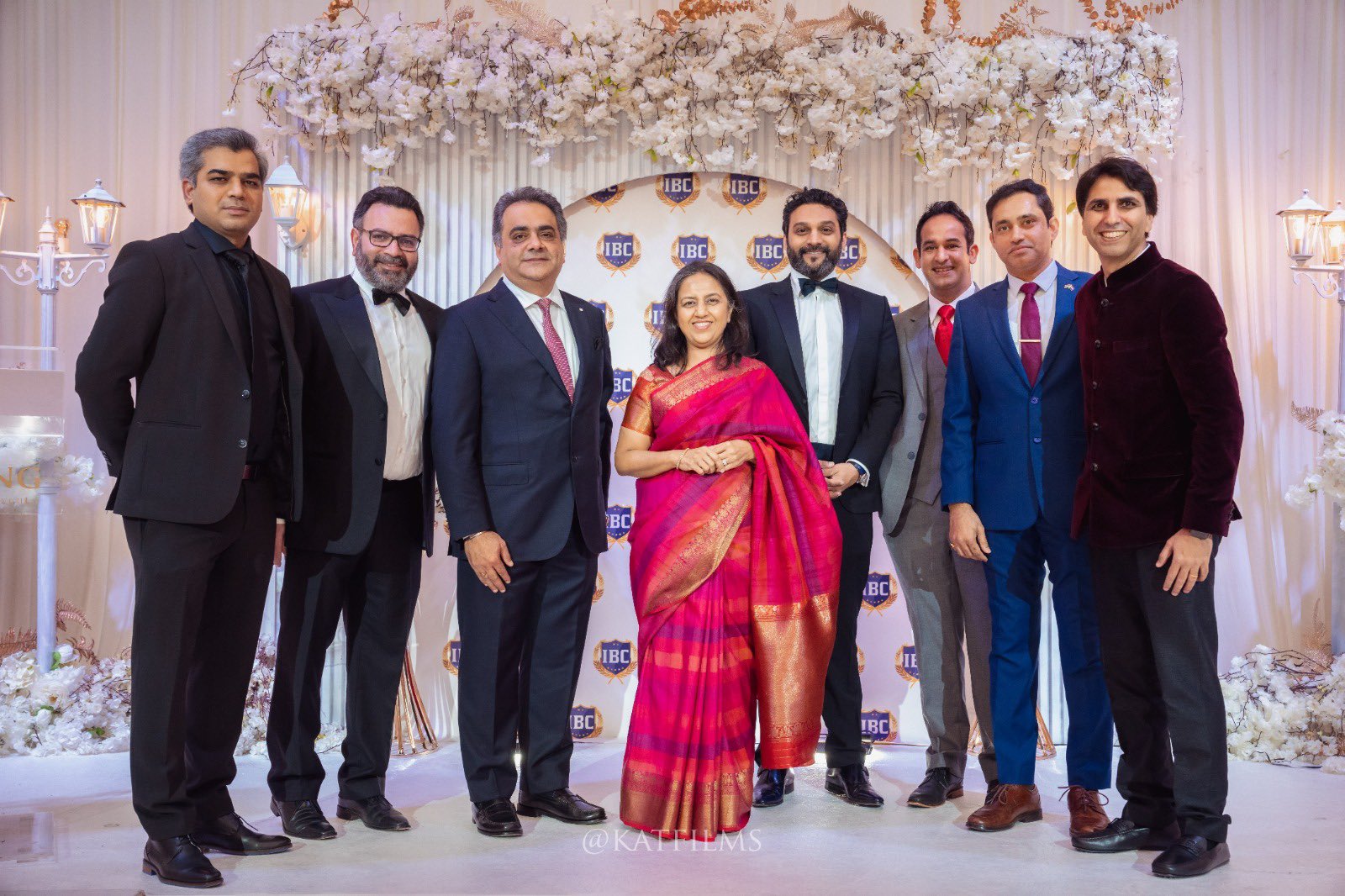 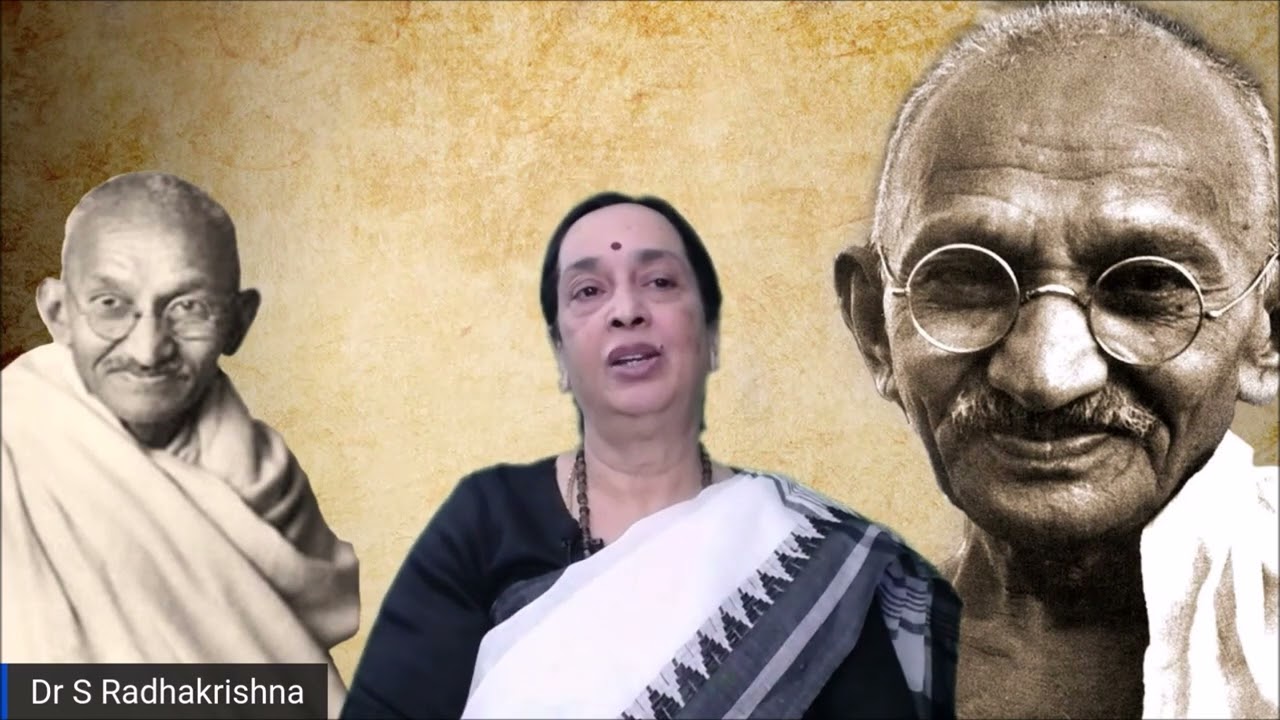 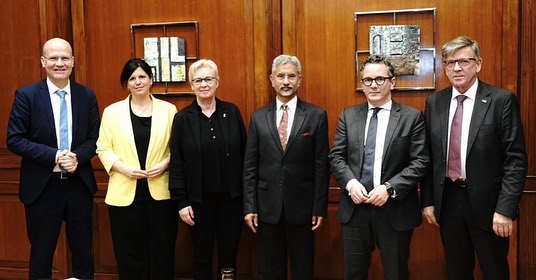 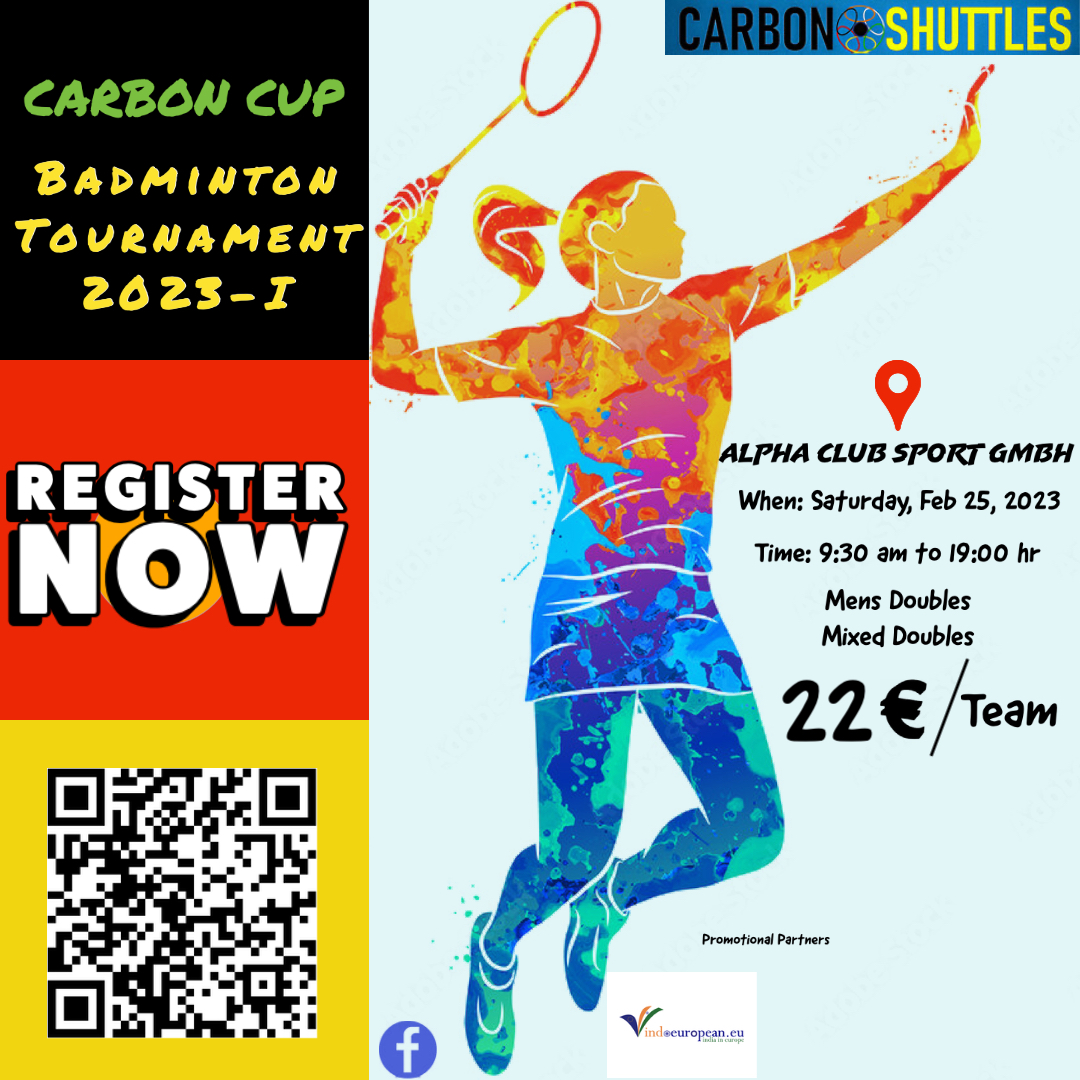