Shortage of Skilled workers in Germany 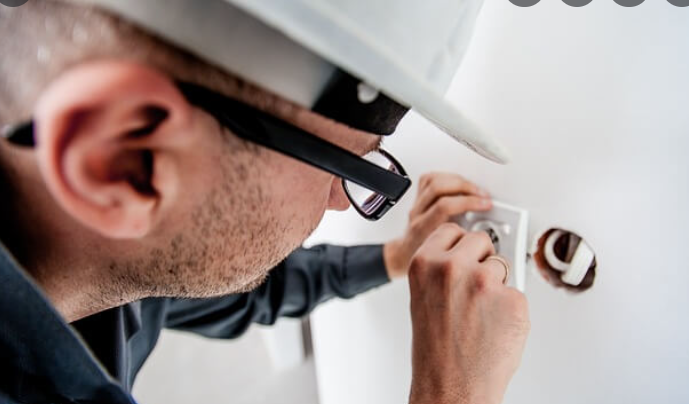 Detlef Schele, the chairperson of Federal Employment Agency (BA), said in an interview that Germany is short of skilled workers.
He stated that Germany’s population growth will lead to a rise of almost 150.000 working-age Germans this year and “much more dramatic” in the next few years.
Scheele said, “From care to air conditioning to logisticians and academics; there will be a shortage everywhere.”
“I don’t know why nobody is talking.”
He said that the problem could only be solved by training up unskilled workers,
helping women involuntarily working part-time hours to do more, and – most importantly of all – by bringing more immigrants to Germany. Scheele stated,
“We need 400.000 immigrants each year.”
“In other words: significantly more than in previous years.” He added it was about “targeted immigration [to fill] gaps in the labour market.”

German To Stop quarantine pay for unvaccinated workers in Germany by admin started at 25 September,2021

German To Stop quarantine pay for unvaccinated workers in Germany

Vistara Airlines Announces Flights From Delhi to Paris From Nov 7 No Thoughts on Shortage of Skilled workers in Germany