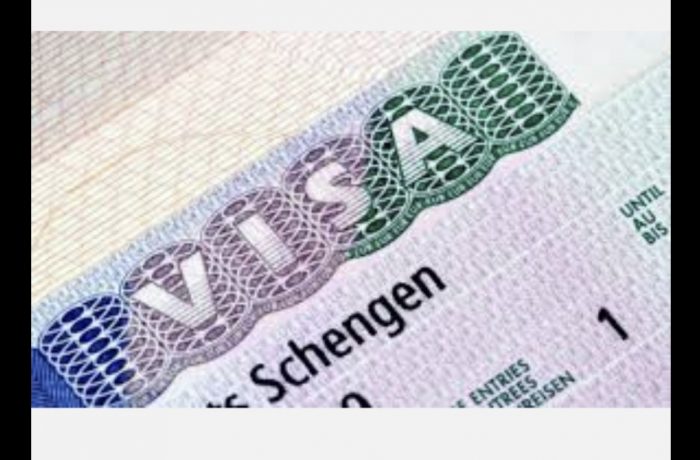 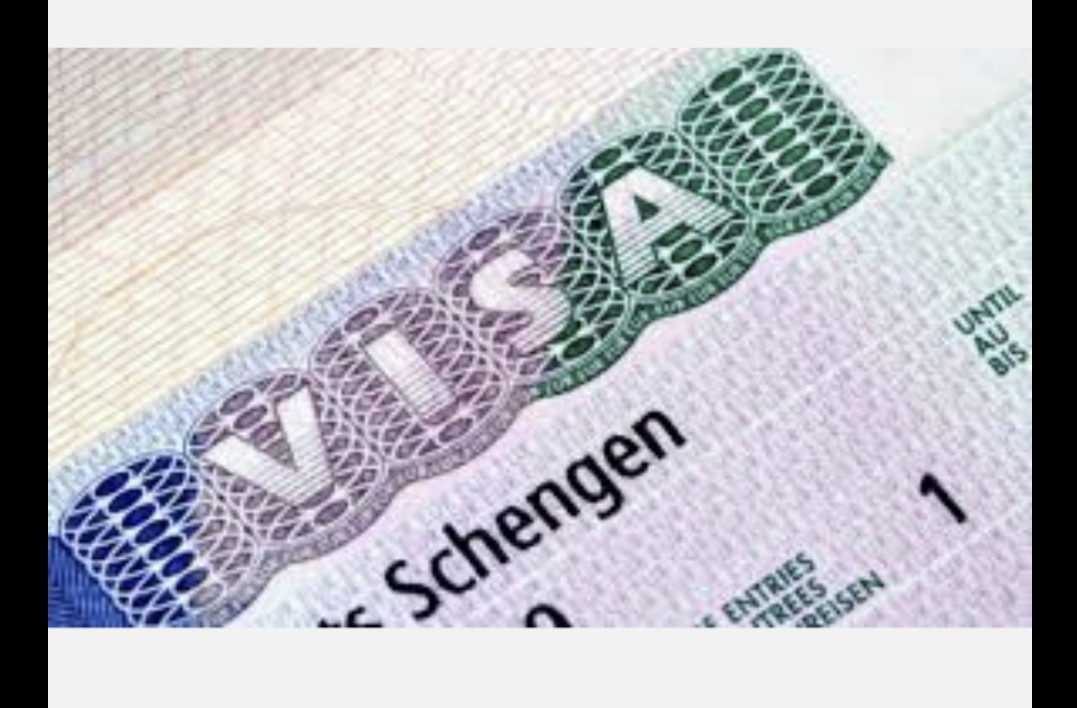 Travellers on expiring Schengen Visas who cannot leave Germany due to the travel restrictions imposed in Germany, Europe and further in the world will not face any legal charges until June 30, if they cannot leave.

The German Ministry of the Interior, Construction and Home Affairs (BMI) has issued a decree on Thursday this week, announcing that those holding Schengen visas that are about to expire or have already expired are permitted to remain in Germany until June 30, 2020.

“With this regulation, the BMI takes into account the special situation of holders of expiring Schengen visas, who are temporarily unable to leave Germany and return to their home countries due to the far-reaching restrictions on international travel connections. This is to prevent a punishable, unauthorized stay,” a press release on the ordinance reads

The regulation has been announced in the Federal Gazette and has come into force on April 10, 2020. A possible extension beyond June 30, will be asserted later by taking into account current developments.

Due to the Coronavirus pandemic, Germany has reintroduced land and air borders with Austria, Switzerland, France, Luxembourg, Denmark, Italy and Spain, sea border with Denmark, valid until April 15.

The country has still in place border controls that were extended last November due to secondary movements at the external borders at the land borders with Austria, set to expire on May 12.

Only this week, the Federal Government of Germany announced it would still not apply border checks with Belgium and Netherlands.

The decision not to impose controls at the border with the Netherlands and Belgium comes at the time when the European Commission has invited all Schengen Members States and the Associated Schengen Member States to prolong external border controls set to expire mid-April, for another month.

Austria today The final Performance of the day was the scintillating music medley on patriotic songs by the Band Vayu by admin started at 28 January,2023

EOI Vienna is organizing virtual narration of Mahatma Gandhi’s Quest in the service of Humanity by admin started at 28 January,2023

India in Spain Amb Dinesh K Patnaik unfurled the National Flag, read out Hon’ble President of India’s address to the nation by admin started at 28 January,2023

Full text of the address of President Droupadi Murmu on the eve of the 74th Republic Day India by admin started at 28 January,2023 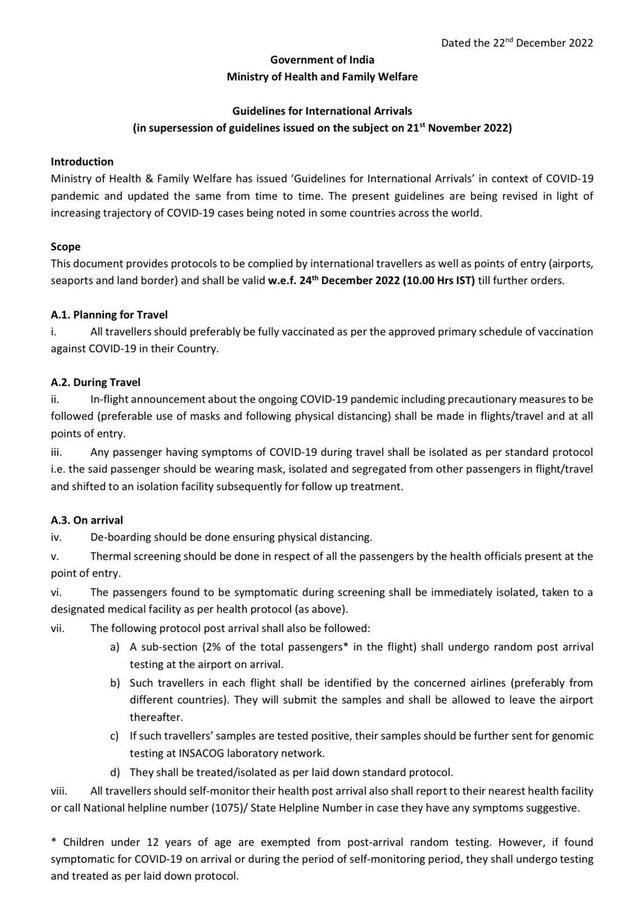 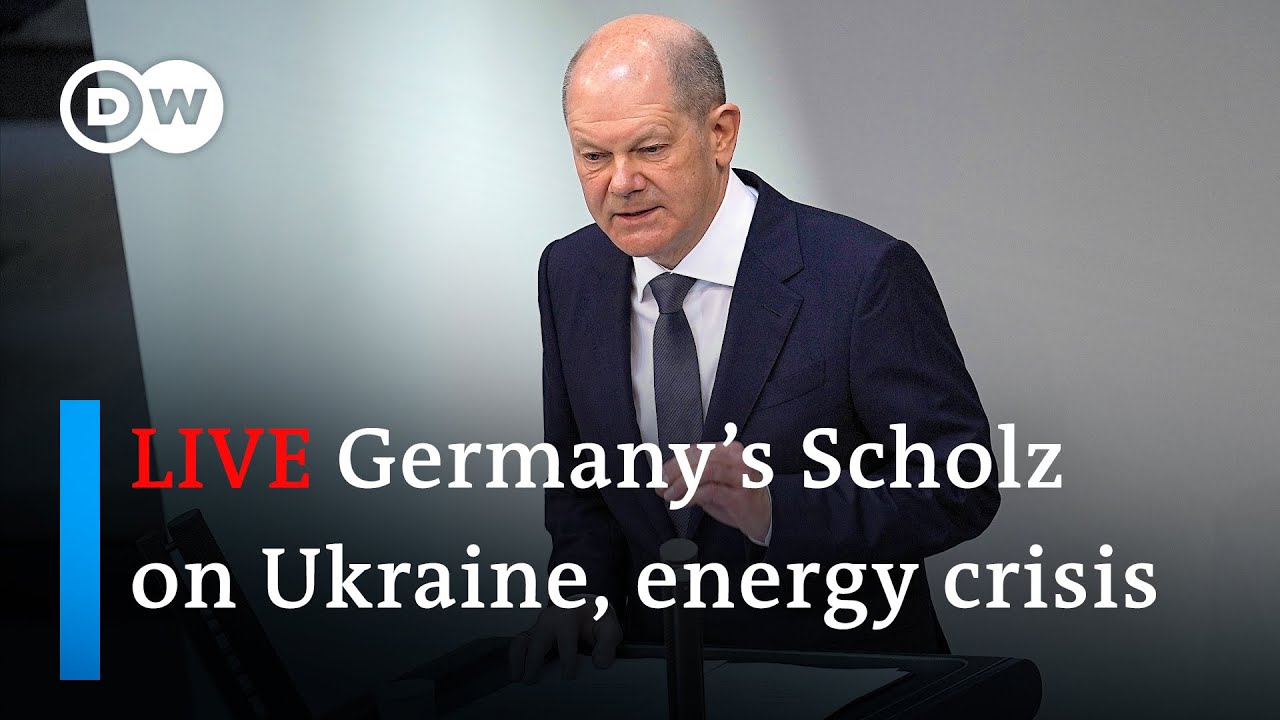