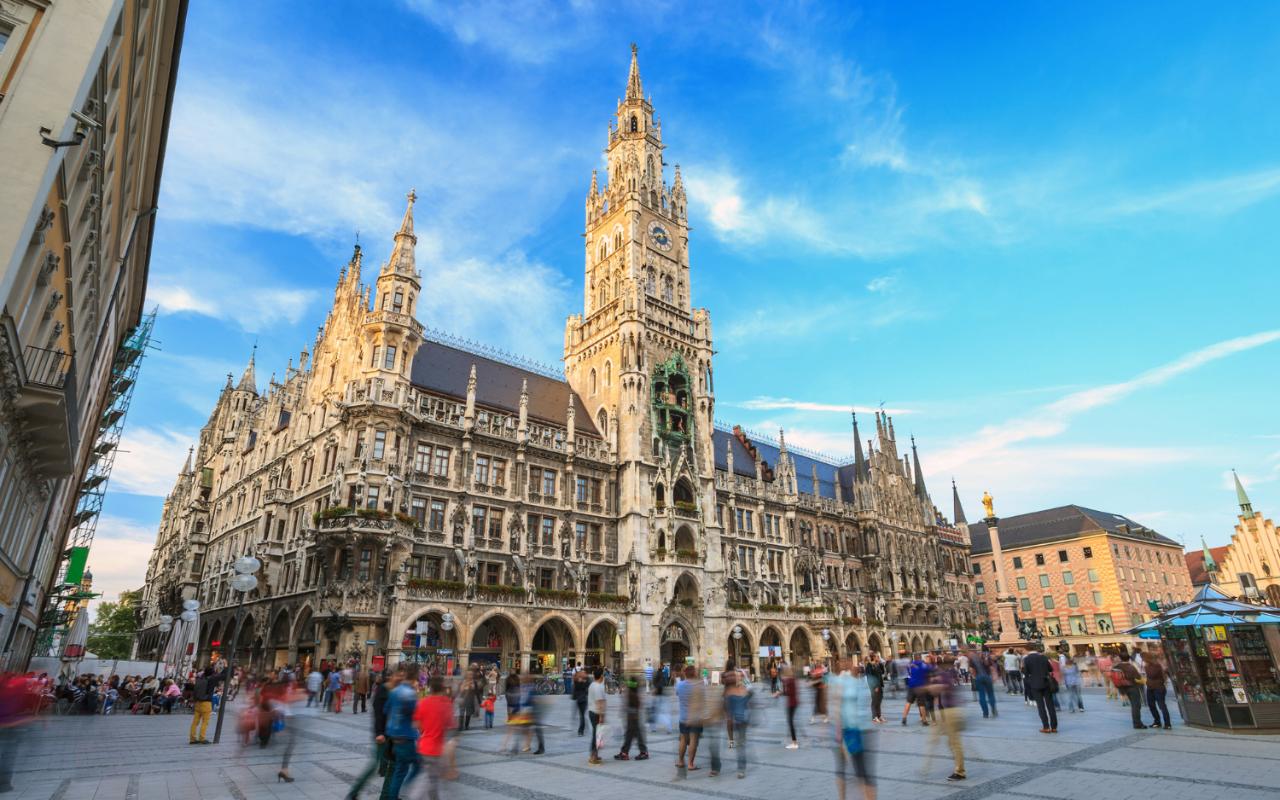 Police currently believe that an 18-year-old German-Iranian acted alone, killing nine people and then himself. They have not yet identified a motive; the man had no criminal record. Munich spent hours under lockdown.

The shooter killed nine people then himself, and also injured at least 16 more on Friday in Munich. Police said it was too early to comment on a possible motive, but added they believed the shooter to be a young German-Iranian resident of Munich, who had lived there “for a long time.” He had no criminal record.

The shooter opened fire near a fast-food restaurant and then again at the nearby Olympia shopping center in the north of the Bavarian capital, just before 6 p.m. local time (1600 UTC). He subsequently fled the scene, prompting a city-wide manhunt and state of emergency.

Police at one point engaged and shot at him, only for him to escape. They later found him dead, killed by a self-inflicted gunshot. The corpse was roughly one kilometer (just over half-a-mile) from the scene of the initial shooting.

The city was in lockdown for hours; 2,300 emergency services personnel were mobilized, public transport was suspended until the early hours of Saturday, the main train station evacuated.

In a late-night press conference, shortly after police cautiously announced the all-clear, Munich police chief Hubertus Andrä described the operation as “without doubt my most difficult day” in the role.

Ten people are dead, one of them the suspect, after a shooting at a Munich shopping center which shut down the city for hours. Police believe the attacker was an 18-year-old German-Iranian; his motive’s not yet known. (23.07.2016)

Social media and breaking news: Keep calm and don’t retweet everything you see

“Three youngsters” were among the dead, Andrä said, while children were also among the injured.

“The motive, and the background of the crime are still totally unclear, the investigators are working full tilt and will continue into the night,” Andrä said, adding that the process should move relatively quickly, as police were confident that they had identified the suspect. Defining whether the shooting was a case of somebody running amok, or an act of terror, would require more information on a possible motive, he said.

Andrä said the suspect used a “pistol,” contradicting earlier reports of a suspect or suspects on the loose with larger weapons.

For a time, police had worked on the assumption of “up to three” shooters; Andrä said that eyewitness reports forced police to presume that more than one person was involved. Two people had left the scene at speed in a car, prompting suspicion, but police investigated them: “They have nothing to do with the incident,” police chief Andrä said.

Several other unsubstantiated rumors punctuated a chaotic evening in Munich, including multiple reports of secondary shootings at key sites in the city, which proved not to be true. Similarly, conflicting reports on the shooter, what he was wearing, and what he might have said at the scene circulated.

On Saturday, police commandos conducted an early morning raid on an apartment in the city’s Maxvorstadt neighborhood, where local media said the gunman lived with his parents.

Officials have yet to confirm whether the raid was connected to the attacker.

Messages of solidarity pour in

French President Francois Hollande called the shooting a “terrorist attack” and a “disgusting act that aims to foment fear in other European countries.” Other world leaders rushed to offer support, condolences, and well-wishes as news of the active shooting and manhunt spread on Friday night.

No Thoughts on Munich shooting – teenager kills nine and himself