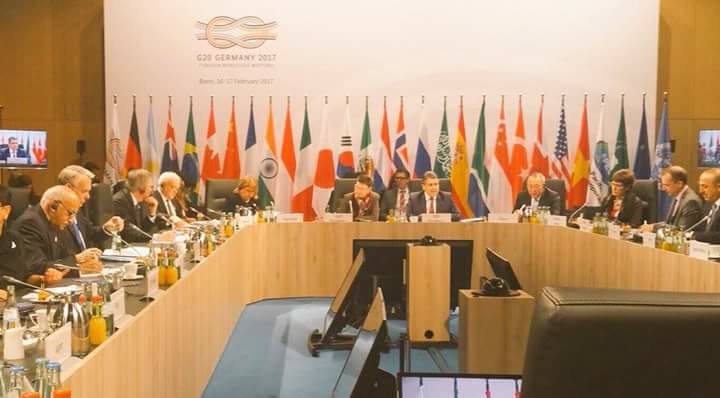 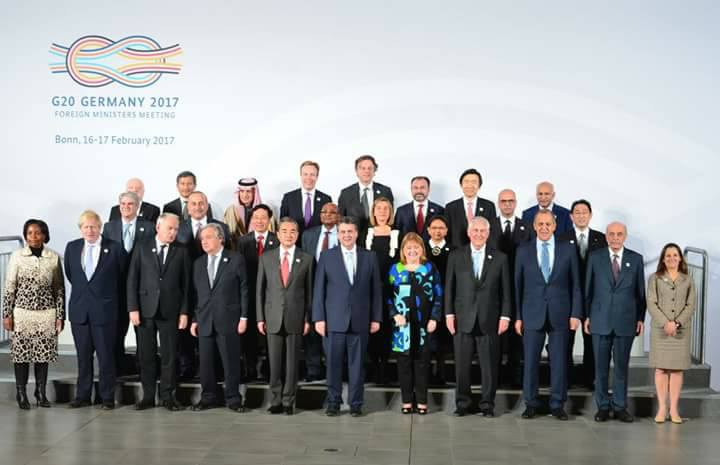 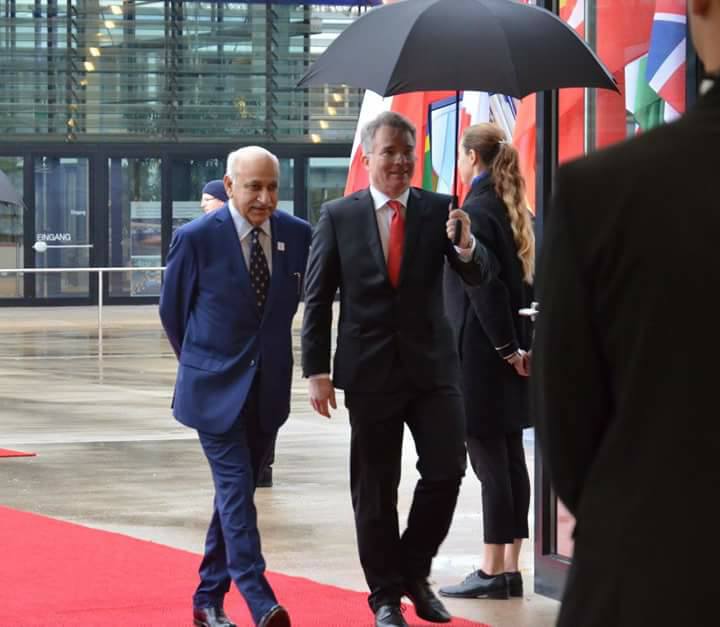 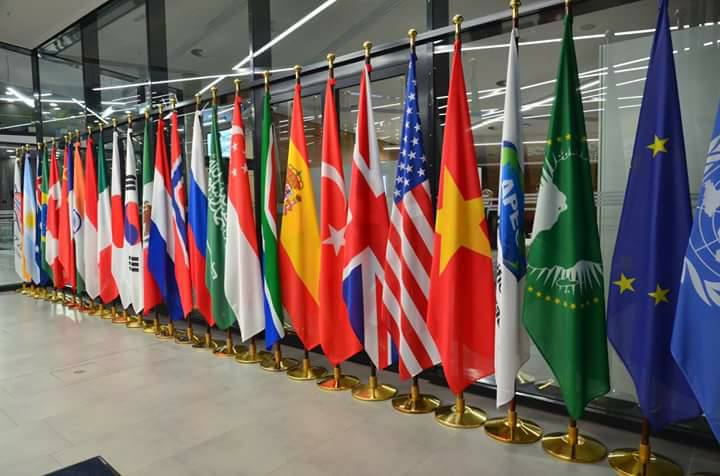 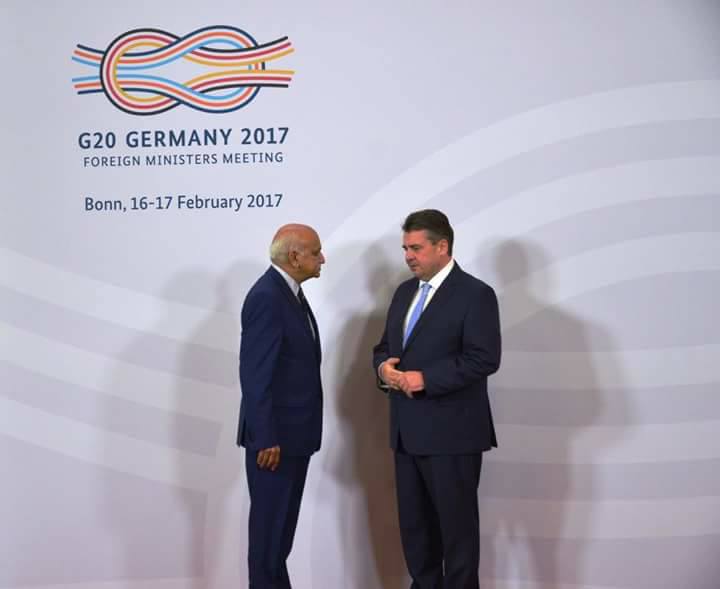 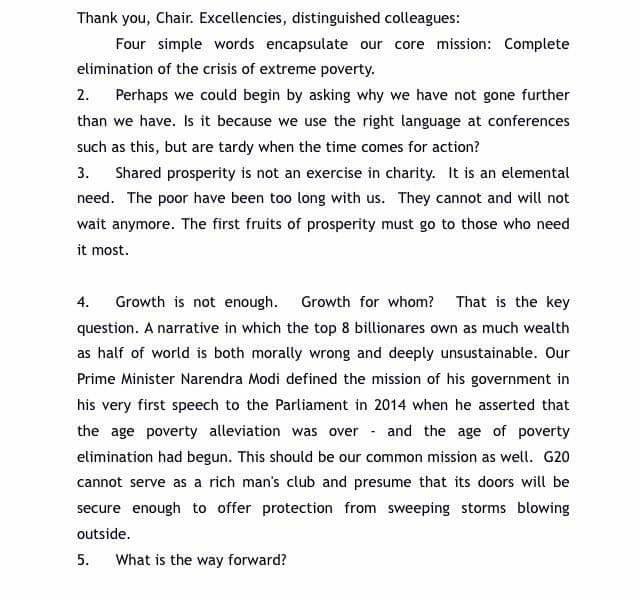 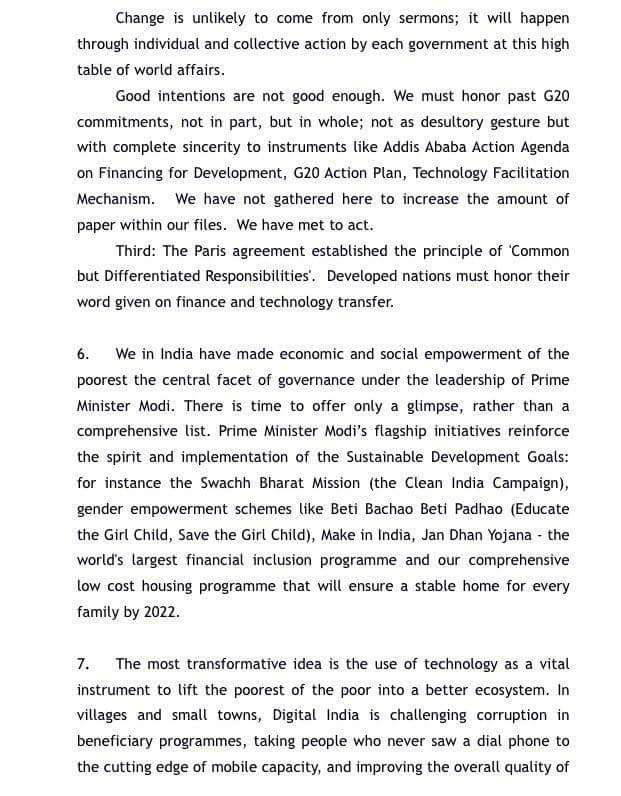 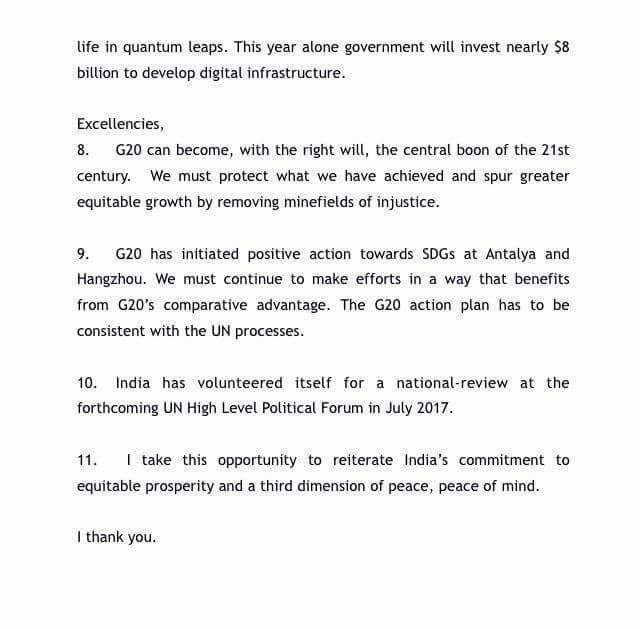 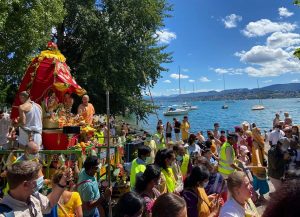 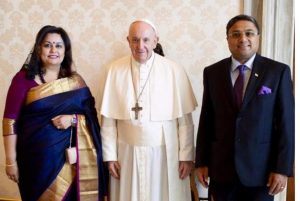 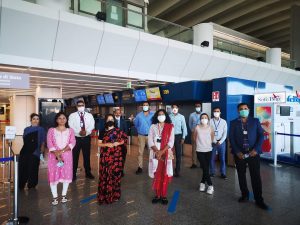 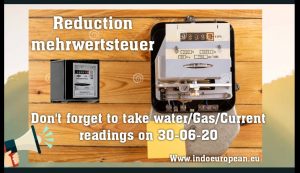 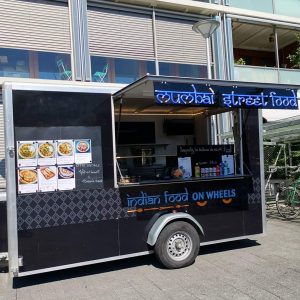 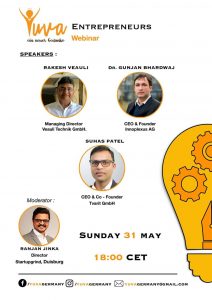 In the spirit of Yuva’s mission to create Indian entrepreneurs in Germany. 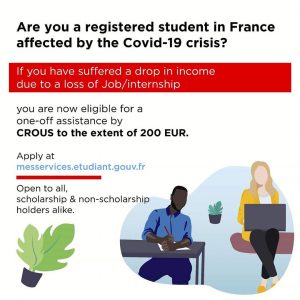 Indian students in France check are you eligible for financial aid 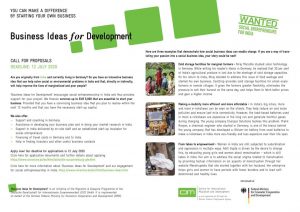 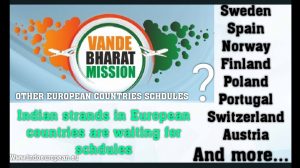 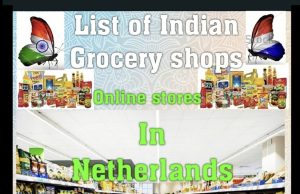 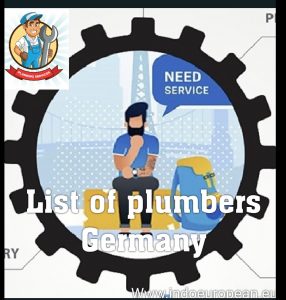 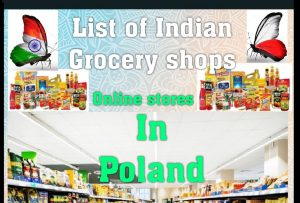 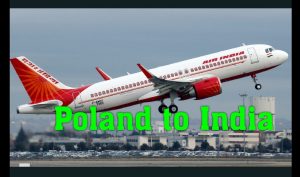 Registration of Indian nationals stranded in Poland for return to India 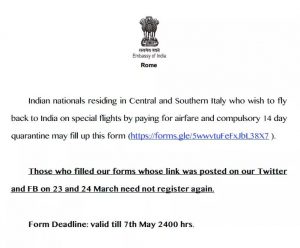