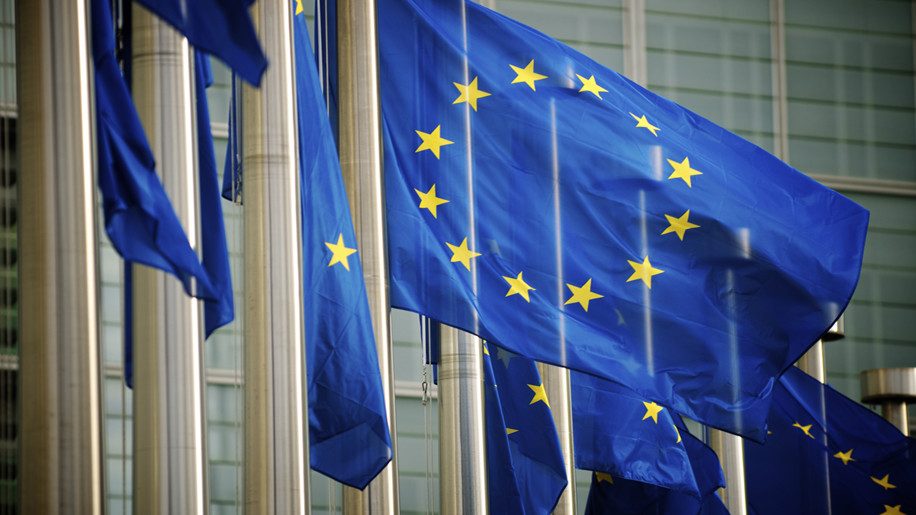 About four years from now, Indian passport holders will be able to obtain online a Schengen visa to visit any of the 26 Schengen Area member countries, including here France, Germany, and Italy, as the European Union’s Commission is working to digitalize the procedures for obtaining a Schengen visa

.Revealing its plans, the Commission has announced that by 2026, it will launch a platform that will enable nationals of third countries under the Schengen visa-free regime, Indians included, to apply fully only including by paying the visa fee online and also submitting the documents online.

The visa will no longer be granted in the form of a sticker either, but rather “in the form of a 2D barcode, cryptographically signed by the Country Signing Certificate Authority (CSCA) of the issuing Member State.”

The platform is, in particular good news for those who need a visa to transit the Czech Republic, Germany, France, and Spain on their way to a non-Schengen country like the United Kingdom. 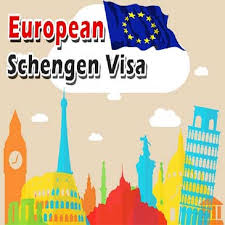 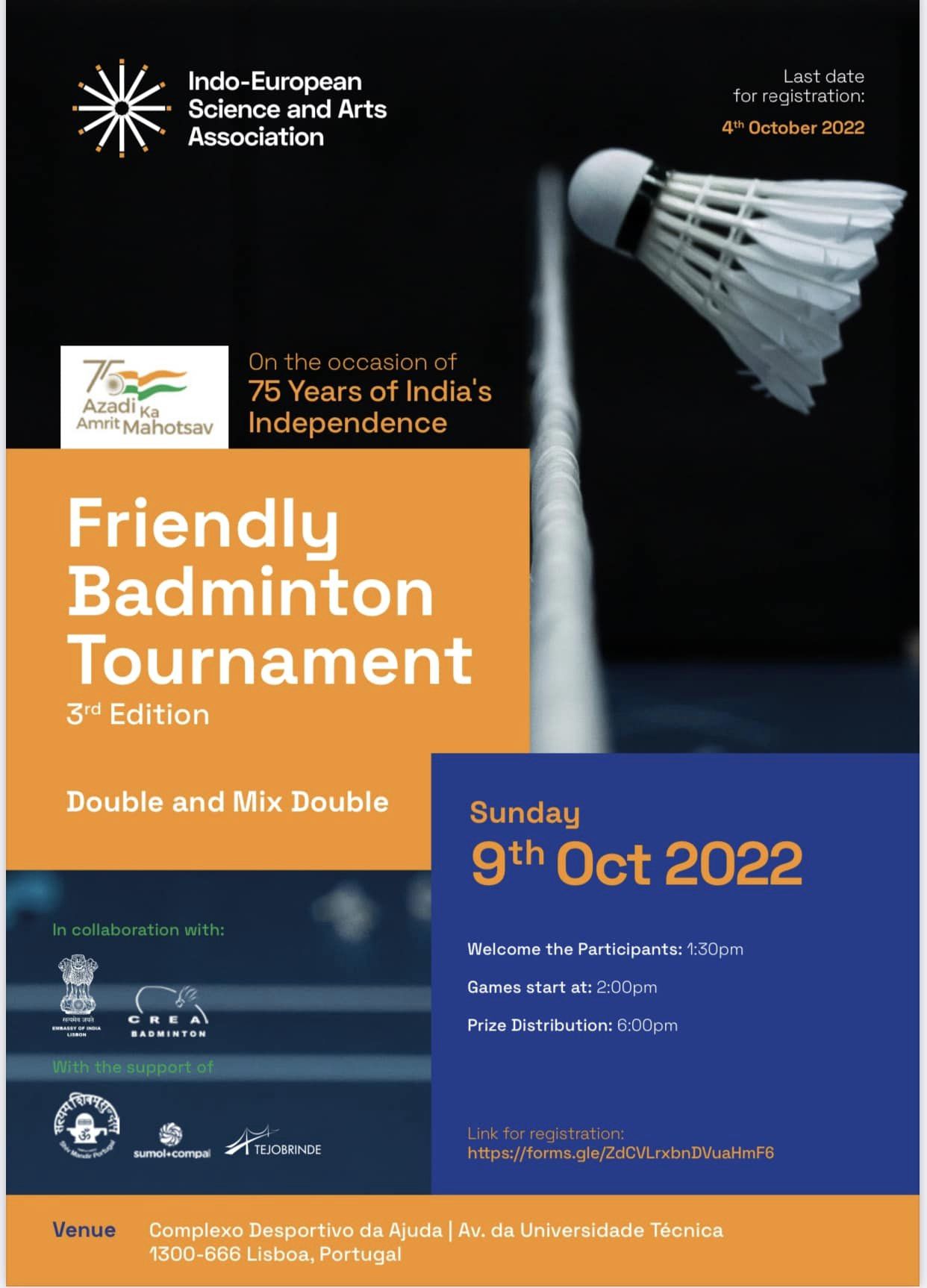 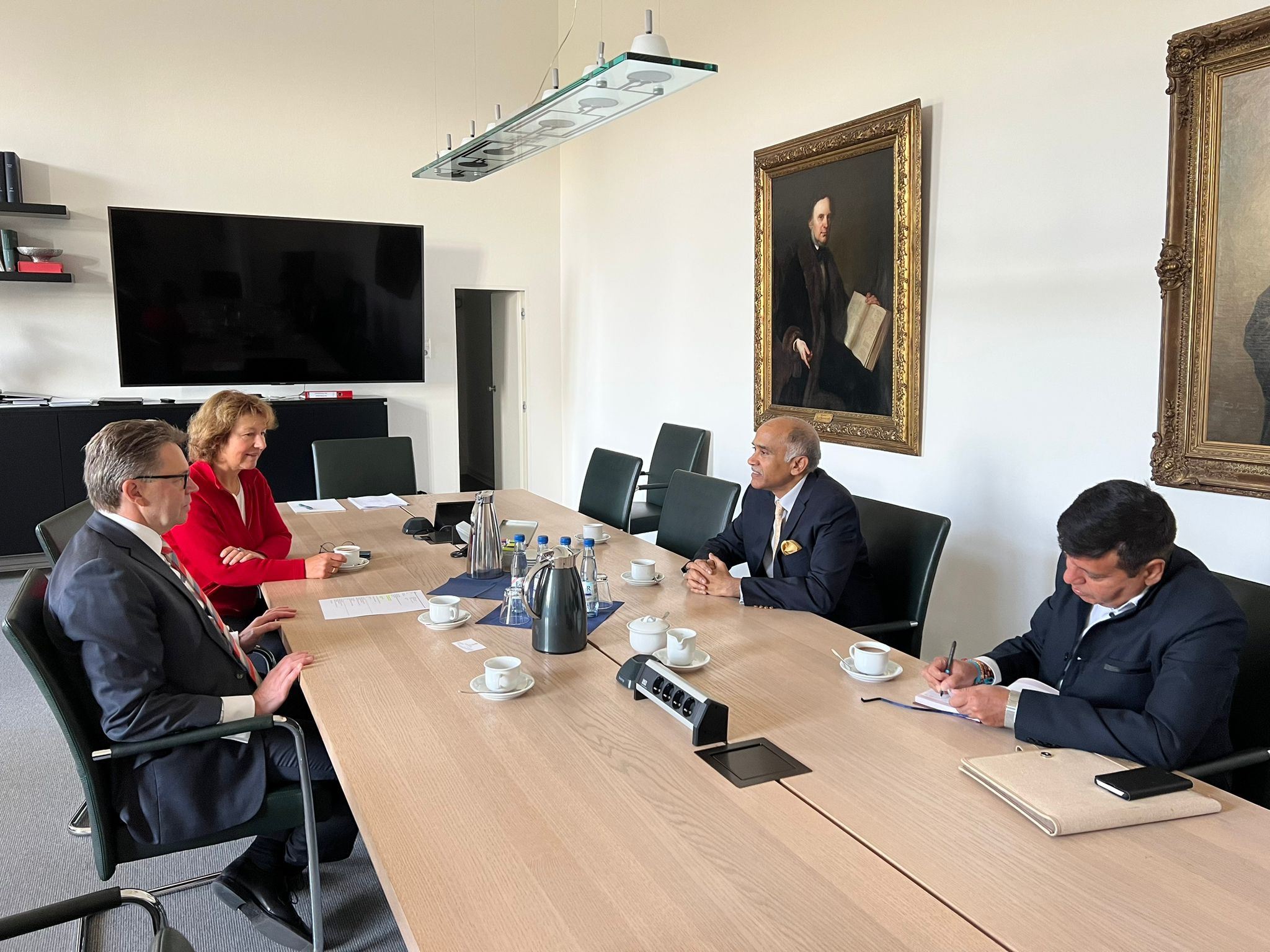 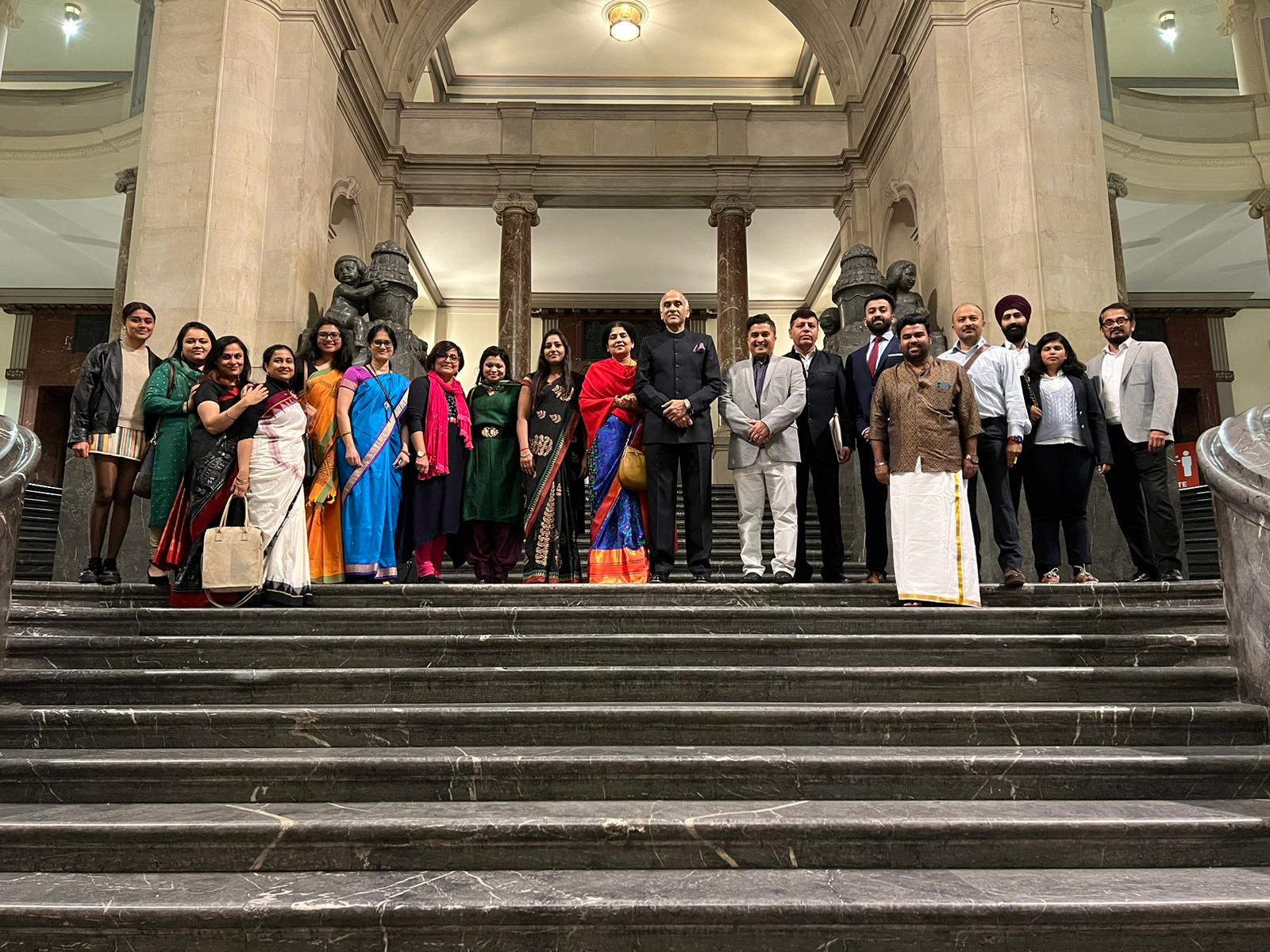 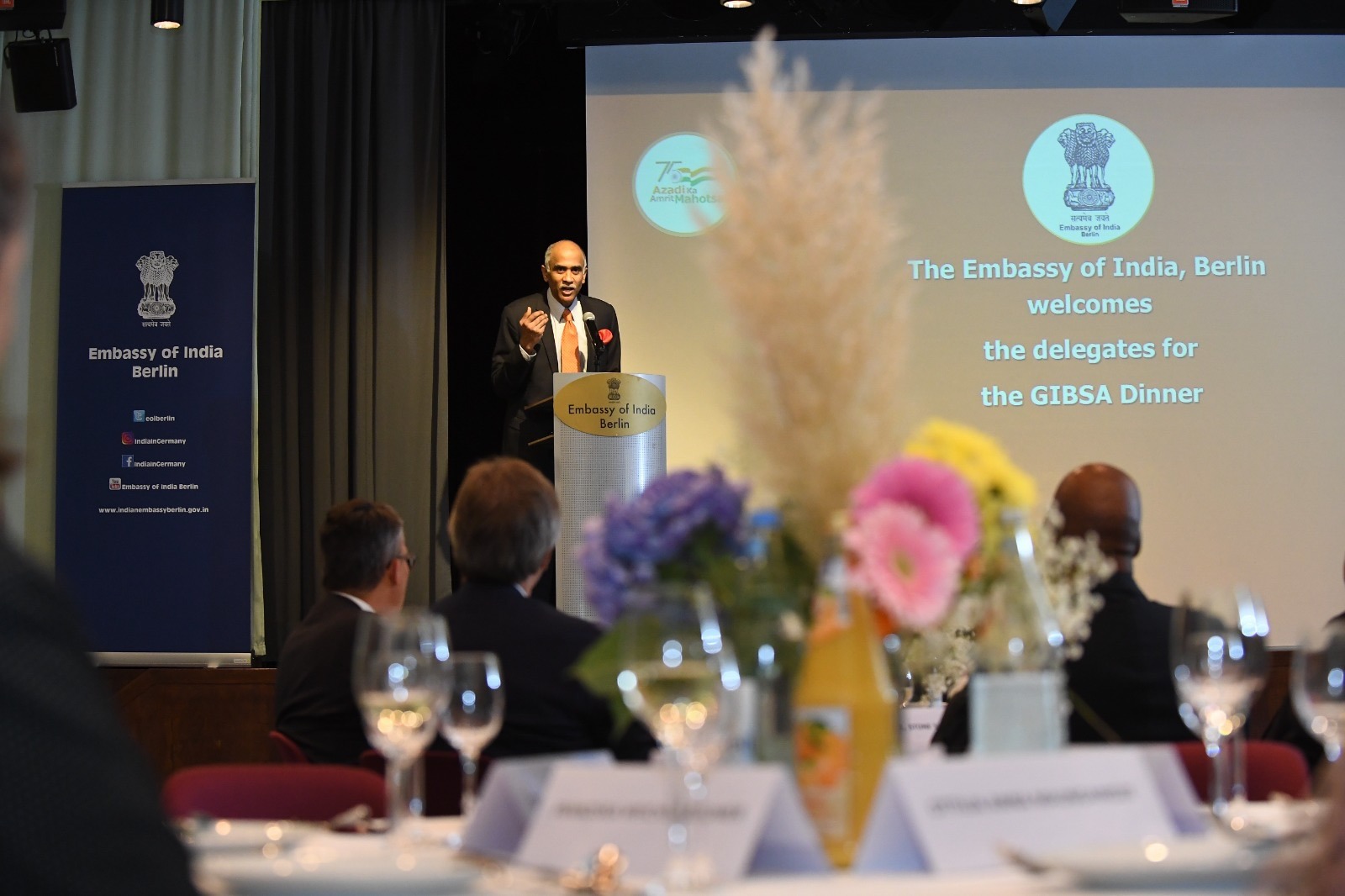 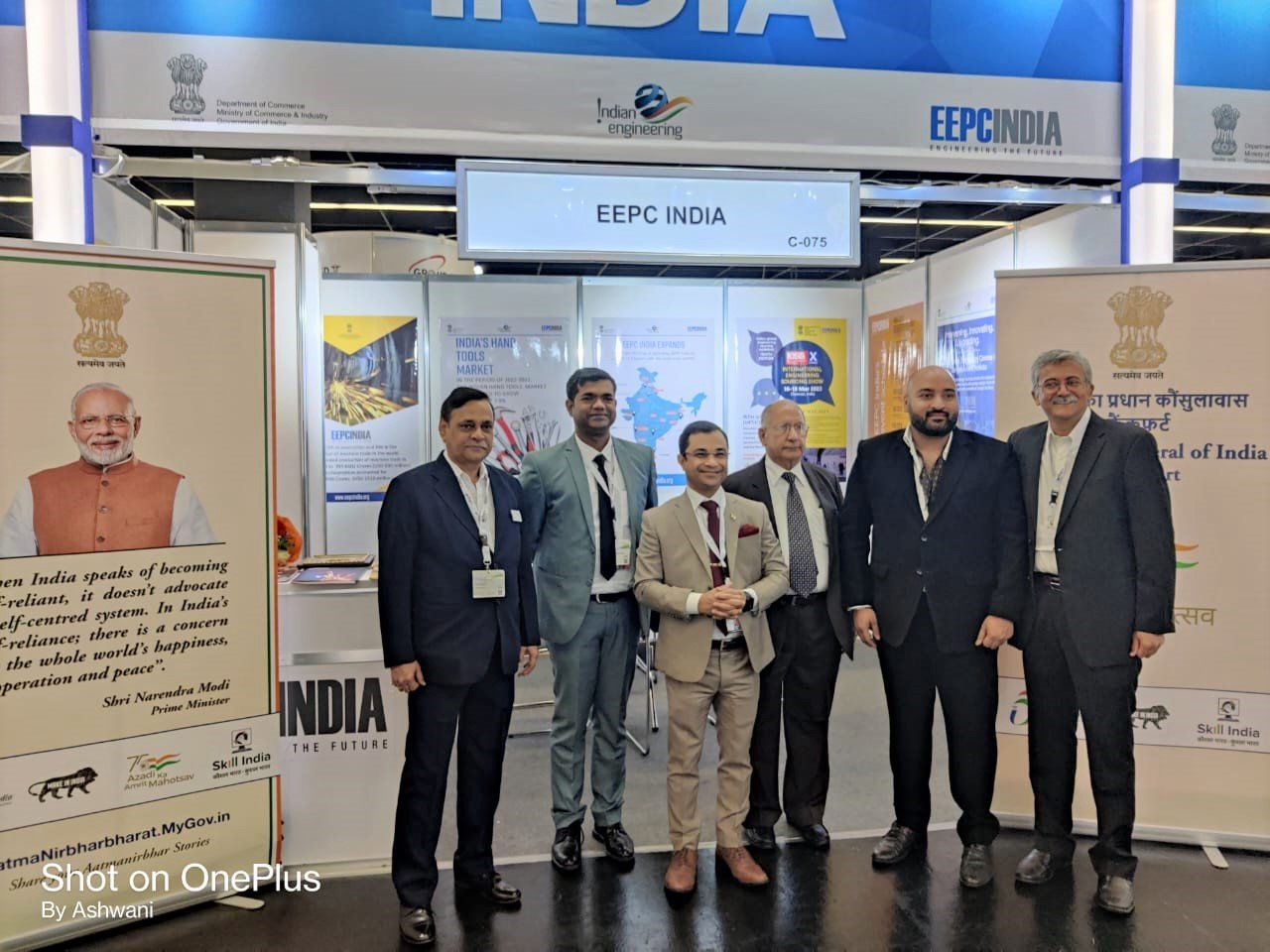 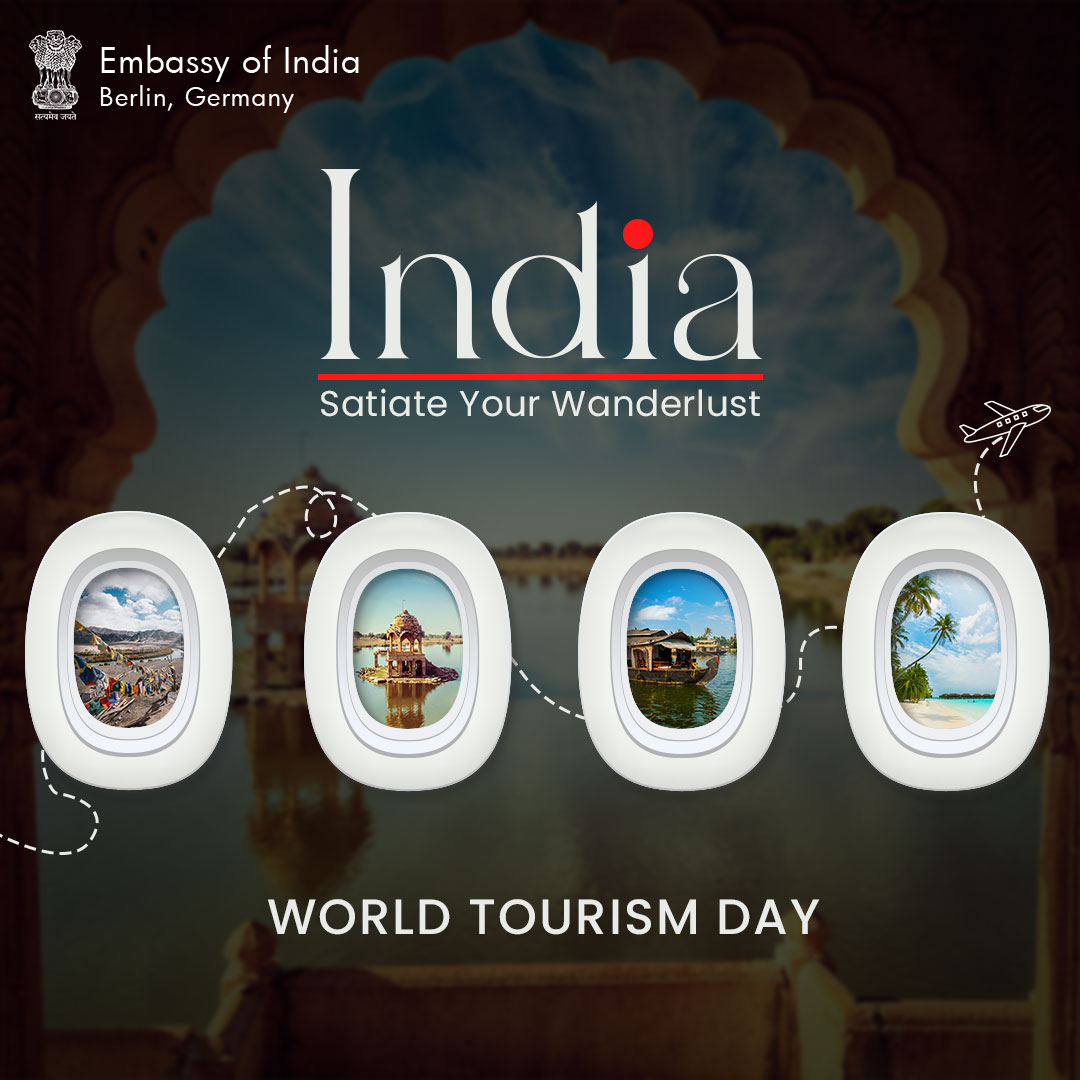 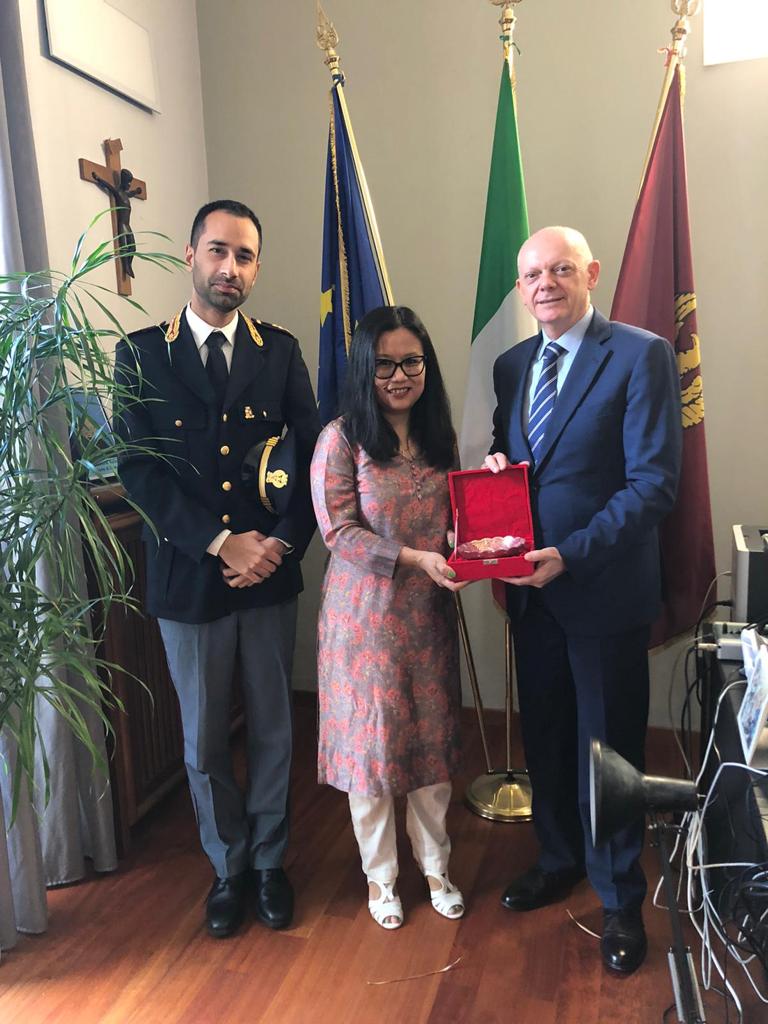 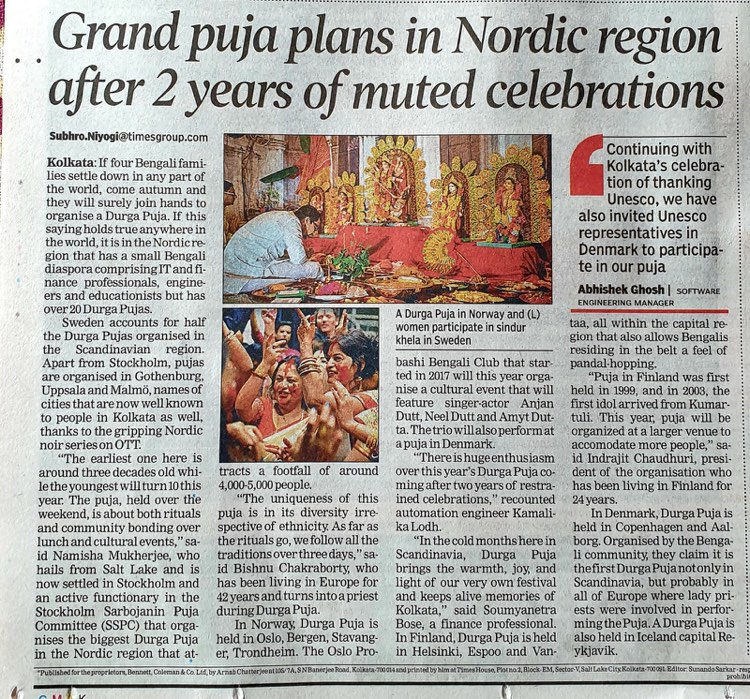