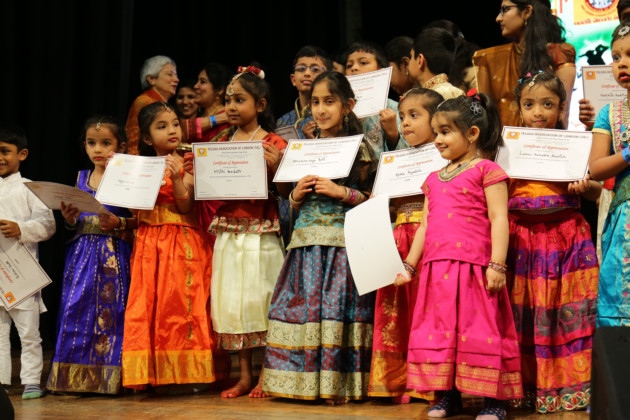 Dancers dazzled audiences with south Indian classical pieces at the Telugu Association of London (TAL) event, before Indian film singers Anudeep Dev and Lipsika made an appearance and performed for the crowd after flying in from India.

Actors also took to the stage for dramatic pieces before guests enjoyed a vegetarian south Indian meal and Ugadi pachadi – a dish made of jaggery, mango, neem flowers and tamarind, which is traditionally eaten during the New Year celebrations.

“We do it every year and this year was mesmerising – it was very festive.”

The 42-year-old, from Newbury Park, said Ugadi was all about celebrating the changing seasons and a fruitful harvest.

He added: “It’s about bringing the community together – it’s one way we can maintain the culture.”

Among guests were Ilford South MP Mike Gapes, Telugu cinema’s Varun Sandesh and doctor, playwright and actor Dr Kadiyala Vivekananda Murthy, who was given a Lifetime Achievement Award at the event.

“Even though we live in a different country and we speak English, it was quite inspiring to see the children [performing Telugu music and dance].” 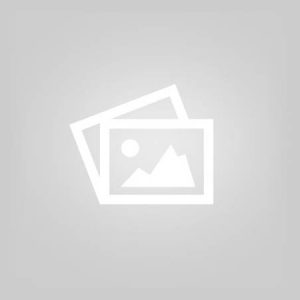 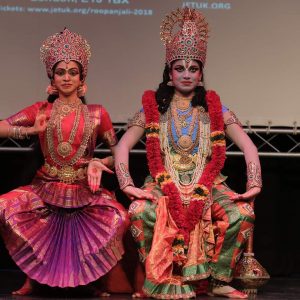 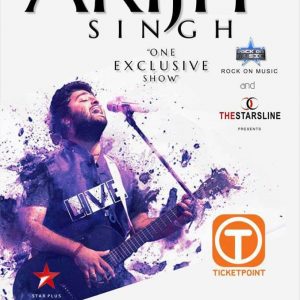 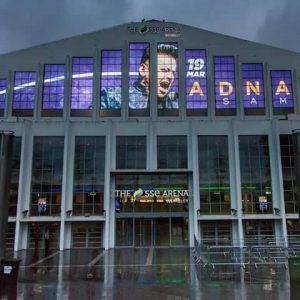 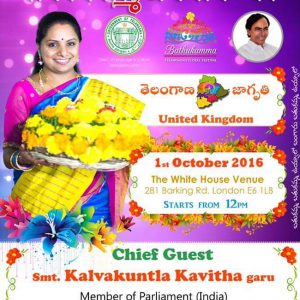 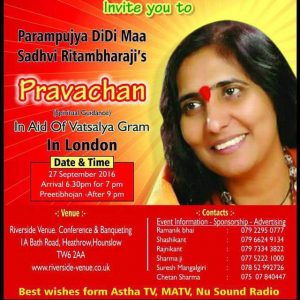