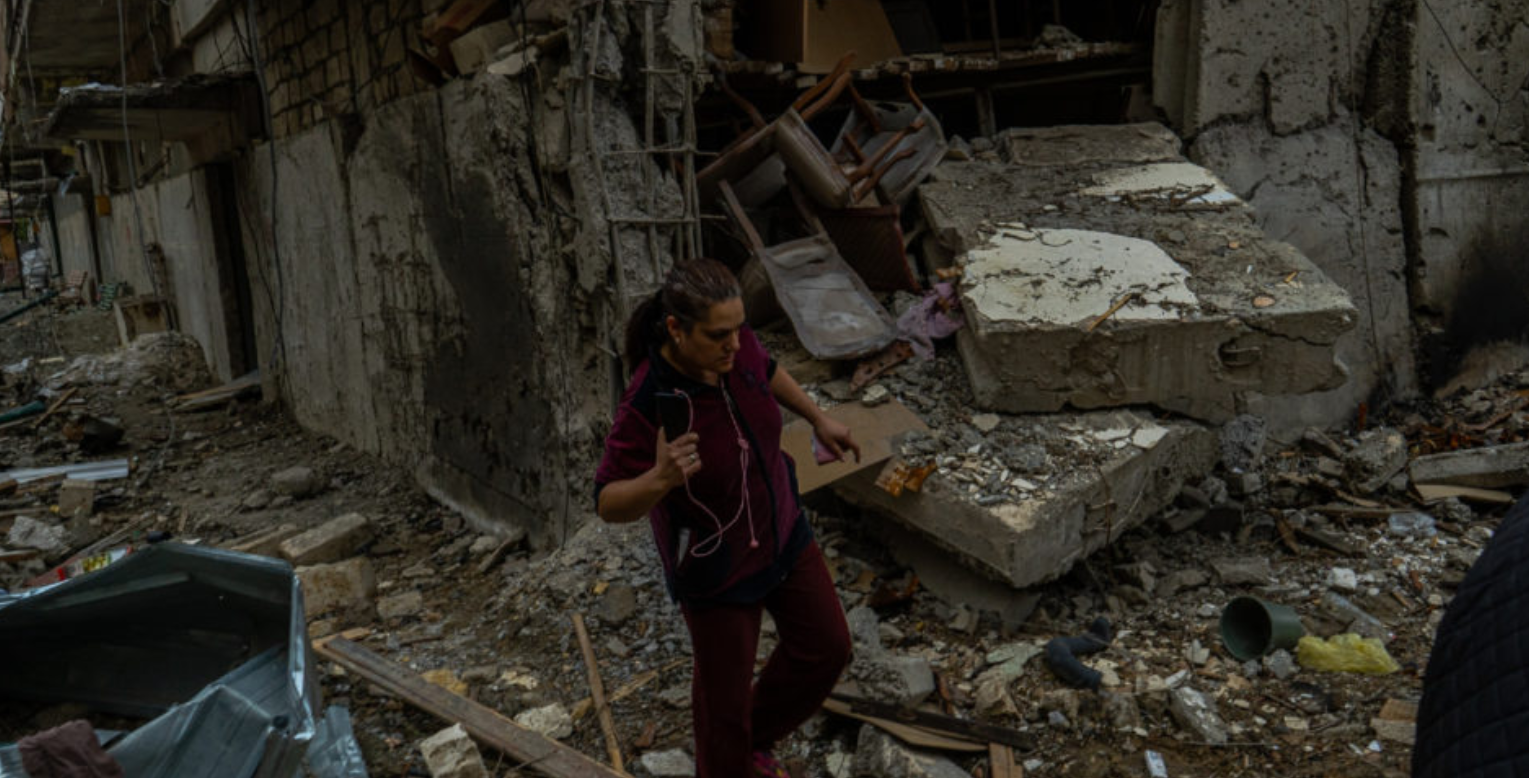 CONFIDENCE AND CATASTROPHE: ARMENIA AND THE SECOND NAGORNO-KARABAKH WAR

“in conflict,” carl von clausewitz counseled, “the result is never very last.” on nov. 9, 2020, armenian prime minister nikol pashinyan discovered this lesson the difficult way when he signed a ceasefire that positioned an stop to a forty four-day war with azerbaijan over the territory of mountainous karabakh and seven adjoining provinces. It become a crushing defeat that erased armenia’s victory within the first karabakh battle, a six-year armed battle that had concluded simply over a quarter century ago. 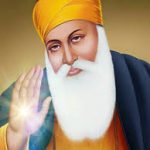 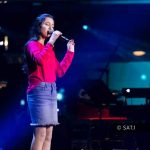 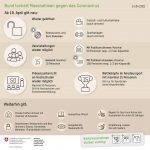 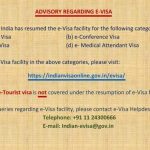 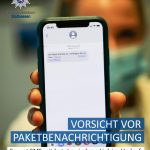