Condolences on The Death of Mr. Pramod Sharma Senior Member in the Netherlands India Association 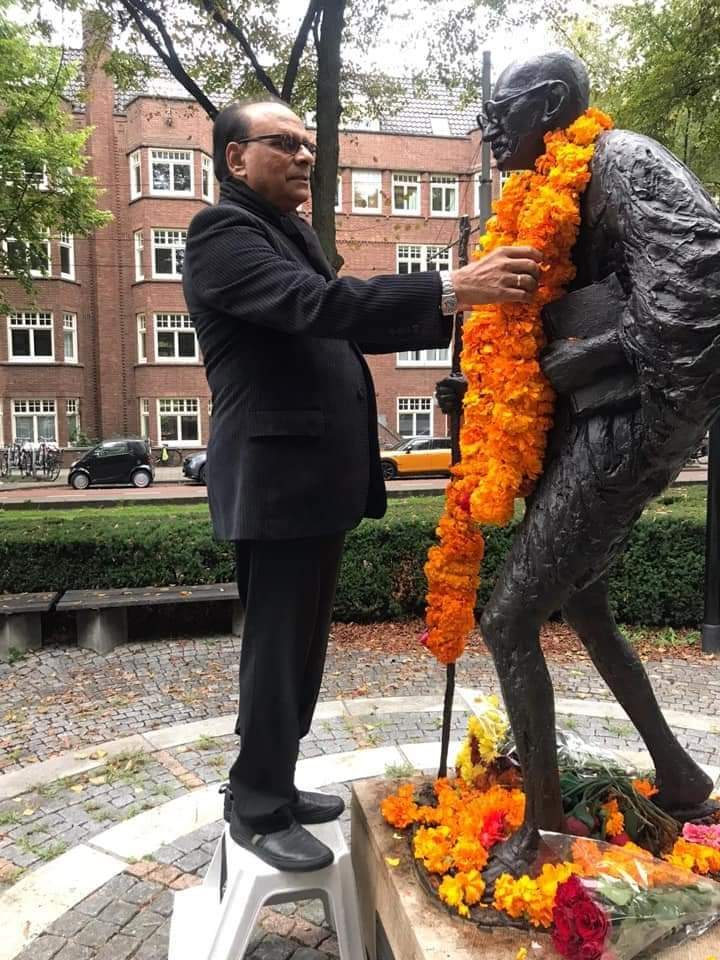 We express sadness at the premature demise of Mr. Pramod Sharma, a prominent member of the Indian community in the Netherlands. He was a good friend of India. He pioneered popularisation of Indian cuisine in the Netherlands by starting Mayur Restaurant in Amsterdam in 1981, among the first Indian restaurants. He was a very active member of the Indian community and had occupied senior positions in the Netherlands India Association (NIA), Foundation for Critical Choices for India (FCCI), the Gandhi Statue Foundation and the Indian Business Chamber. He was actively involved in the International Day of Yoga celebrations. His presence will certainly be missed. Our prayers are with his family. Mayur Indian Restaurant Rotary International Foundation for Critical Choices for India Stichting Standbeeld Mahatma Gandhi Indian Business Chamber.

No Thoughts on Condolences on The Death of Mr. Pramod Sharma Senior Member in the Netherlands India Association