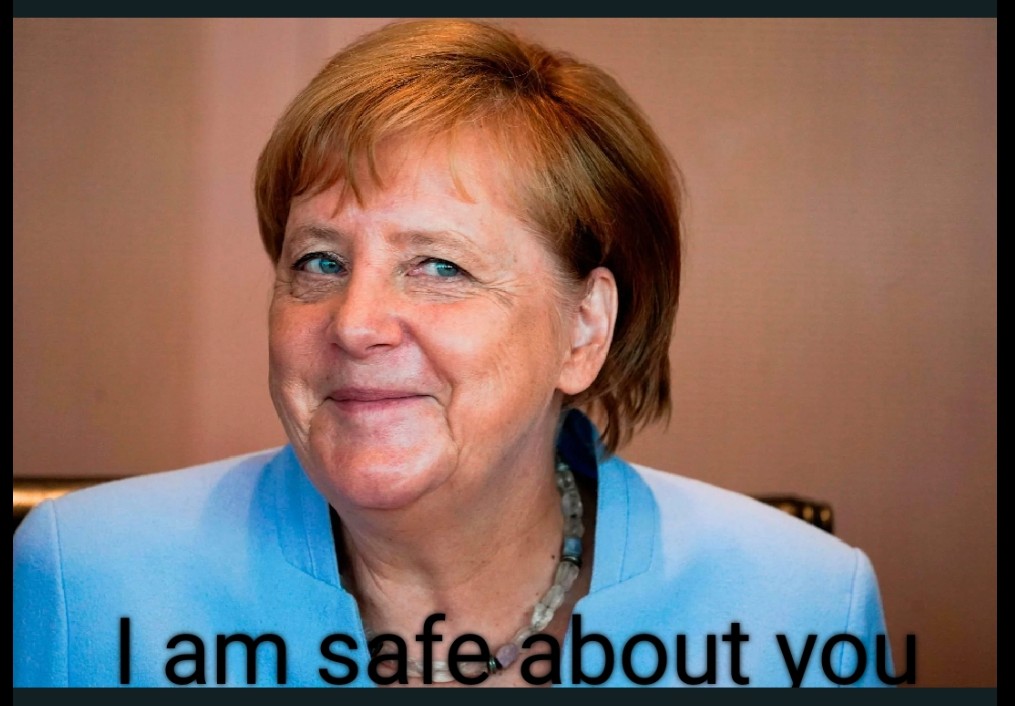 “The test result of today’s test is negative,” Germany’s government spokesperson Steffen Seibert told the German press agency DPA in Berlin. “Further tests will be carried out in the next few days.”

“Further tests will be taken in the coming days” to confirm Merkel is in good health, spokesman Steffen Seibert said, according to Bloomberg.

Merkel entered quarantine late Sunday upon learning that her doctor had tested positive after giving her a precautionary bacterial pneumonia immunization the previous Friday.

Merkel on Monday presided over an emergency cabinet meeting via video link, during which the cabinet agreed to a financial stimulus package worth more than 750 billion euros amid the ongoing pandemic.