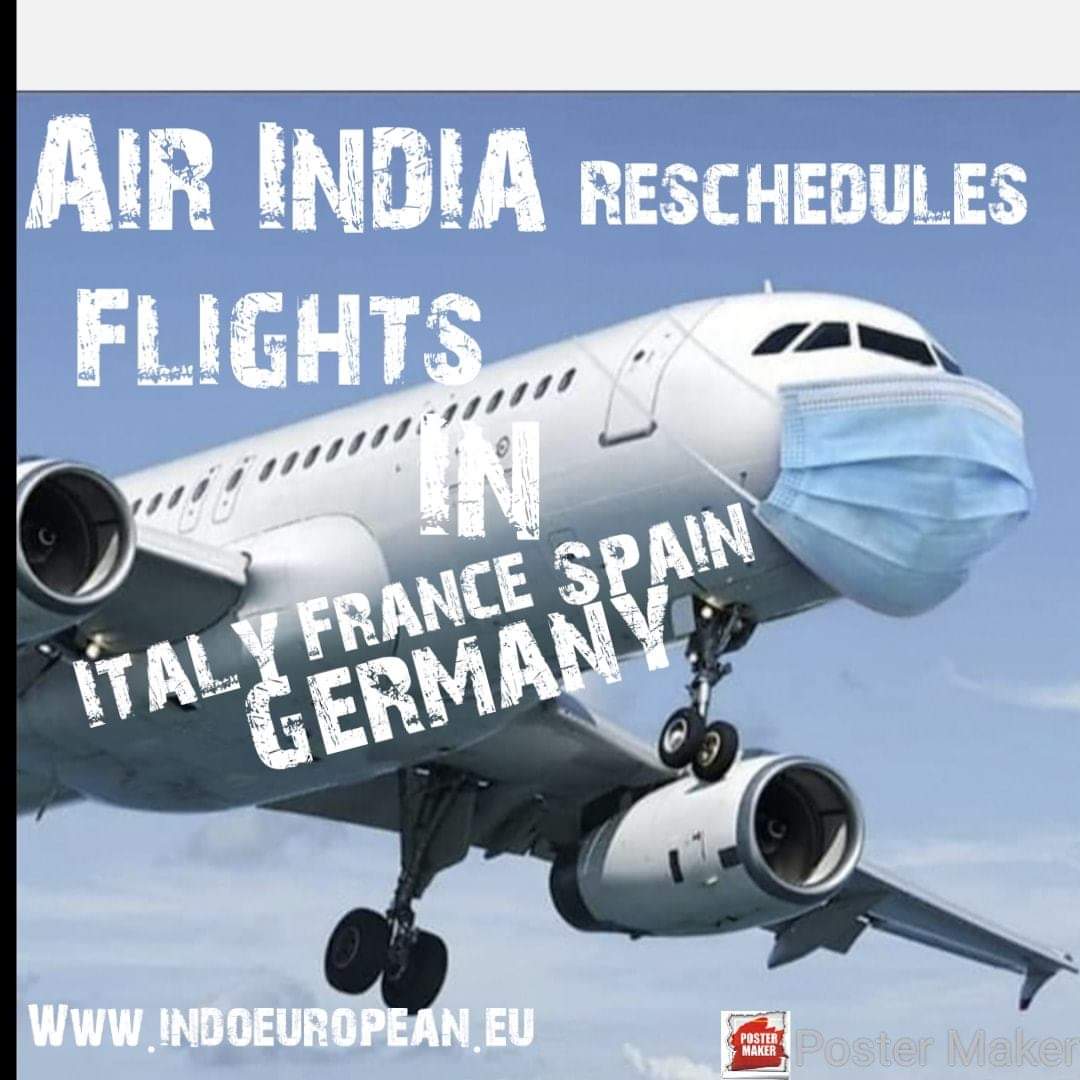 Air India has decided to Reduced the  flights,  but not to cancel flights to Italy, France, Germany, Spain, Israel, South Korea and Sri Lanka till April 30,  They reduced flights. An airline official said on Friday, amid mounting concerns over coronavirus epidemic.

The move comes a day after the national carrier announced suspension of services to Kuwait till April 30.

Earlier, the airline curtailed services on most European routes, including Italy and France.

“It has been decided to temporarily reduce services to Italy, France, Germany, Spain, Israel, South Korea and Sri Lanka due to the coronavirus outbreak,” the official said on Friday.

On Wednesday, the government decided to suspend all visas, except a few categories such as diplomatic and employment, from March 13 to April 15.