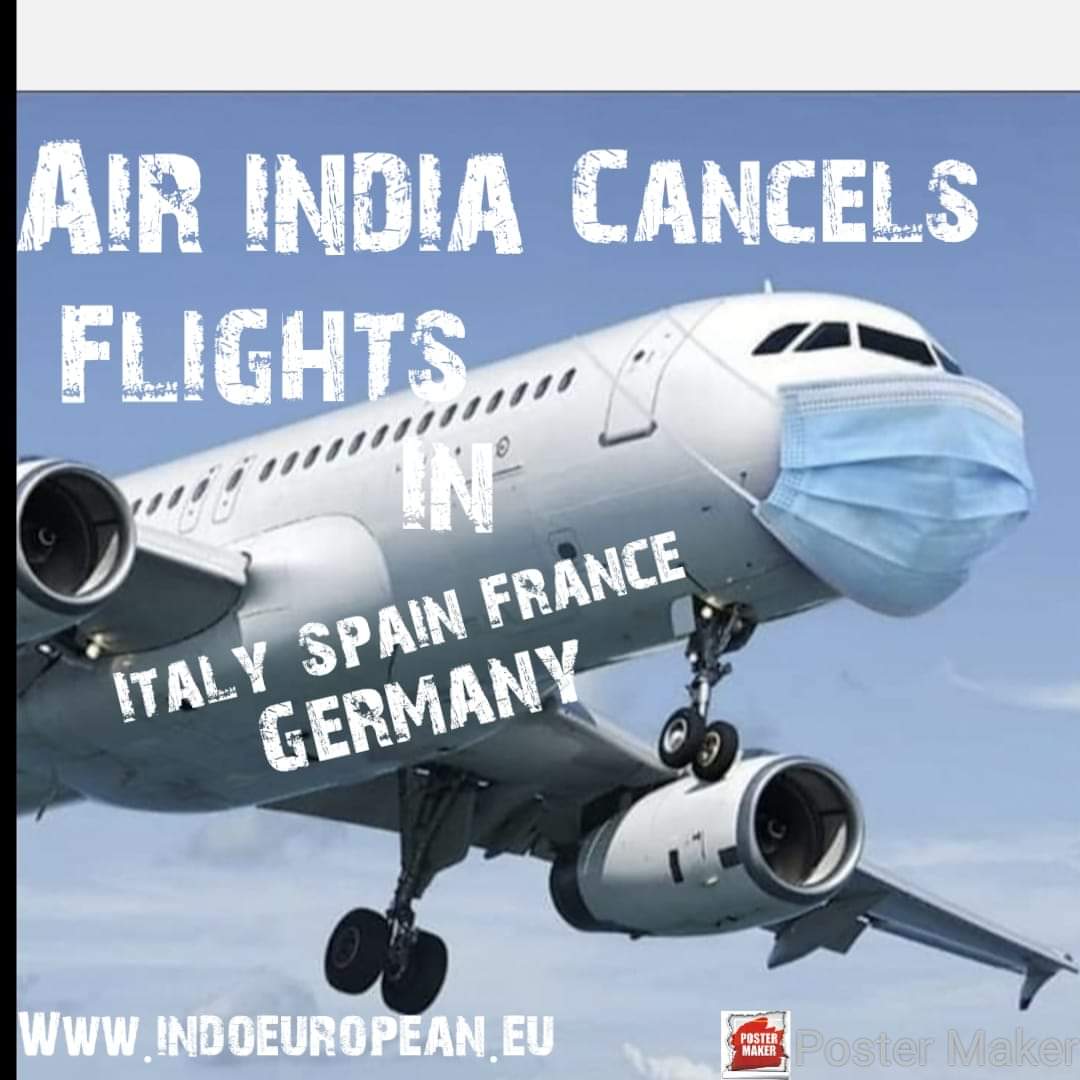 The move comes a day after the national carrier announced suspension of services to Kuwait till April 30.

Earlier, the airline curtailed services on most European routes, including Italy and France.

“It has been decided to temporarily suspend services to Italy, France, Germany, Spain, Israel, South Korea and Sri Lanka due to the coronavirus outbreak,” the official said on Friday.

On Wednesday, the government decided to suspend all visas, except a few categories such as diplomatic and employment, from March 13 to April 15. 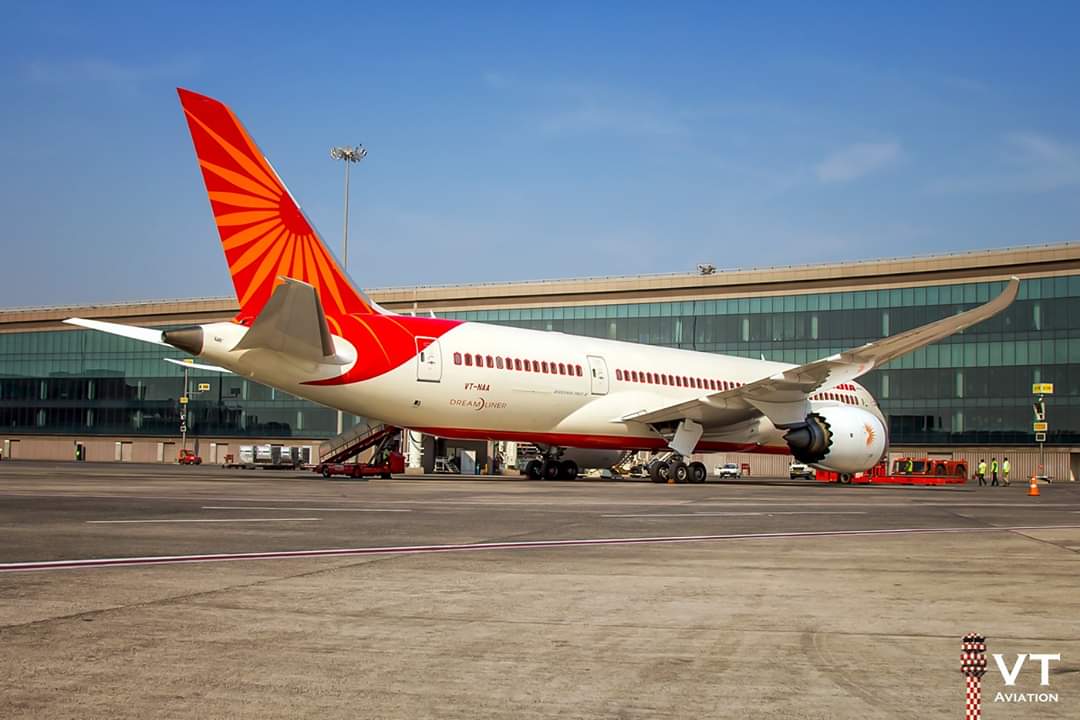 I had booked my flight from Hyderabad to Paris via Delhi for the dates of 6th April and return on May 27th & 28th. My reference number is- ZCOBY.

Due to Covid-19 issue I would like to cancel my tickets and want to have my refund back.

we must wait till april 30th then we must see further information.