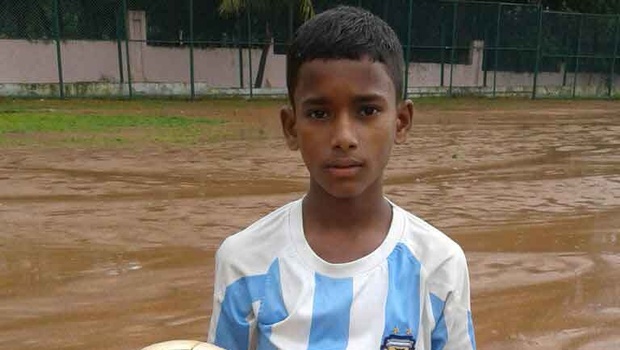 BHUBANESWAR: Defying all odds, an 11-year-old football prodigy from an impoverished area of Bhubaneswar has been selected to train at Germany’s most iconic club Bayern Munich, as an academy player for two months.

Chandan Nayak, hailing from Sabar Sahi slum of the city, endured a tough upbringing and journey in his quest to become a part of the Indian football team and bring accolades for the country.

“I am very happy, want to become a player for the Indian team one day. I really want to thank my coach,” said Chandan, who describes Argentina talisman Lionel Messi as his inspiration.

Drawing attention towards the plight of Chandan’s family, his coach Jayadev Mahapatra said that his family was extremely underprivileged, who struggled to make ends meet but added that his resilience against mounting difficulties should be seen as a sign of bravery.

“His family is a broken one. His father had deserted him at a very young age. His mother works as a servant at various places and is able to manage the family. She has sacrificed a lot to ensure that her children are brought up in a proper way. Chandan coming from a poor family stands as a sign of bravery because against all odds, he has proved his talent,” Jayadev told ANI.

Explaining the young football genius’ journey so far, the coach continued: “The boy is a talented played and we spotted him when he was very young. He has been training with us for the last three to four years. In the last one year, we have taken him from some very rigorous training and used modules which we see in international clubs and it has paid us rich dividends. When he was selected in Odisha, he was the youngest (11). The selection criteria says that the age should be between 14 to 16 and being an 11-year-old kid he was not allowed but we asked them to give him a chance, he surprised everyone.

“The same thing happened when he went to Pune. He surprised everyone including Sunil Chhetri, who was the head selector for this academy.”

A visibly elated coach further insisted that his protégé would receive a rich experience once he completes his training in Germany.

“He will be leaving on 25th. In Germany, he will be playing asides greats like Phillip Lahm. The best coaches of the world will train him. Around 120 students from across the world will be coming. The training he will receive there is beyond comparison that we can give him in India. It is a huge opportunity. He will create a huge expectation for the slum kids who play soccer today,” Jayadev said, adding that his pupil has a similar story like Messi, who used to stay in an underprivileged area in Argentina before being scouted by Barcelona at a young age of seven.

The coach was also effusive in his praise for both the Central and State government, saying that all necessary documents had been created in time for his hassle-free travel.

“When he was selected, it came to light that he didn’t have a proper birth certificate. He only had an Aadhaar card. Initially there were a lot of troubles but we got a lot of help from state and central govt. His passport, visa and birth certificates were made within quickfire time. We have deposited his application with German consulate in Kolkata on Friday. We are hopeful that his visa be ready in a few days,” he said. 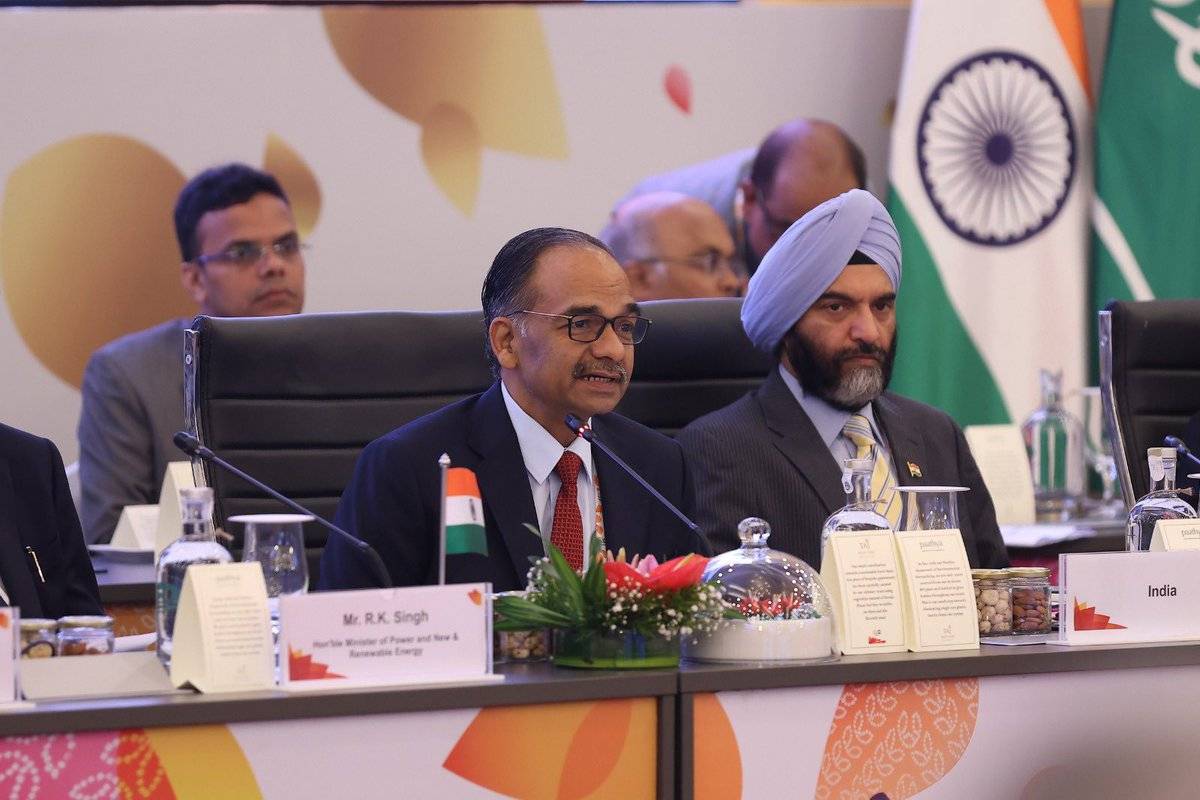 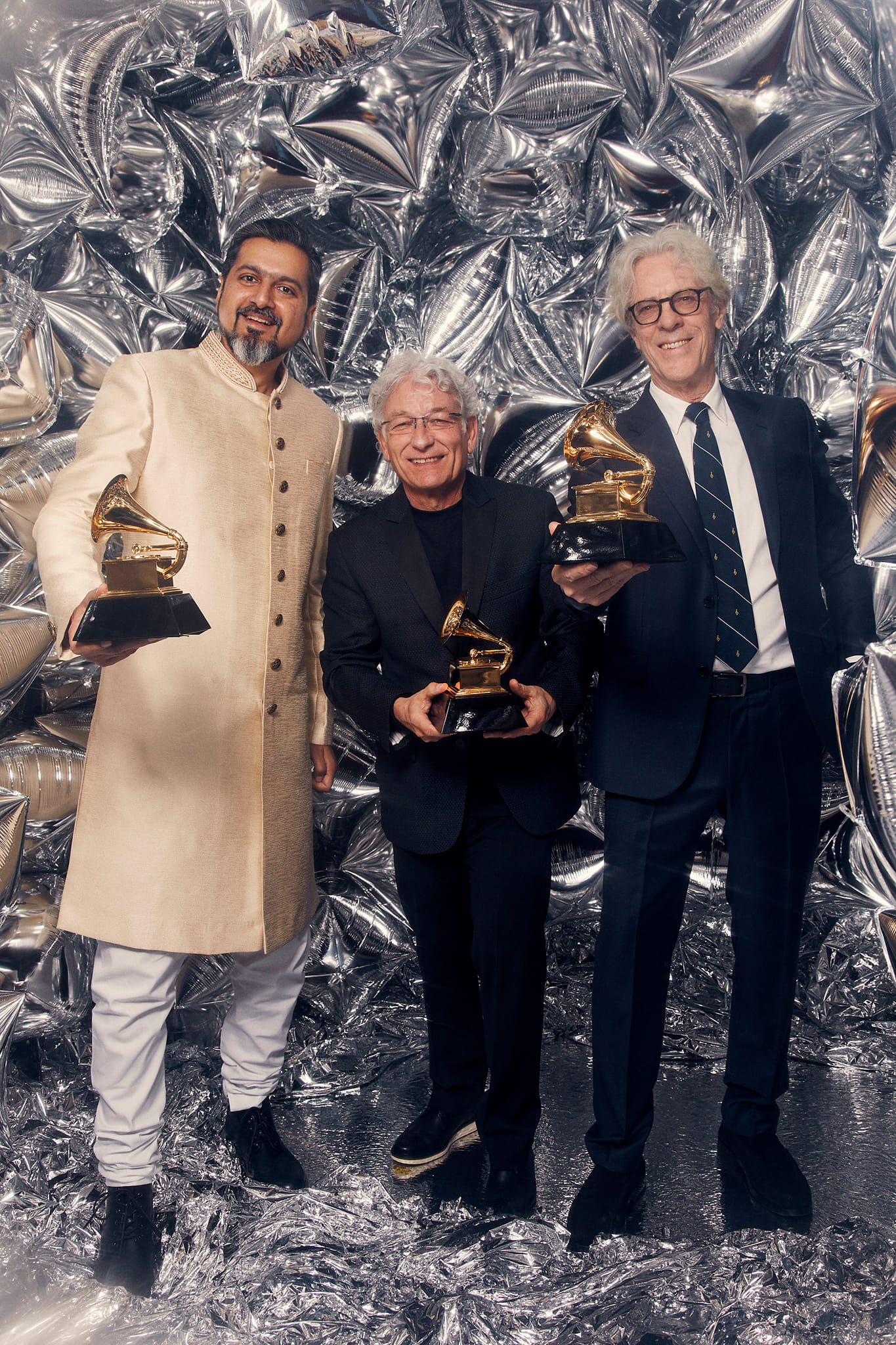 Congratulations Ricky Kej for yet another accomplishment 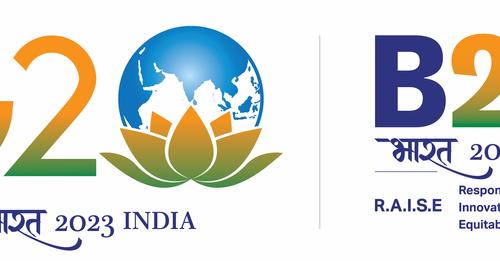 B20 India initiatives in North East States of India 2023 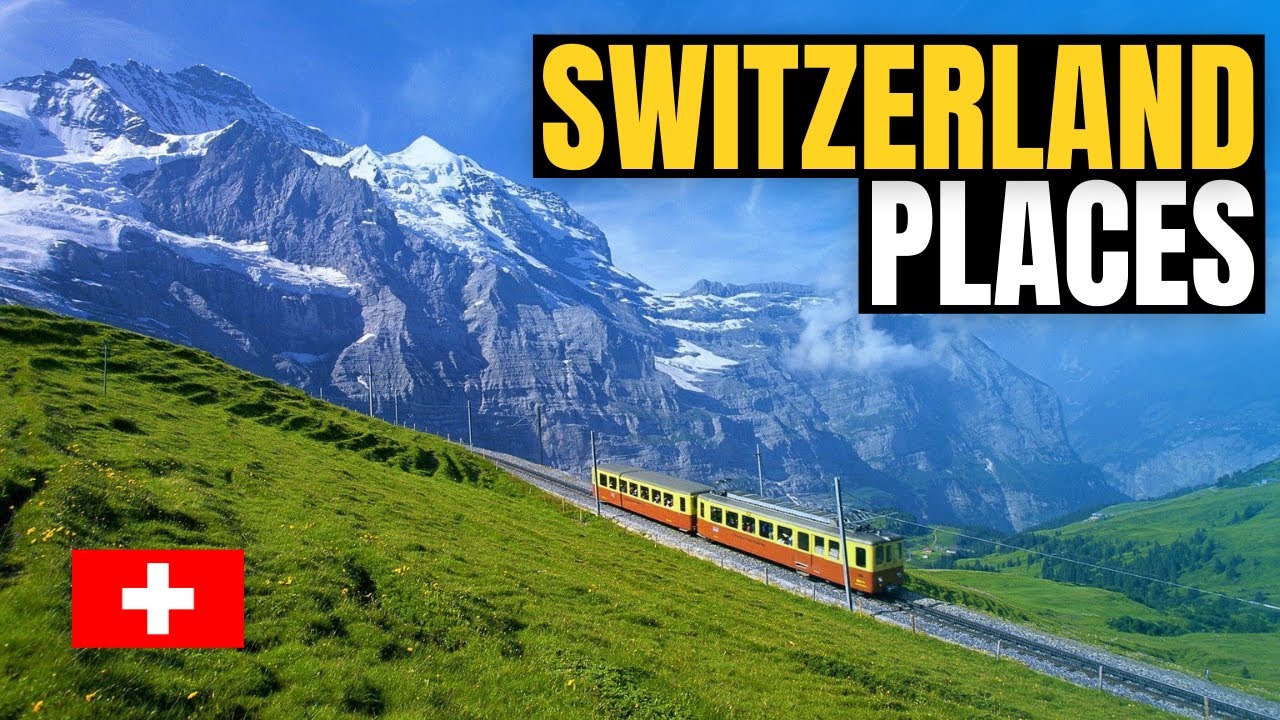 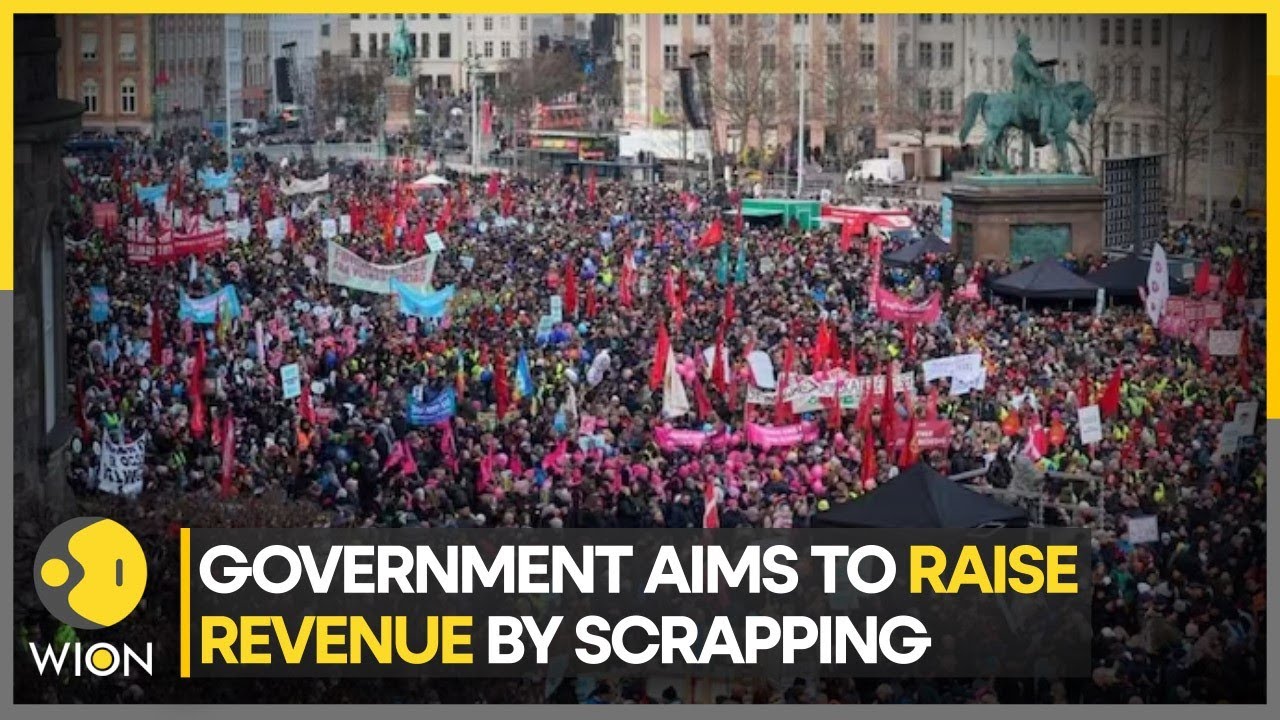 Protests in Denmark against plan to cancel holiday 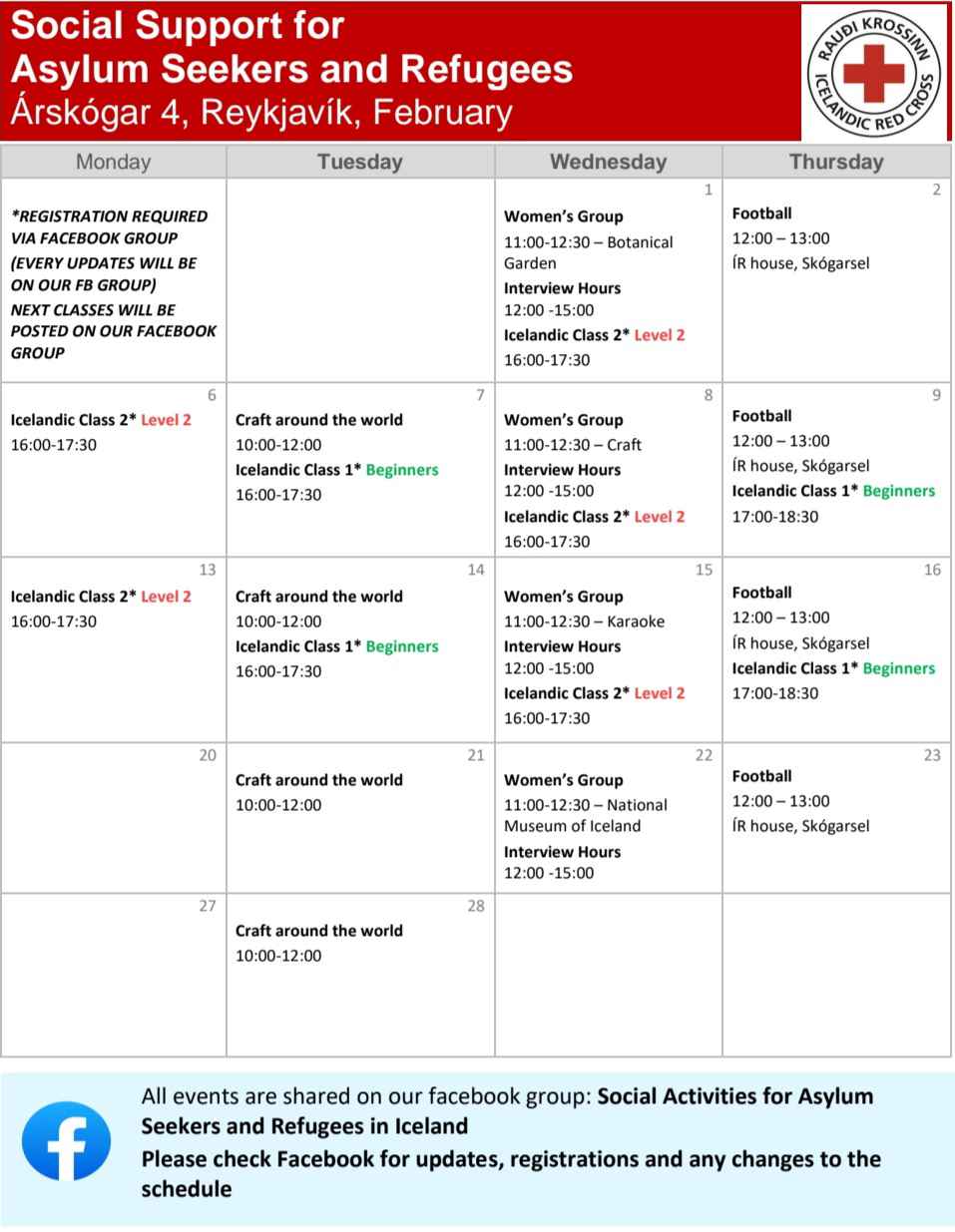 REGISTRATIONS FOR LANGUAGE CLASSES ARE CLOSED 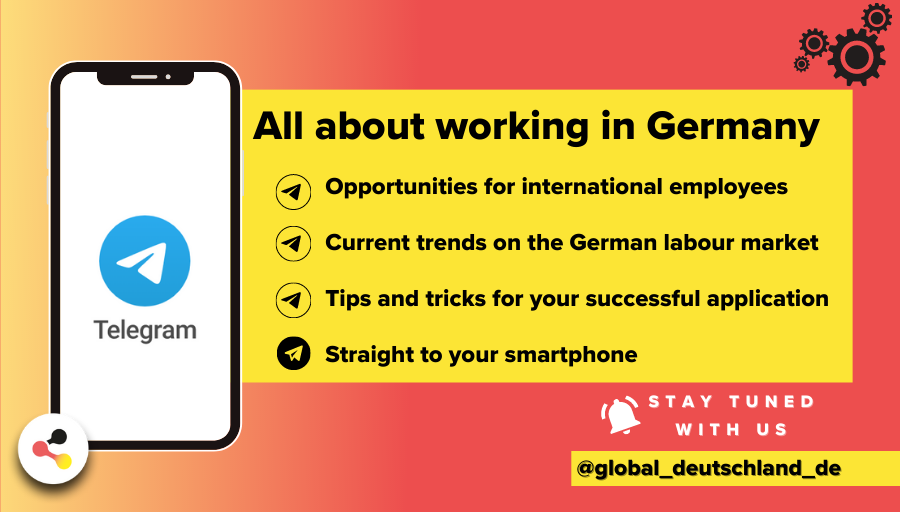 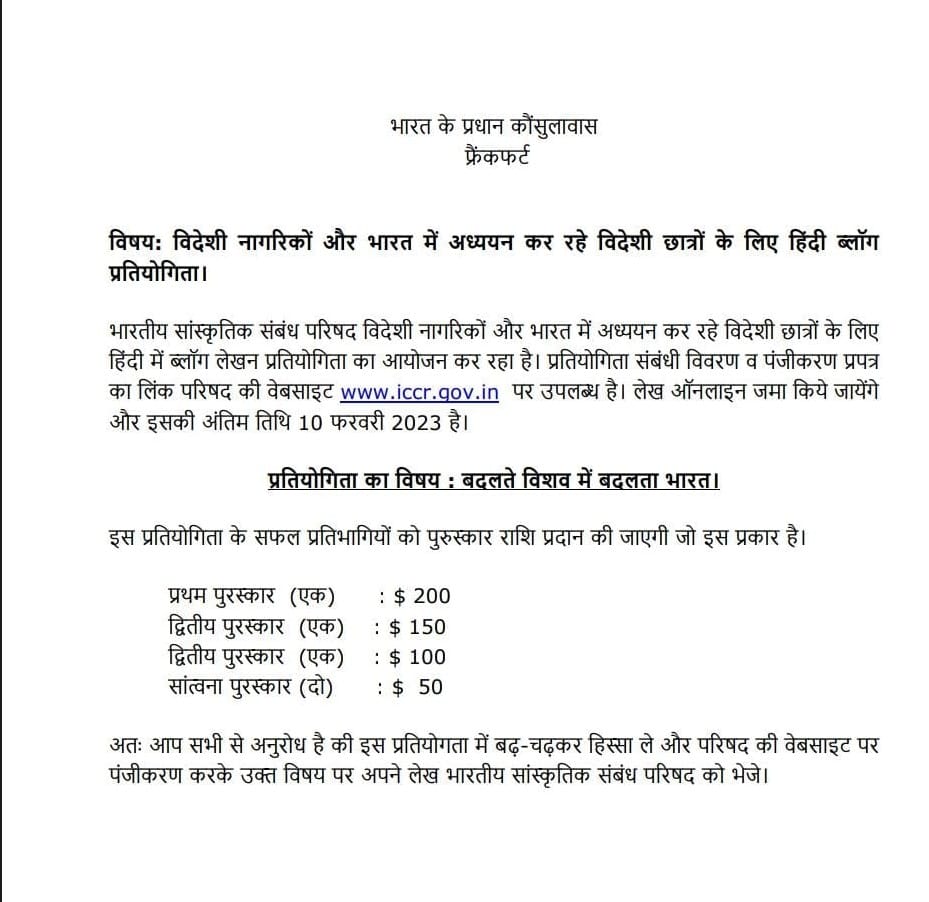