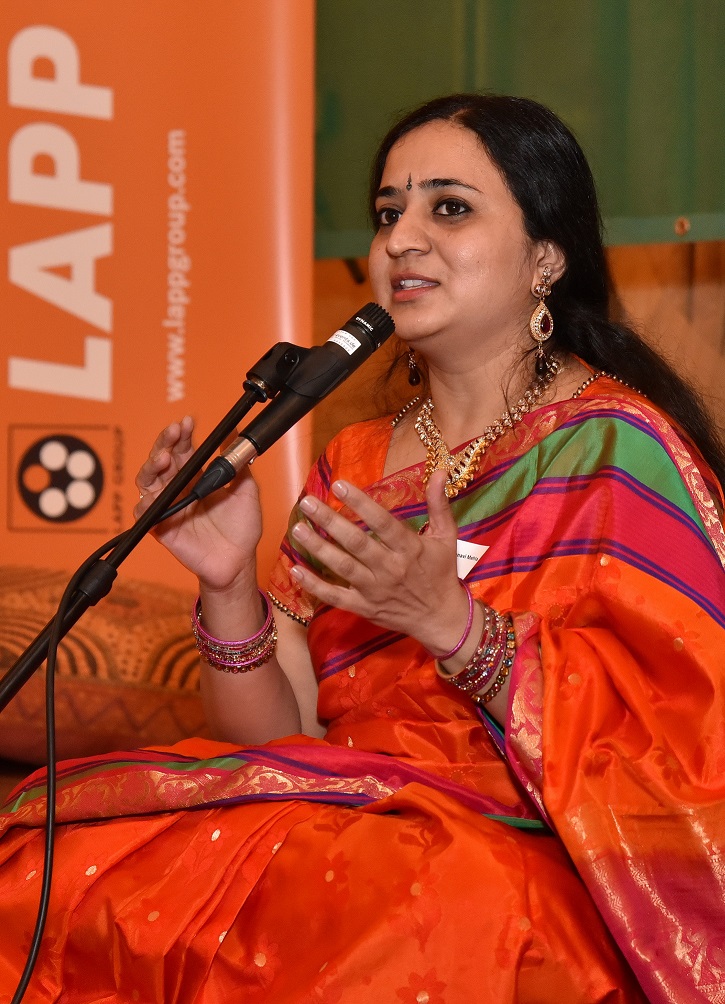 Jahnavi Mehta is a Classical singer living in Munich.

She was born to the couple Mr. Harsiddh Mehta and Mrs. Bhavna Mehta in Ahmedabad, India and her mother tongue is Gujarati. Jahnavi came to Germany in 2007 with her husband Mr. Hardik Mehta after her marriage.

She has always been interested in music since childhood. She performed at the age of 8 on the stage for the first time, then Jahnavi considered music as a special part of her life. She was trained in Indian classical vocal by her Guru shri Vikas Parikh under Mewati gharana at Saptak school of Music , Ahmedabad.
At the age of 17 , she was selected to perform on the event of Independence day on Door darshan ( Indian national television ) and All India Radio , Ahmedabad.

Jahnavi Won 15 to 20 trophies at College ,University and West Zone Inter University youth festivals. That was really good time period for het to learn and get in touch with different styles of music and artists from other States of India.

That interest of different genres and gharanas moved me to work as a lead singer in Avishkar group of dance and music , a very renowned art group of Ahmedabad ,where she got the opportunity to perform for the Vice President on an event celebrating the completion of 200 sessions of Rajyasabha (House of Parliament ) organised by ICCR at Vice President’s House New Delhi..( year, 2003 ) and for the chief Minister of Gujarat for welcoming Russian Delegation at Chief Minister’s House , Gandhinagar. Jahnavi got the honour to sing to inaugurate the first ‘Vibrant Gujarat’ festival.
And even performed in ‘Ritusamhar’ (a musical drama ) by the Avishkar.
This whole experience of professional singing and working in a group of artists enriched my ability to understand the process of a stage performance.

So Jahnavi organised a stage show, gathered some artists and performed for Sardar patel institute of public administration and She got complements from shri Narendra Modi ( Chief Minister of Gujarat then).

She performed on Etv Gujarati for its ‘Sakhi Ri’ series.

After settling down in Munich, Jahnavi started teaching and performing indian classical music.

Since 2013, she has been working as a faculty in Muenchner volkshochschule and teaching classical music in Gasteig. Jahnavi is giving lectures, workshops and just completed her first indian singing course at Mvhs successfully.

Jahnavi concludes “Gasteig cultural center is a dream place for any artist to perform. I got the opportunity to give my classical, semi classical concert there in 2014, which was wonderful. And this year very excited to be invited by Gasteig to give another concert on 30 th of April on the completion of its 30 years”.
Message to the younger generation:

“Have faith in your talent and work hard, it will bring you where you deserve to be!!” 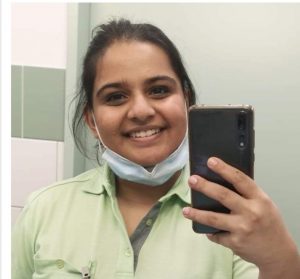 Proud of Indian origin contribution to Switzerland on her birthday also 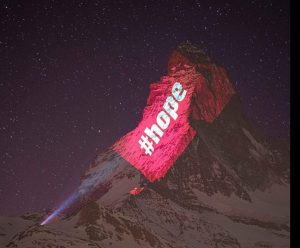 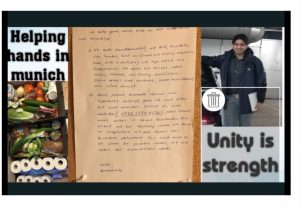 Helping hands in munich a great inspiration to many 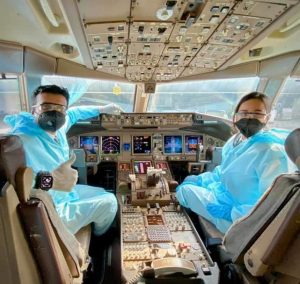 Air India pilot says I will try flying Air India as much as possible after all gets ohk. 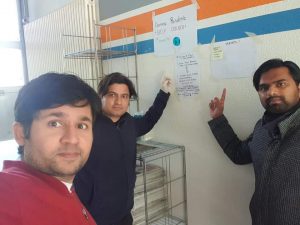 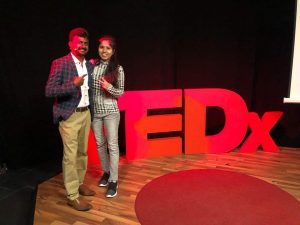 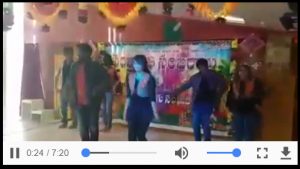 Check out this elaborate list of MissIndias from the past! It has all your favorite ones too..