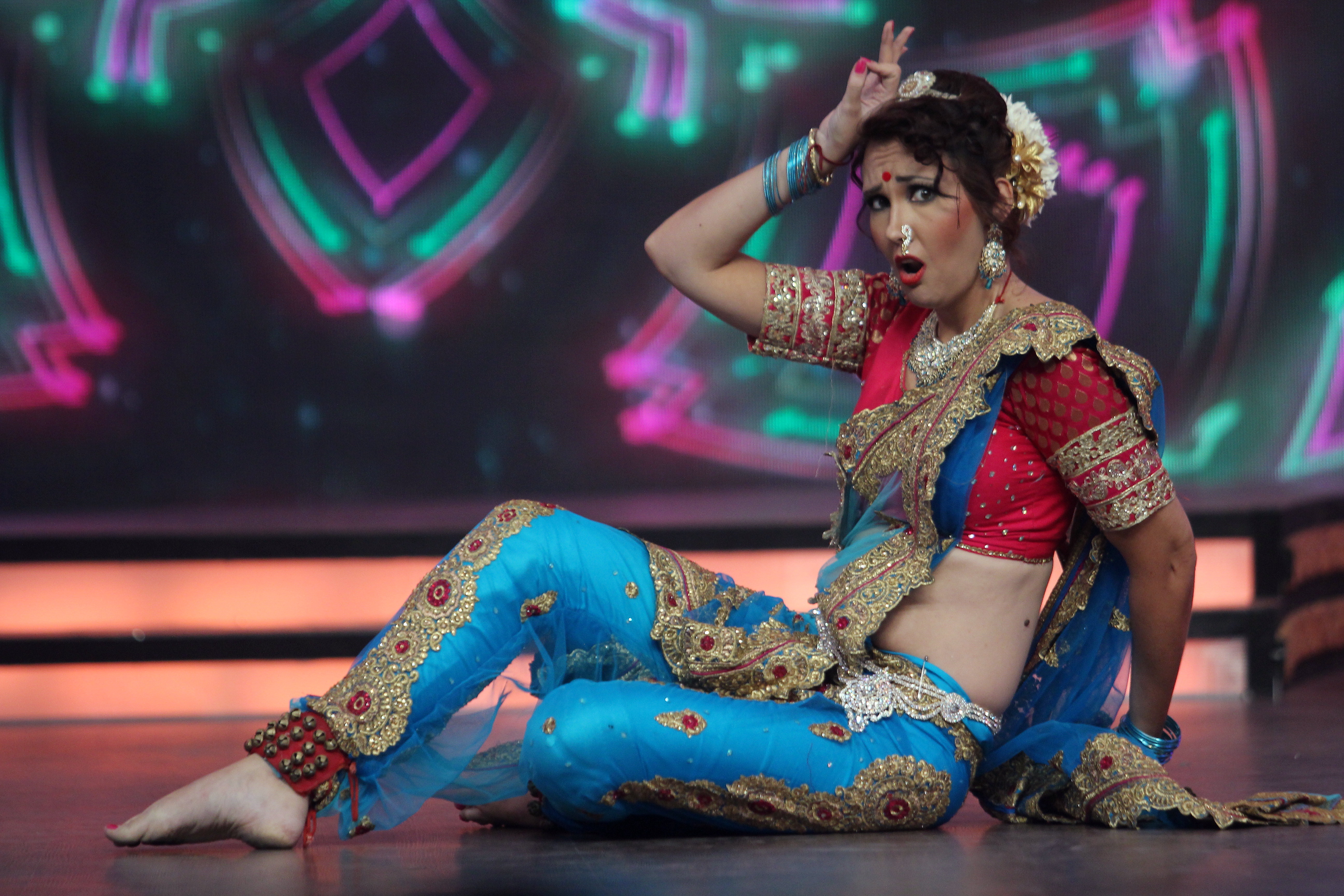 Miss Chani, The best Lavani dancer in India to promote Marathi culture as dance and Tamasha. Her Father  Gurdaas chauhan singh  is an Indian and Mother Cristina Roggero  is Italian.

She started her formation as dancer when she was 6 years and haven´t stopped dancing till then .

She began at the conservatory of classical dance in France where she learnt ballet for 7 years. As she loves all kind of dances, she started learning many other styles like contemporary , jazz ,salsa , flamenco , odissi , bollywood , lavni and much more..

She went then to India to study classical and folk dances in Mumbai with the guru and famous choreographer from movies and tv shows , Ashish Patil.

After many years learning and dedicating her life to this art ,she is specialized as a flamenco dancer, lavni and others south indian dance folks like dappan kutthu, gondhal … And became pionneer of this Indian styles in Europe . Till now ,she worked in movies and tv shows all around the world.

In 2016 she participates in the lavani show Dholkichya Talavar on colors marathi channel ,as one of the 12 best dancers of India .

She has been interviewed for the most important Marathi news channel abp majha ,as you can see in the following videos

And has been promoted in many videos for the channel Colors marathi as performer and comedian .

She worked on this show for 14 episodes.

She has learnt lavani and work with the best choreographers like Ashish Patil  , Sadrick D´souza , Sachin Tambe , Rahul Shettye and Sushil Patil ,Famous in tv and movie industry .

Since 2009 , she started promoting this culture and dance, not well known abroad. Lavani , the classical dance of Maharashtra , with the Rhythm of percussion and sensuality of dancer, is her Speciality and have performed all around Europe and gave workshops too.

She also love to perform Ganesh vandana and Gondhal , worshiping the Gods through dance .Typical from this part of India.

After working in south Indian movies with the best actors , she started loving the strength and full Energy of their traditional dance, Kutthu. Powerful and tribal.

As we said earlier, she worked in south Indian movies With the best actors like Vijay , Ileana , Allu Arjun …

And also with famous singers from all over India .

She recently won the award “ Golden Ghungroos “ for my best performance in fadachi lavani ,award given by Deepali Sayed …participate in marathi tv show dholkichya talavar on colors marathi as performer and comedian with the famous actors Subodh Bhave and Mansi Naik …Worked in south indian movies as dancer with allu arjun ,vijay

She has been interviewed for tv shows and radio in Europe and South America as a Pioneer of Lavani and folk dance from Maharashtra .

Message to the Younger generation:

When you want something with all your heart and you work more than hard , you will definitely achieve it.

One response to “Chani – The best Indo european actress from Spain” 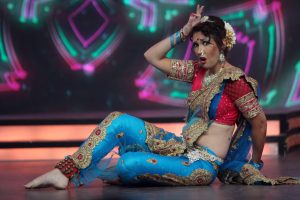 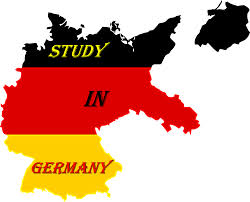