Europe has a large number of Asian community. They do maintain their Hindu Cultural traditions. Increasing number of Hindu Temples are being built in nearly countries of continental Europe. Some of them even organize their annual Temple festivals in a grand manner, e.g. taking the deities in procession in temple car (“tEr”) through the streets, carrying kavadis to Murugan Temples on thaipoosam day. Here we give a list of Hindu Temples in continental Europe that we are aware of. Please feel free to send in your corrections and additions to the list.
List of Hindu Temples in Great Britain

This Hindu temple located in the heart of London suburbia, in the district of Neasden is dedicated to the Hindu deity Lord Swaminarayan, who is worshipped mainly in the Gujarat region in India. It was built in 1995 as a replica of theAkshardam temple in western India. An elaborate construction of limestone and marble, it took over a thousand sculptors to build it! The 50,000 tons of rock was shipped to India where traditional craftsmen carved it, and it was then shipped to London to be erected – all at a cost of around £10million.

This is the largest Hindu temple outside India and consists of the Mandir and a Haveli complex. Haveli’s are buildings which were constructed in India long ago and resemble a hall, it is where Hindu events can take place. The Haveli complex has a gigantic roof which is only supported at the periphery of the building, with no central supporting columns! The Mandir, adjacent, is made of limestone on the outside and Italian Marble on the inside. The intricate carving, inside and out, was done in India by special craftsmen and the stones were assembled like a Jigsaw puzzle, inNeasdon, without the use of any steel infrastructure! 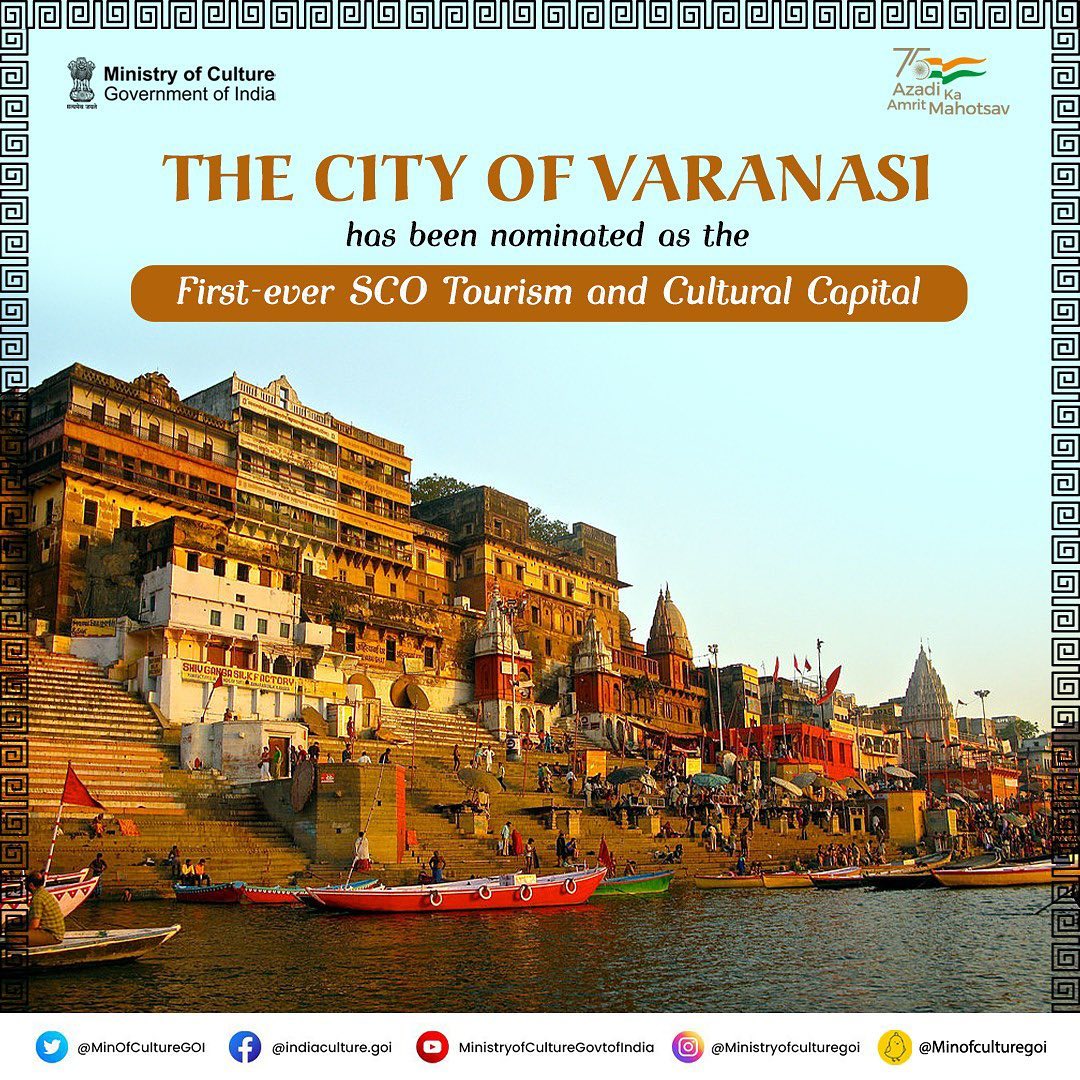 No Thoughts on Temples In Europe