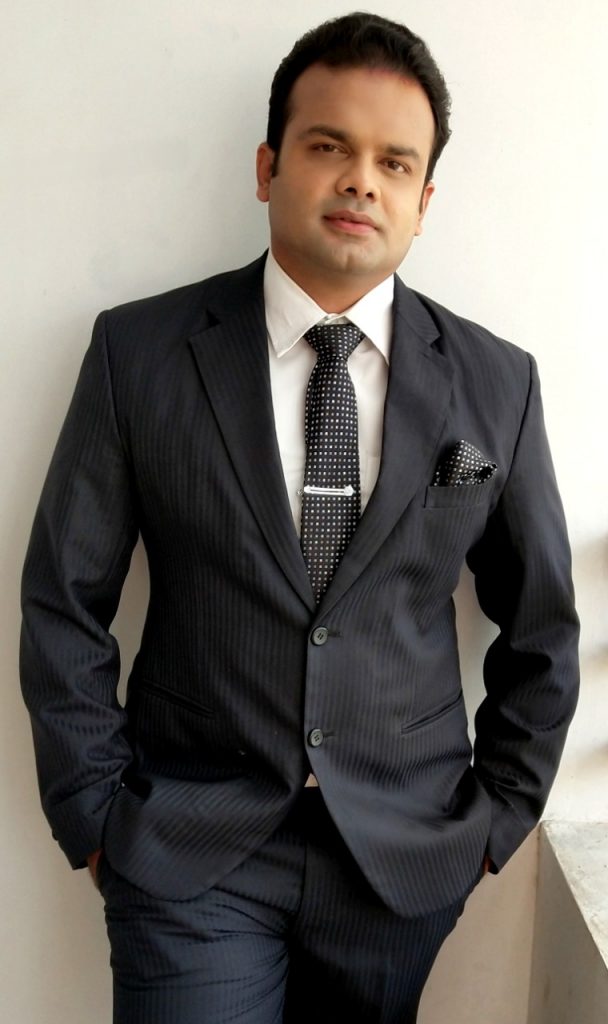 Sujit S Nair, a former Grasim Mr India contestant, has been playing a key role in promoting trade and relations between India, UK and the EU since the last 10 years. As part of this initiative, he has organised 22 Major summits at British Parliament in London and 2 Major summits at European Parliament in Brussels. In addition to this, he has organised number of delegation visits of British MPs to India and vice versa thereby providing an opportunity for leaders from both the countries to get first hand experience of the opportunities to collaborate and explore between these regions. He is currently the Chairman of Europe India Centre for Business & Industry, which promotes business opportunities between India and UK/ European Union . He is an MBA from London Metropolitan University and M.Sc from Bangalore University. He was an invitee of US Department of State for the Global Entrepreneurship Summit 2015, which was held at United Nations Office, Nairobi and was co hosted by US President Mr.Barack Obama and Kenyan President Mr.Uhuru Kenyahatta. He have been recognised worldwide as one of the Top 99 most influential foreign policy leaders under 33  for the year 2013 by Washington DC based Young professionals in Foreign Policy and Diplomatic Courier, a Global Affairs Magazine. He was the only Indian citizen to make the list. I am the fellow and RSA Connector (India Ambassador) of Royal Society for the encouragement of Arts, Manufactures and Commerce (RSA) (Patron – Her Majesty Queen Elizabeth II ; President – HRH The Princess Royal) . In July 2014, he was felicitated at the UK Parliament by Lord Swraj Paul for playing an important role in promoting trade and relations between UK and India. In the year 2012, he was nominated for UK’s prestigious National Young Masters Enterprise Awards (in association with Google) for Best Business Pitch and was shortlisted for The Economic Times Young Leaders. In the year 2011, he was featured by Entrepreneur Country Magazine as some of the best entrepreneurs in the U.K who are under the age of 30.
Website – www.sujitnair.co.uk Recent press releases:
EICBI, under the leadership of our Chairman Sujit S Nair , released our 2020 Class of EuropeIndia40 leaders list – Top 40 under 40 EuIndia/ UKIndia leaders – via a virtually ceremony which saw participation of leaders from British Parliament, European Parliament and Indian Parliament. From the Indian Parliament, we had Mr Alphons Kannanthanam – Member of Parliament – India/ Former Union Minister/ Member – Standing Committee for External Affairs, Indian Parliament. From the European Parliament, we had Mr Niccolò Rinaldi – Directorate General for External Policies of the European Union – European Parliament, Brussels. From the UK Parliament, we had Hon Virendra Sharma – Member of Parliament – Ealing Southall, Chairman – Indo-British All Party Parliamentary Group and Lord Waverley – Member of Parliament – House of Lords, United Kingdom.
#EuropeIndia40, an initiative of #EICBI which is in its 2nd year to discover Top 40 under 40 Europe India Leaders, covers the stories of young leaders & their contributions in promoting #EUIndia / #UKIndia relations.
The 14 women & 26 men who made to EuropeIndia40 list represent 19 different nationalities. Find the list here – https://www.eicbi.org/2020-class-europeindia40-leaders
#40under40 #europeindiayoungleaders #EuIndiaEkSaath #IndiaUK 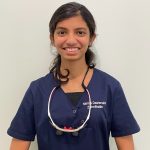 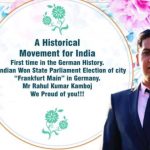 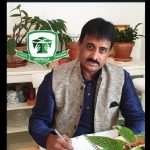 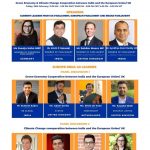