Shri Raveesh Kumar as next Ambassador In Finland 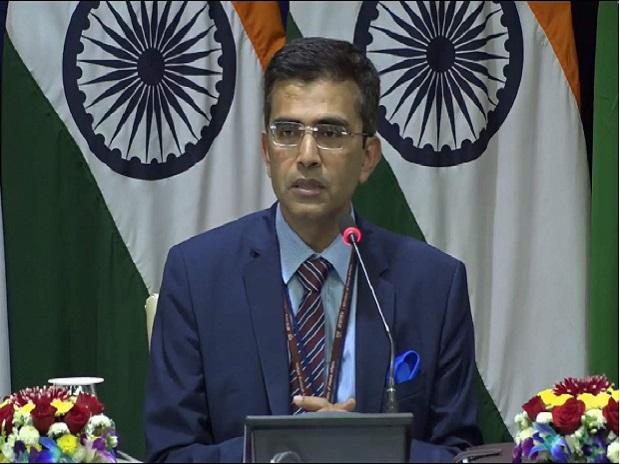 Appointment of Shri Raveesh Kumar as next Ambassador In Finland.

Ms Vani Rao Ambassador to Finland and Estonia since July 2017, is returning to Delhi in July 2020 as Joint Secretary in the Ministry of External Affairs in New Delhi. Her presence and services really helped many Indians   in Finland, Collaboration between India and Finland got better developments.

Shri Raveesh Kumar, presently Joint Secretary in Ministry of External Affairs (1995 batch of Indian Foreign Service) has been appointed by the Government of India as her successor.

Date of departure of Ambassador Vani Rao, and date of arrival of her successor will be announced later.

No Thoughts on Shri Raveesh Kumar as next Ambassador In Finland