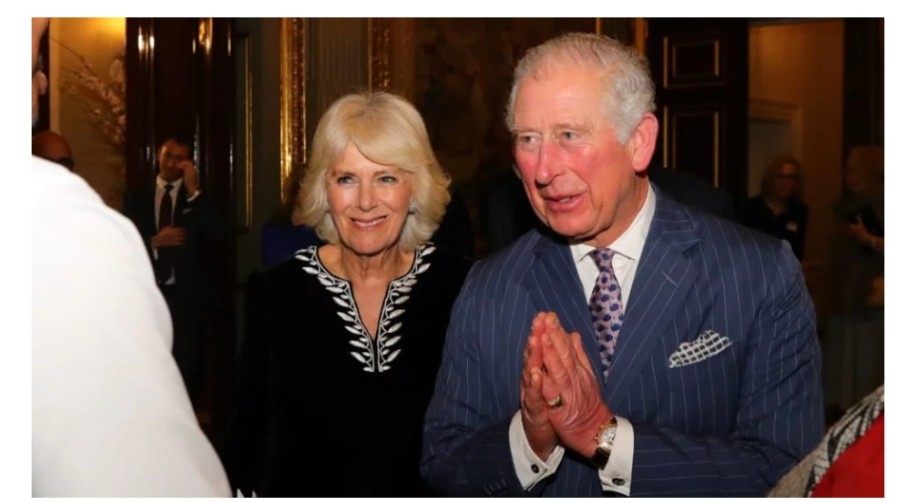 London  Prince Charles, Queen Elizabeth II’s son and the heir to the British throne, has tested positive for coronavirus and is now self-isolating in Scotland, his office announced Wednesday.

The Prince of Wales is only displaying mild symptoms and is otherwise in good health, Clarence House said in a statement. It is not known how the 71-year-old caught the virus because of his busy schedule of public events recently.

The Queen, 93, remains in “good health” and is “following all the appropriate advice with regard to her welfare,” a Buckingham Palace spokesperson said Wednesday.

Medical experts say they believe the earliest Charles would have been contagious was March 13, which is uncomfortably close to the day he and his mother were last together.

Charles has reportedly spoken to both of his sons, Prince William, 37, in Norfolk and Prince Harry, 35, in Canada to discuss his diagnosis.

Her Majesty, who took to conducting investitures in gloves as the virus spread, has been attempting to self-isolate at Windsor Castle west of London.

Charles, the 71-year-old heir to the British throne, is suffering mild symptoms but “remains in good health,” according to a statement sent out Wednesday morning, which added that he and the Duchess of Cornwall are working from home at their base in Scotland.

The duchess, 72, has also been tested but does not have the virus.

The prince’s age makes him a member of the at-risk groups who have been instructed by the British government to self-isolate for 12 weeks.

Charles’ son Prince Harry was said last week to feel “helpless” and to have been worried about the prospect of his aging father and grandparents catching the disease.

“In accordance with government and medical advice, the prince and the duchess are now self-isolating at home in Scotland,” the Clarence House statement reads.

BBC News reported that the couple are resting up at the Queen’s Balmoral estate in the Scottish Highlands.

The statement added: “The tests were carried out by the NHS in Aberdeenshire where they met the criteria required for testing. It is not possible to ascertain from whom the prince caught the virus owing to the high number of engagements he carried out in his public role during recent weeks.”

“Her Majesty The Queen remains in good health. The Queen last saw the Prince of Wales briefly after the investiture on morning of the 12th March and is following all the appropriate advice with regard to her welfare,” said a palace spokesman.

Penny Junor, Charles’ biographer, who has been close to the family for many years, told The Daily Beast: “He’s only recently gone up to Aberdeen, and until he was forcibly stopped he continued to be out and about, meeting people and doing things. It just shows nobody is immune; other world leaders have got it so why not the heir to the throne?”

Junor said there were reasons to be optimistic that Charles would cope well with the infection, saying: “He is a strong, fit man. He is very diet conscious, he exercises, he is slim, he doesn’t have asthma, and has never smoked. He doesn’t really have any health issues apart from a bad back from several polo falls.”

She added: “Of course, he will be having top-notch medical care, but still, it is very scary.”

On March 10, Charles met with Monaco’s Prince Albert, who has also come down with the infection, raising the possibility of a royal-to-royal contagion.

Attention will now turn to whom Charles may have infected before he knew he was carrying the virus, amid concerns he could unwittingly have become a royal super-spreader due to the vast number of people he meets on a daily basis.

For example, the well-known British media lawyer Mark Stephens was quick to flag that he had met the prince at a recent event.