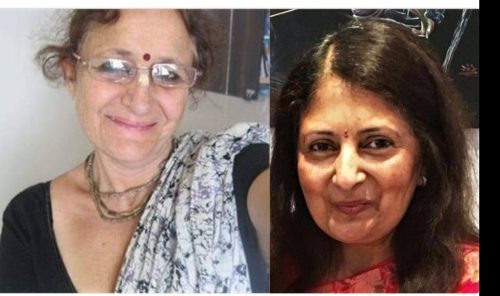 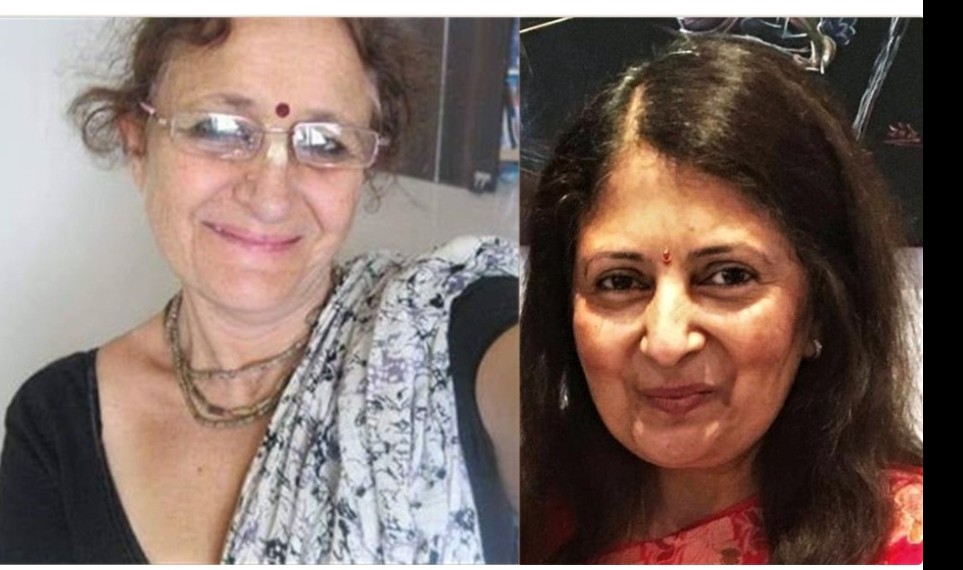 On the right of the photo: HG Priya Sakhi Devi Dasi, a disciple of HH Sivarama Swami.

It is with great regret that we inform the members of our community that Priya Sakhi Devi Dasi (Pannaben) – age 57 very sadly passed away at 7.10 am Thursday 2nd April 2020 – London.

Message from the family:

Dear Devotees, family, friends and well wishers.
At this time, we request your prayers and blessings for our dear Panna Mulji’s (Priya Sakhi Devi Dasi’s) onward journey, and for the family that we may have the strength to persevere and serve in her example.
Priya Sakhi Devi Dasi Ki Jai!
All glories to Guru and Gauranga.

—–
On the left of the photo HG Priya Sakhi Devi Dasi, from Spain.
She was stuck in the UK with no flight home to Spain.
Her husband Nanda Gopa Prabhu from Greece, long time resident in Vrndavana and now in Spain, said that his wife went to the UK to give cooking classes and was found in her room to have left her body due to the coronavirus 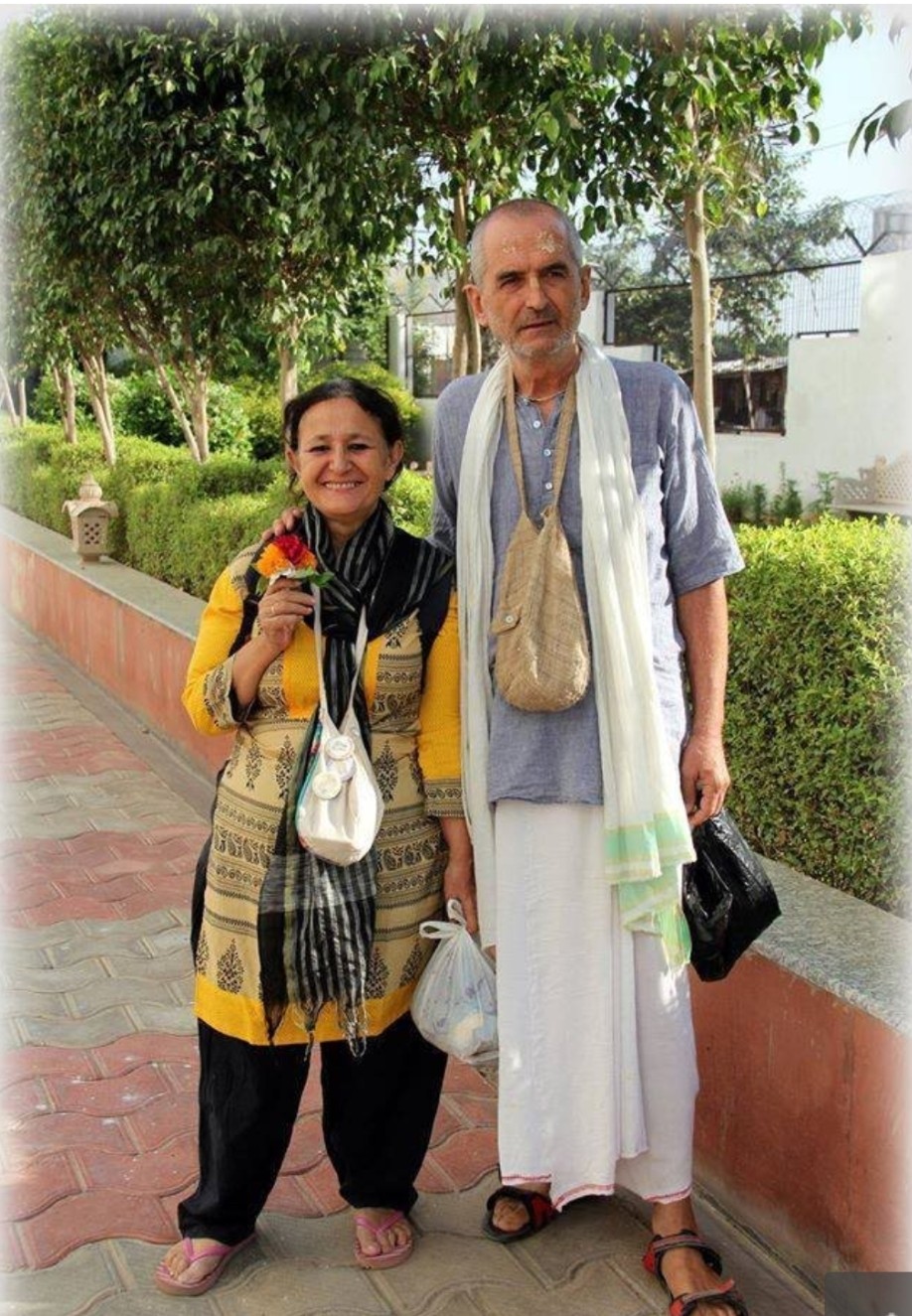 What an impressive victory by Frankfurt Cricket Club

Regular praticipation in T20 and 40 over league friendly matches