Nithyananda has reportedly set up his own country ‘Kailaasa 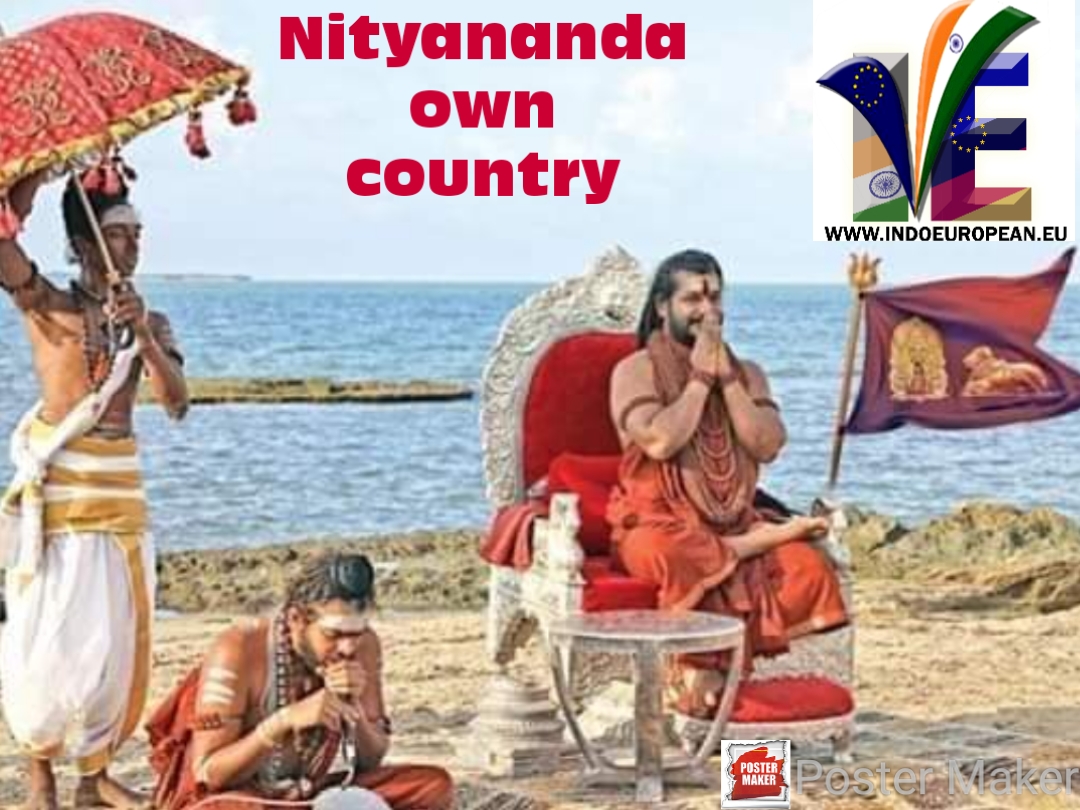 Godman Nithyananda has reportedly set up his own country ‘Kailaasa’ even as government agencies continue to search for him in India. Though location of this ‘nation’ is still a mystery, its website says it’s a “nation without borders created by dispossessed Hindus from around the world who lost the right to practice Hinduism authentically in their own countries”. It is very hard for the followers of Nithyananda to visit him, People who wants peace I think now they will go to this new country.

A news report, however, claims it’s a private island, which Nithyananda allegedly bought from Ecuador, a country on South America’s west coast, near Trinidad and Tobago. India Today had earlier reported that rape accused Nithyananda had fled the country to Ecuador via Nepal. 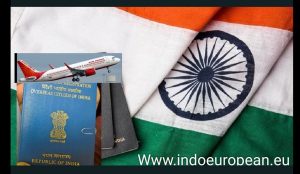 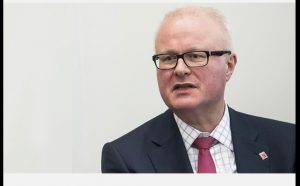 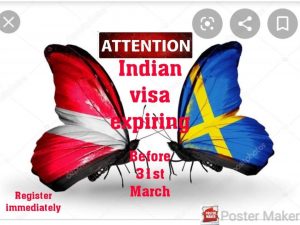 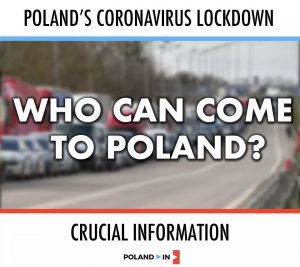 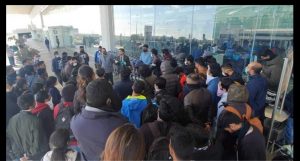 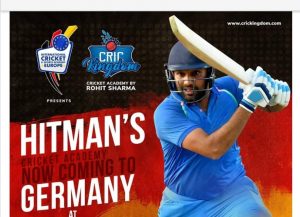 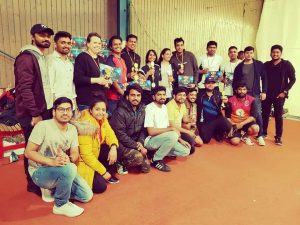 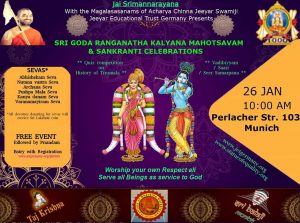 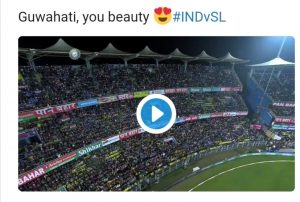 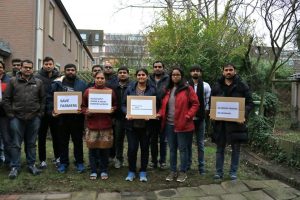 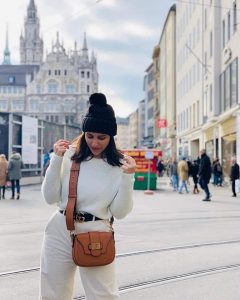 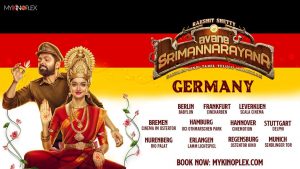 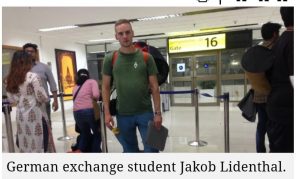 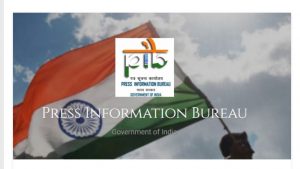 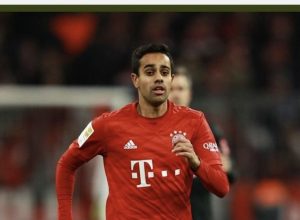 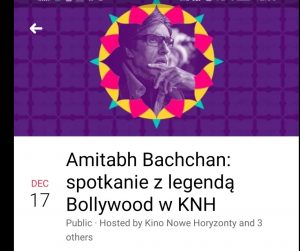