Jay Kumar Guntupalli is the most popular-visionary politician in Telugu Desam Party at the age of 42 yrs and also Most Popular NRI. He was born in Machilipatnam, Krishna District of Andhra Pradesh in India. In 1981 he came to United Kingdom as a student, did his education in Masters Degree in Business Administration.

He had been appointed the TDP NRI (Europe) wing President by Andhra Pradesh Chief Minister (CM) Sri Nara Chandra babu Naidu since 2007 and for the past 3 years he is the President of  United Kingdom Telugu Association (UKTA) and also the General Secretary for Local Rotary Club.

Being an entrepreneur he started his own Music company and distribution outlets. He Later started the 1st ever print media house with various publications for Brit-Asians. He was the first one to introduce Telugu movies and andhra cuisine in United Kingdom. He has his own chain of restaurants of various cuisines in and around London. 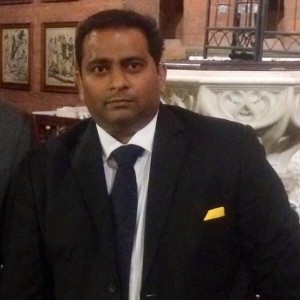 No Thoughts on Jay Kumar Guntupalli