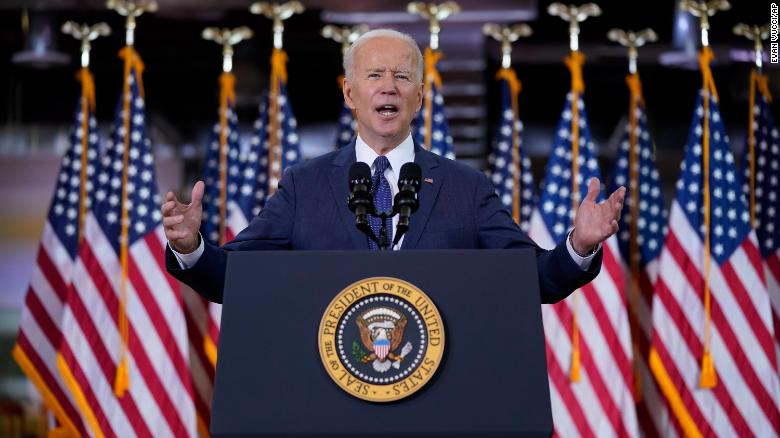 US President Joe Biden on Thursday let the ban on foreign workers visas, in particular H-1B, lapse as the notification issued by his predecessor Donald Trump expired and The move is likely to benefit thousands of Indian IT professionals. The moratorium, which affected H-1B visas used by technology companies to hire foreign coders and engineers was imposed last June by Trump.