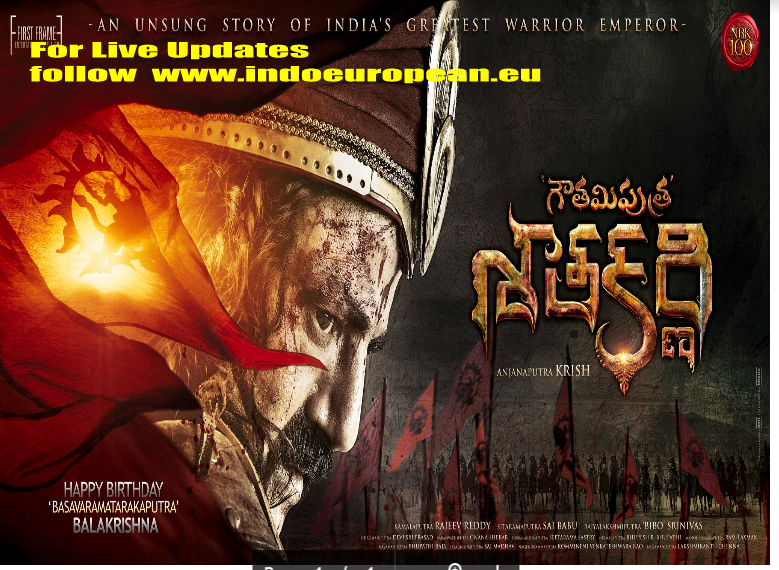 Director Krish is known for his philosophical movies and Gautamiputra Satakarni also has a lots of philosophy that it carries throughout the film. Krish Jagarlamudi has been saying that this is his dream project and we can see the amount of hard work put into the film in the set pieces and fight sequences. Though a lot of VFX work can be easily identified, there were a lot of big set pieces in the movie. Balakrishna shined as the ruthless emperor going a humanitarian transformation and this is his best acting in recent times, if not in his entire career. Nandamuri Balakrishna’s hard work can also be seen on screen as he potrayed the role of Gautamiputra Satakarni with a lot of dedication mixing up his own antics.

Quick GPSK Review: Gautamiputra Satakarni is a movie that follows the philosophy between War and peace. Who should we go to war with and Who should we maintain peace with? The film shows the story of a ruthless warrior giving his everything to save the Satavahana empire from falling.

Negatives and Minus points:

Book your Tickets now online for Prithviraj in Germany

No Thoughts on Gautamiputra Satakarni review 3.5/5