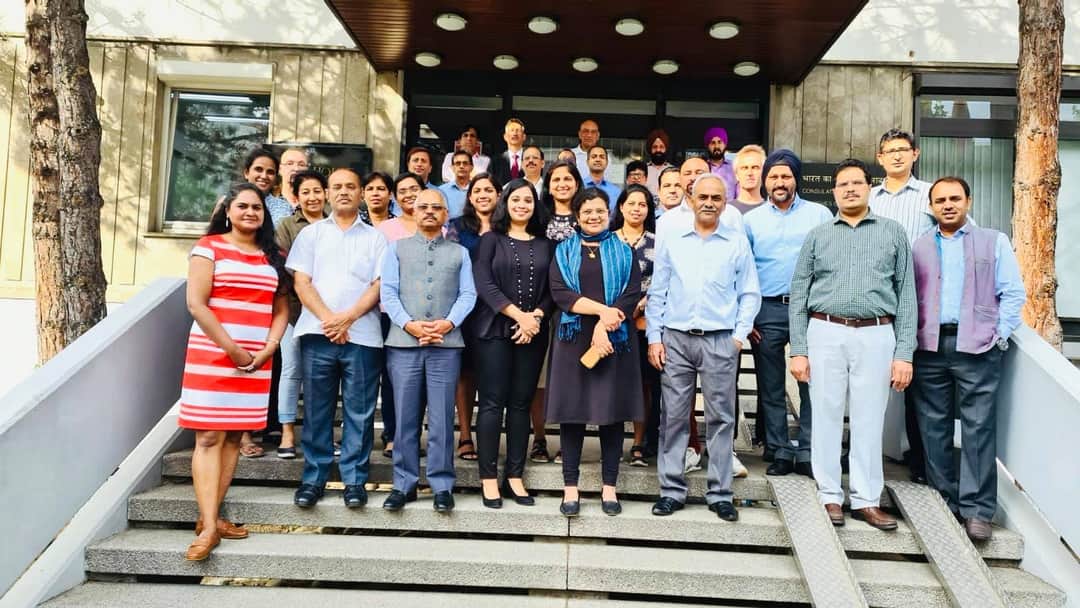 CGI Frankfurt bid farewell to Consul General Ms. Pratibha Parkar in a ceremony at the Consulate. After serving a successful three year tenure at Frankfurt, Ms. Parkar will be taking charge as Ambassador to Angola.

Consulate team expressed their admiration and thanked Consul General Ms. Parkar for her guidance, support and affection through the three years and especially her contribution to Vande Bharat Mission evacuation operation. She is wished luck and best wishes for her next innings! 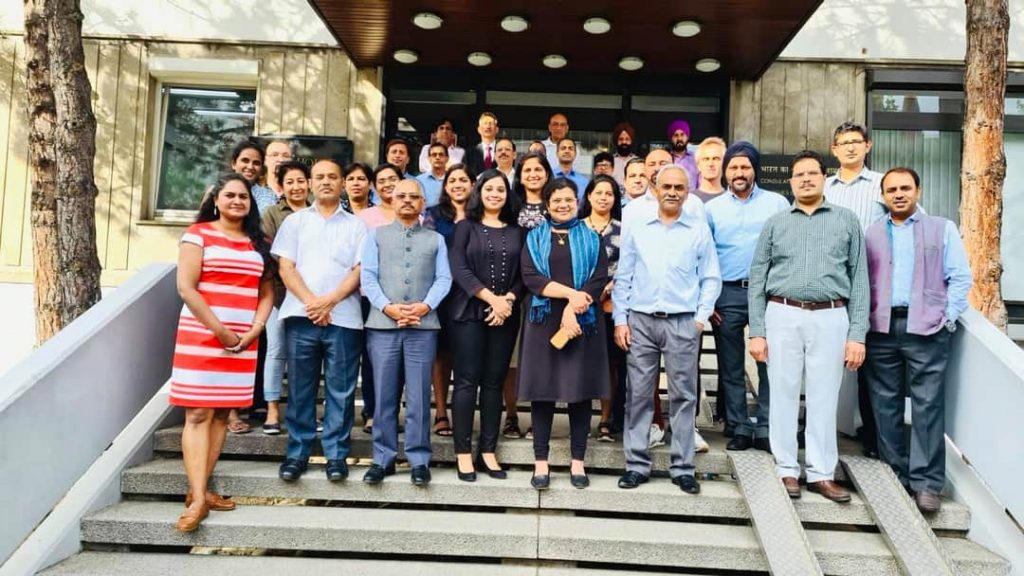 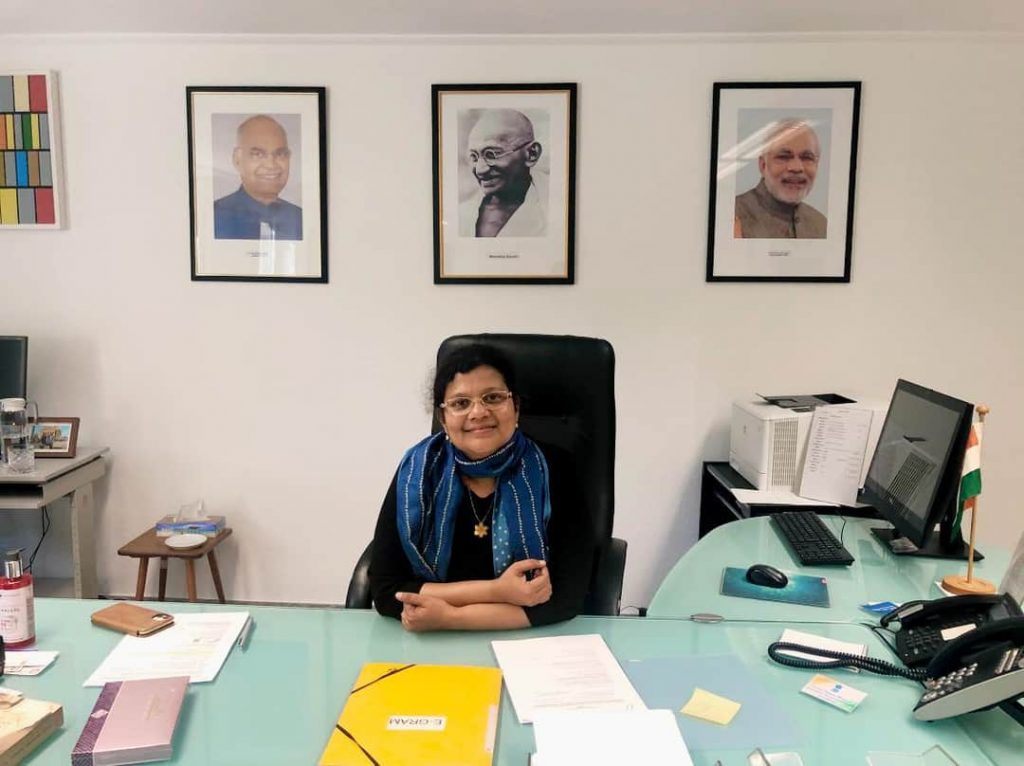 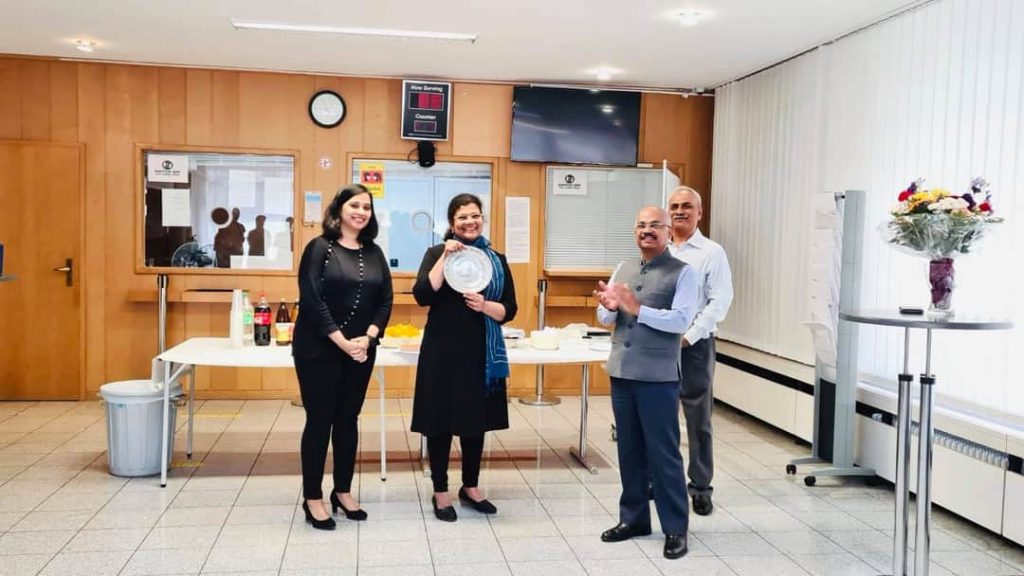 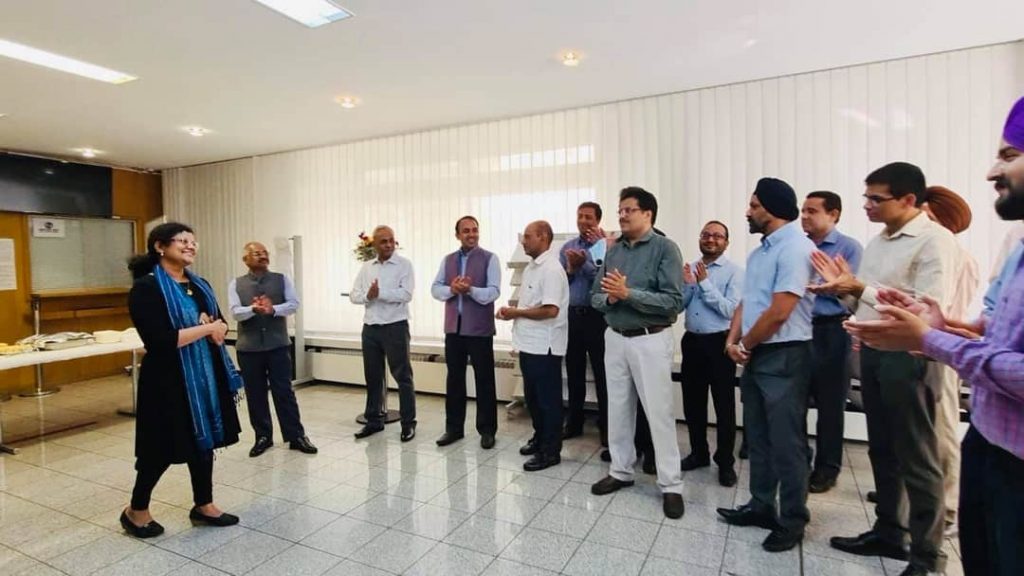 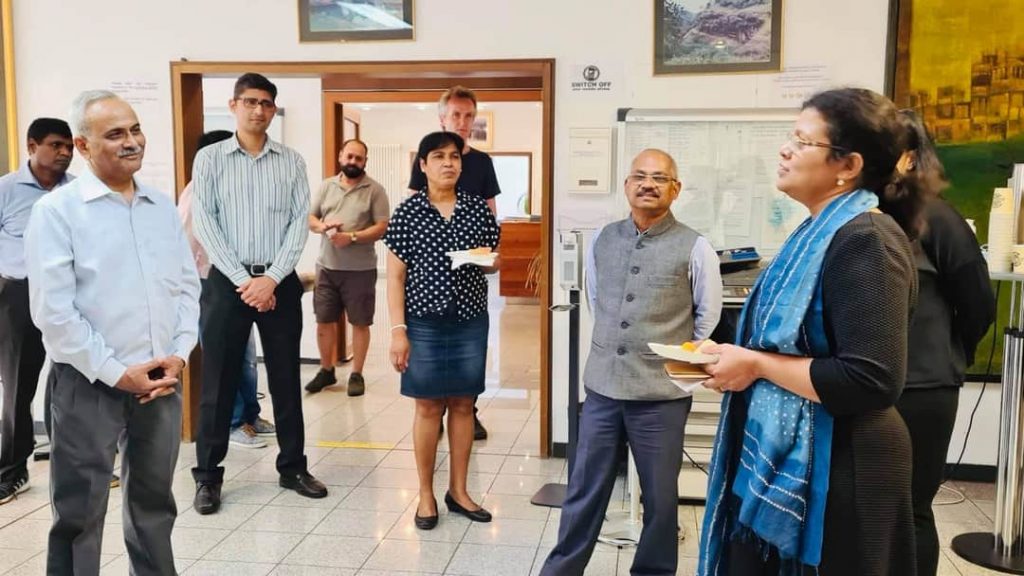 No Thoughts on CGI Frankfurt bid farewell to Consul General Ms. Pratibha Parkar in a ceremony at the Consulate