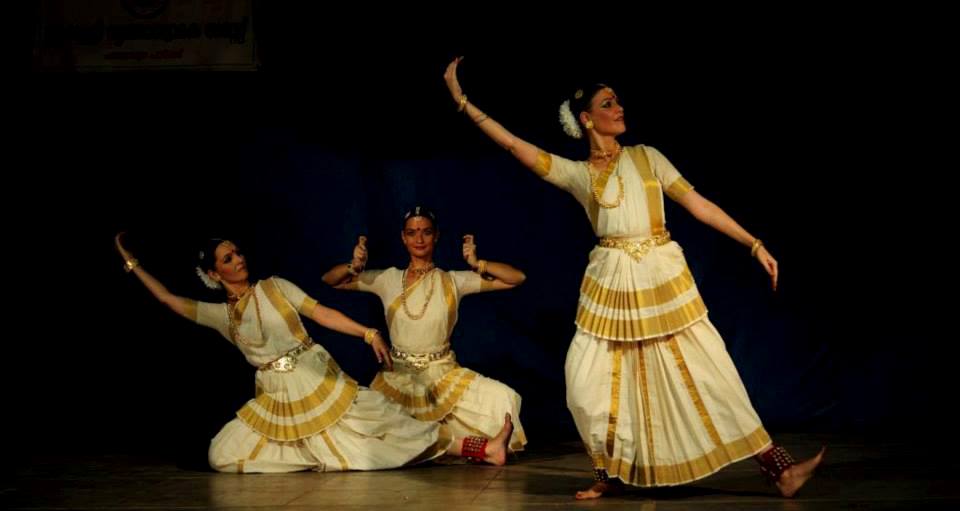 Mohini Attam is one of India’s classical dances from Kerala. Mohini is the perfect woman, one of the most beautiful figures of Hindu mythology, the epitome of seduction. She is characterized by gently rolling and swaying movements. The dancer is wearing distinctive gold-trimmed white sari and gold jewellery with hair gathered into a coil decorated with jasmine flowers.

Brigitta Hegedűs was born in Budapest, Hungary, but she moved to Munich, Germany 19 years ago for her studies in “German as a Second Language” and “Intercultural Communication and Linguistics” at Ludwig Maximillian University of Munich. After her studies in Germany, she moved to Vancouver, where parallel to her work as a teacher, she continued with her training in different artistic fields. She took acting lessons and was involved in movies and theatres. She developed passion for dance and she earned more experience in stage performance while performing oriental dance, and choreographing fashion and dance shows.

In 2004, she moved back to Munich and started her training in Bharatanatyam (Kalakshetra style) under the direction of Chandra Devi, a student of Smt. Shyamala Surendran. Through the years, Brigitta has developed a strong bond with the Classical Indian Dance form, and completed her Bharatanatyam dance training both in Munich and India, and did her first Arangetram in June 2009. Afterwards she started her training in the South Indian classical dance style Mohiniyattam by travelling to India every year to the dance school Dharani, located in Cochin (Kerala), where she has taken intensive classes from her teacher Smt. Shyamala Surendran. Her Arangetram in Mohiniattam was held in March 2012 at the Fine Arts Hall Cochin.

She has been invited to perform several times in India, in highlighted festivals and locations, for example the Indian Habitat Centre, Delhi; the Natyananjali Festival in Chidambaram at Shiva Temple; in Bubaneswar in a Krishna Temple, and many other events during her visits to Cochin. In addition, she performs Bharathanatyam, Mohiniyattam and Bollywood style in Switzerland, Austria, Canada, England, Hungary and Germany.

Since 2007 she has been teaching Bharatanatyam, however since 2010 she has added Mohiniyattam into her teaching repertoire. She holds regular classes at the Natyadhara (Zentrum für indischen Tanz & Kultur) in Munich and gives workshops all over Europe. 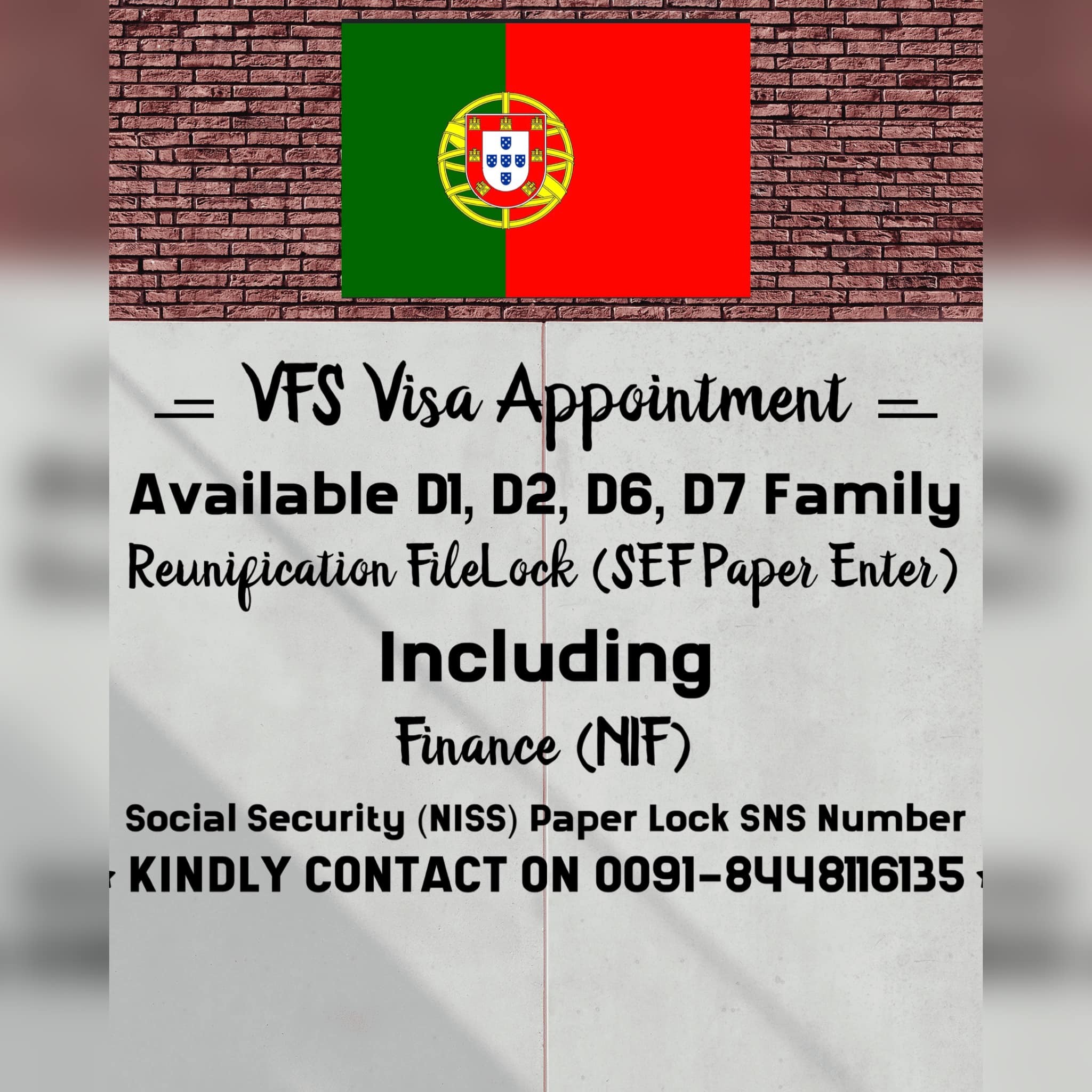 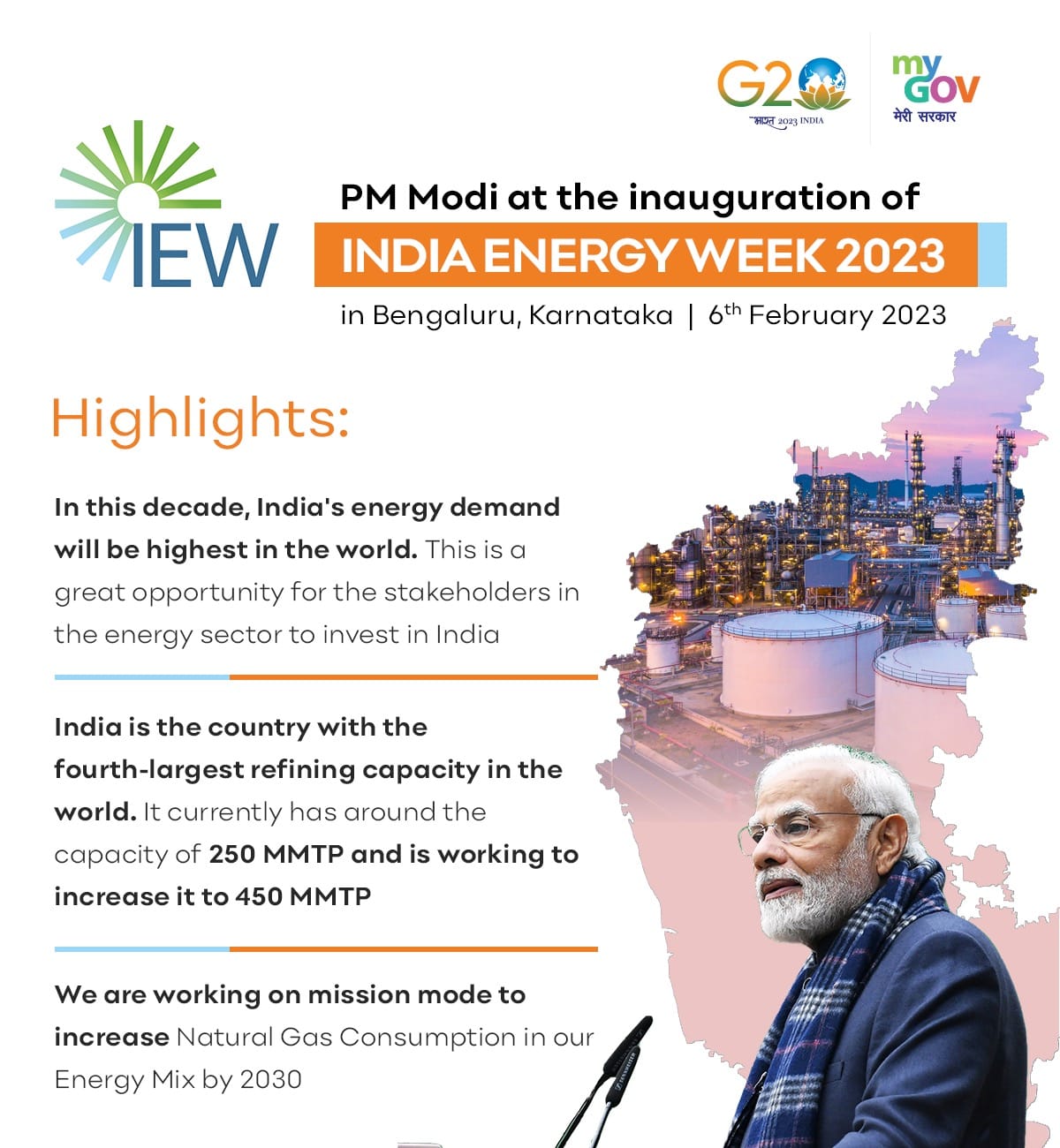 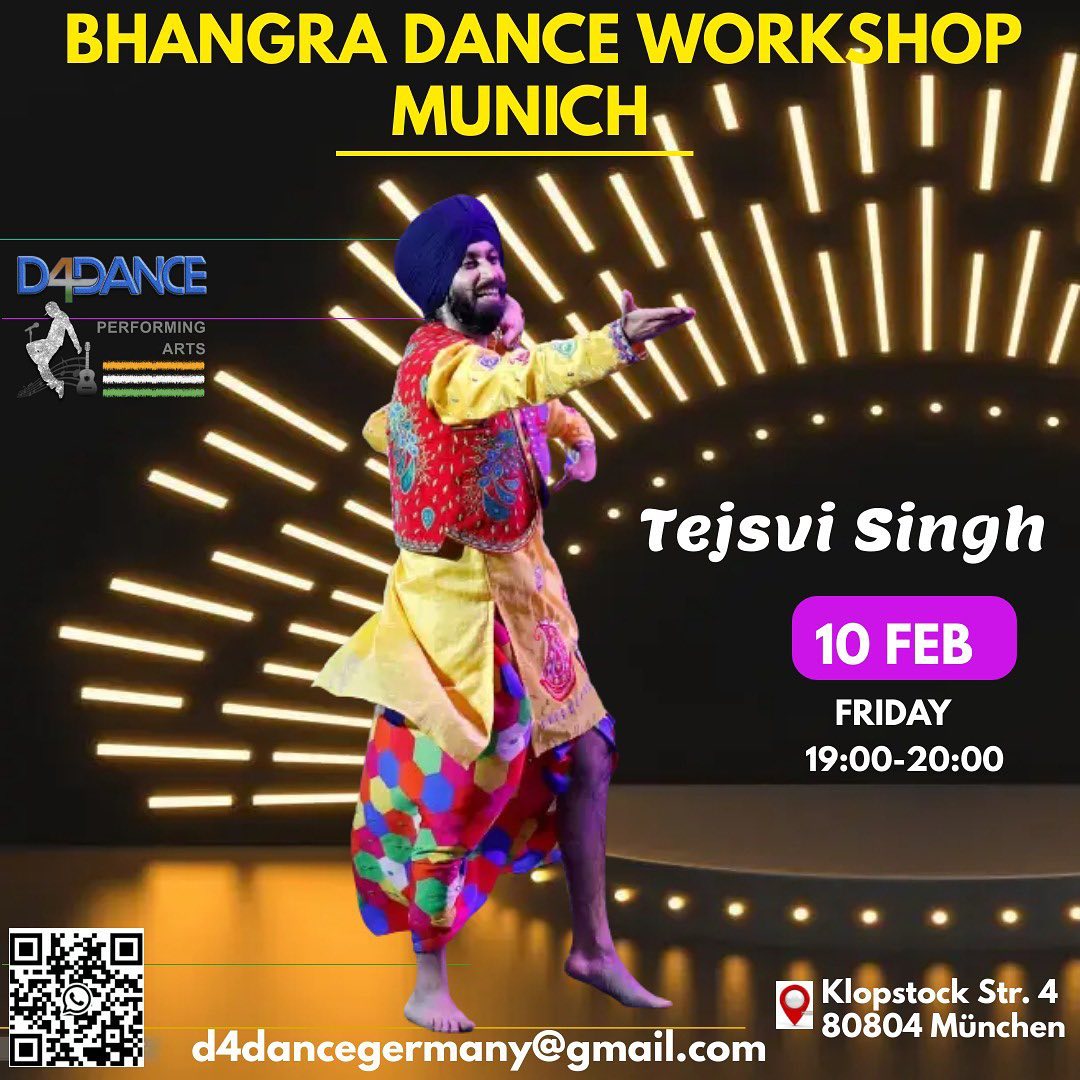 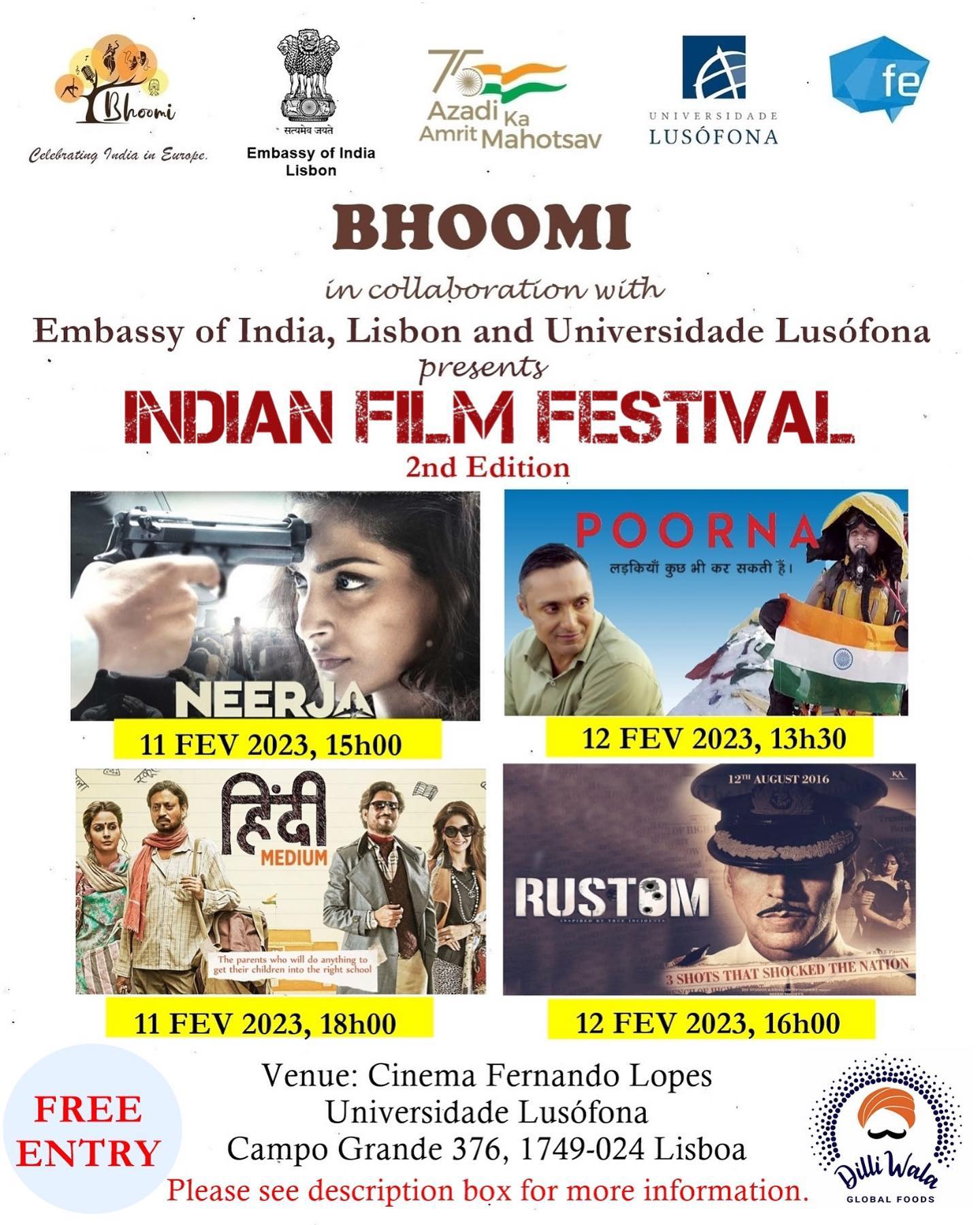 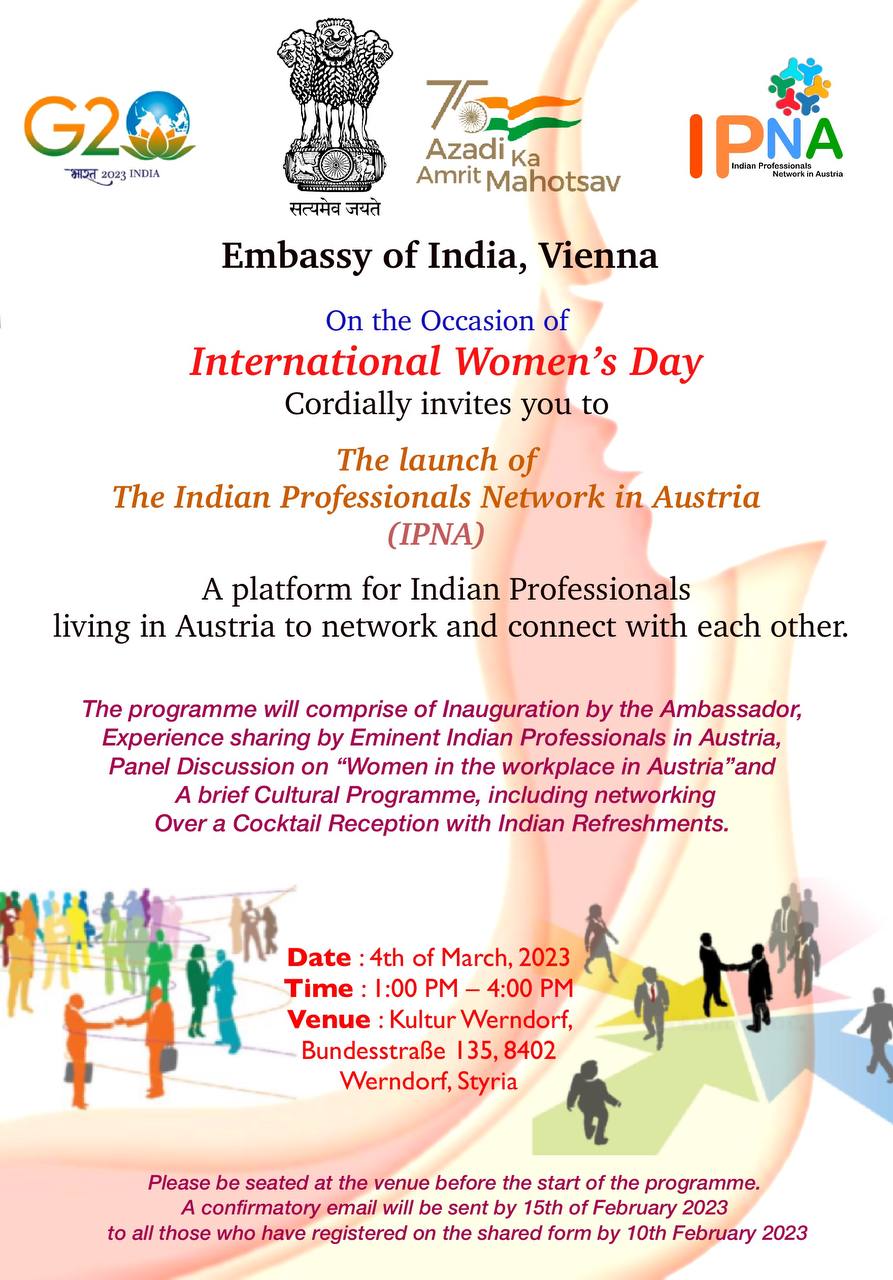 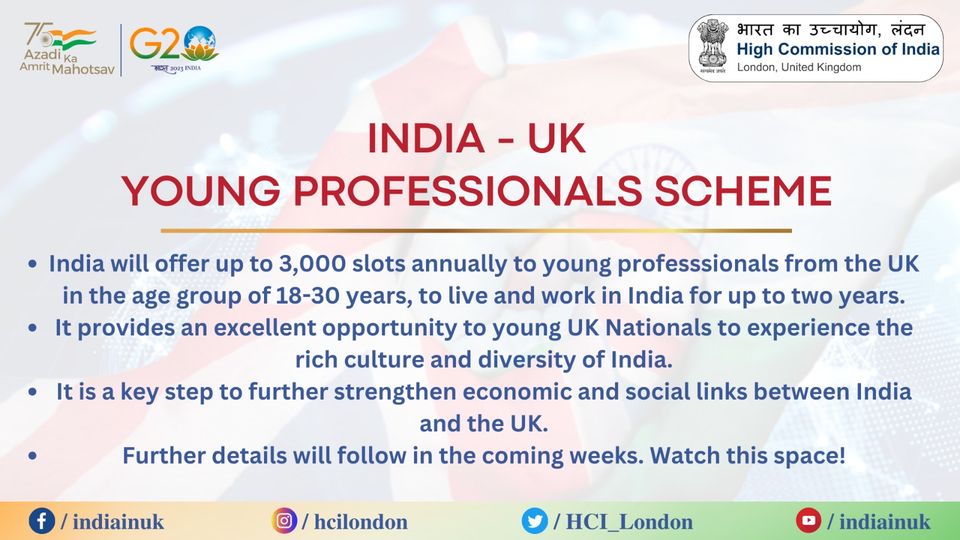 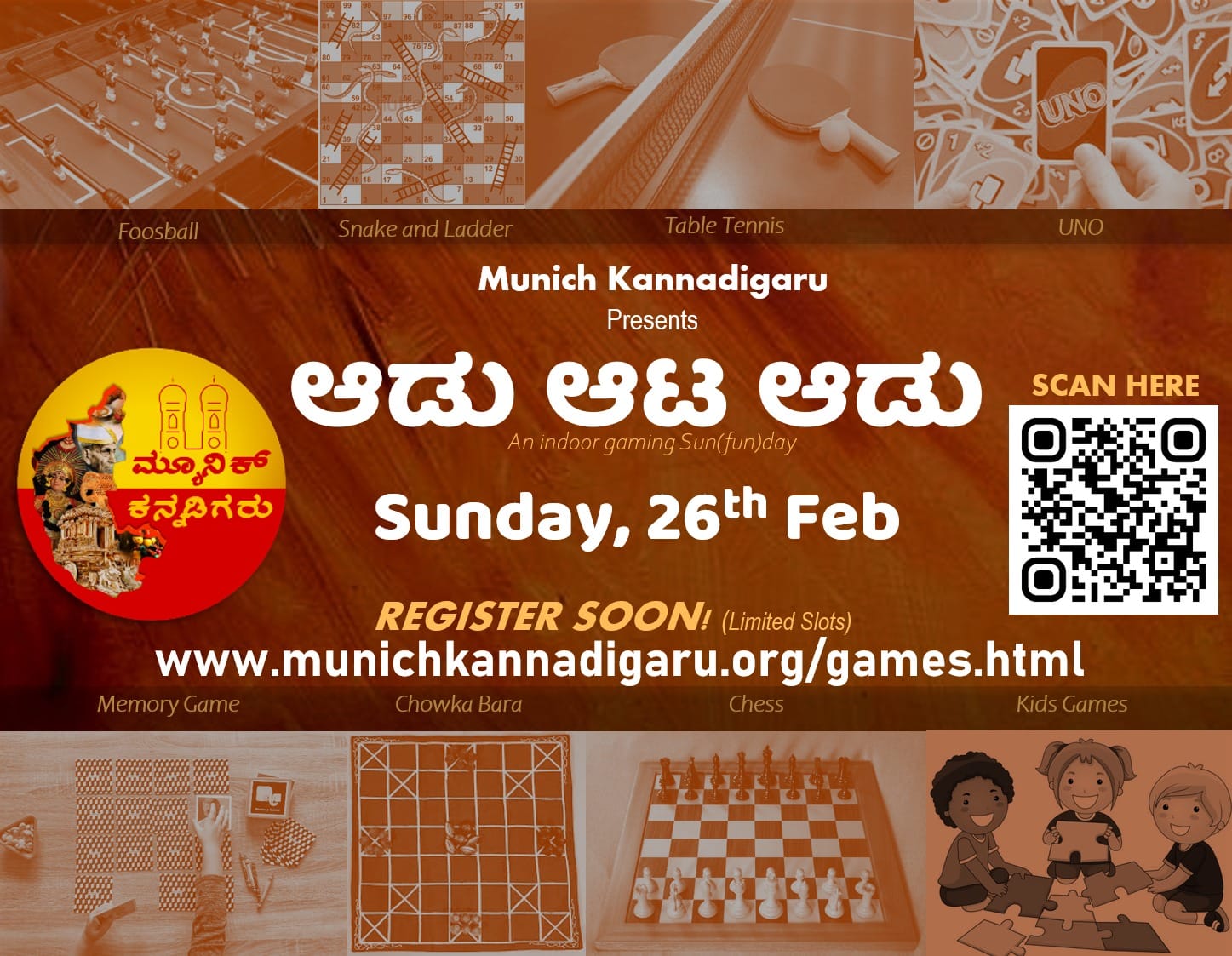 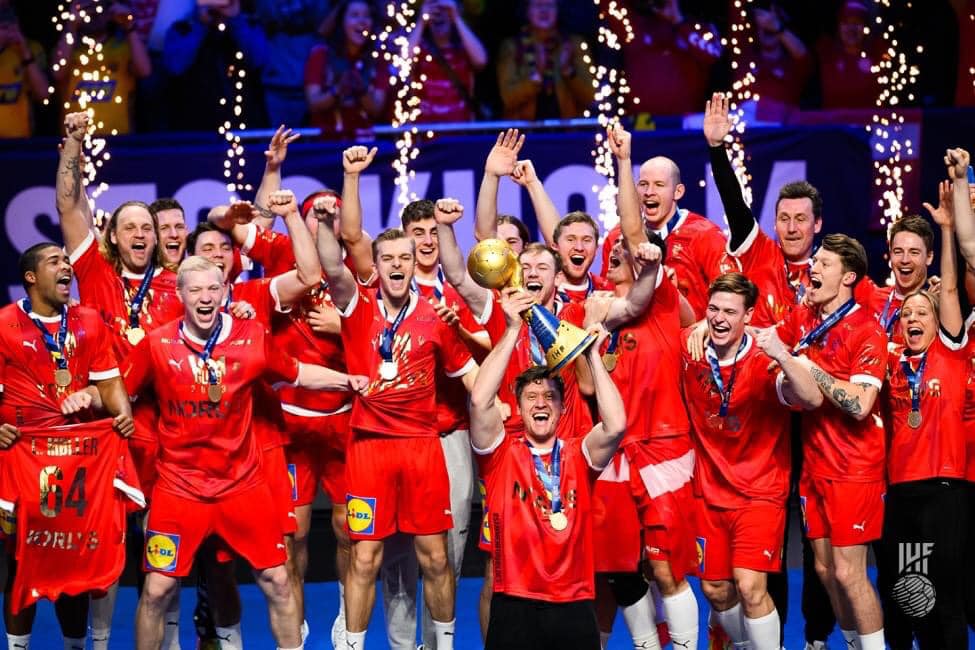